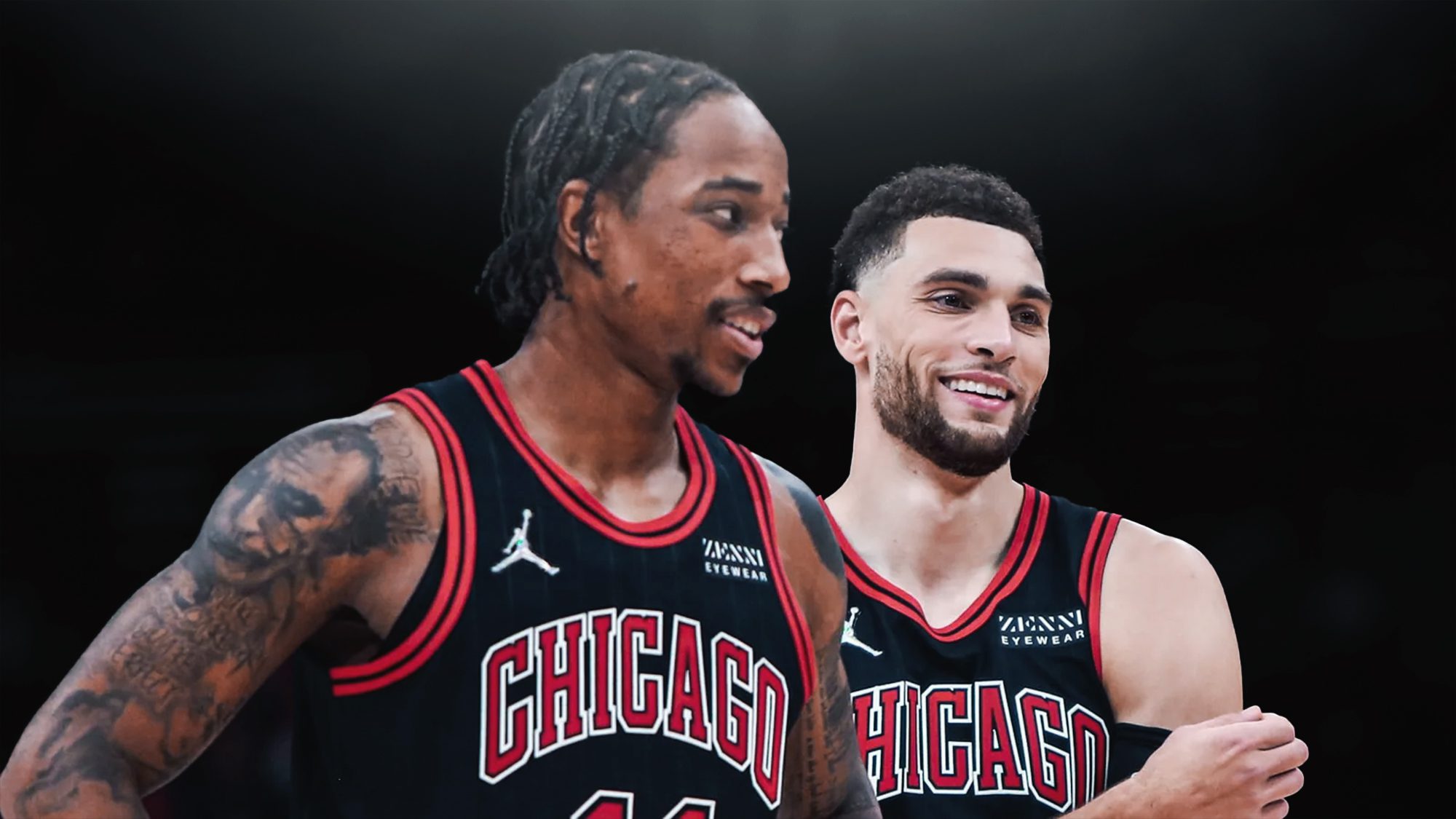 Should Chicago keep the faith that their current squad can make some noise or should they blow it up and start again?

Apparently, even the Bulls themselves can’t decide which path to take. That’s the latest from NBA insider Marc Stein, who had this to say in a recent article:

Interesting theory passed along by a Western Conference team official regarding the Chicago Bulls and the similar-to-Toronto anticipation among rival teams that the Bulls will decide to trade various core players before the deadline: “The word out there is that every time the Bulls get close to breaking the team up, they get a big win that changes their mind.”

It’s been a roller coaster season in Chicago. They lost to the Cavs by 32 in October and gave up 150 points to the Timberwolves in December. And yet, as Stein alludes to, they have quietly won eight of their past 12 games.

And while they say that winning fixes everything, the Bulls reportedly still have some work to do to repair the relationship between Zach LaVine and head coach Billy Donovan. There’s also no end in sight to Lonzo Ball’s concerning injury situation.

The only certainty here is that the decision-makers in Chicago have an unenviable task ahead of them.