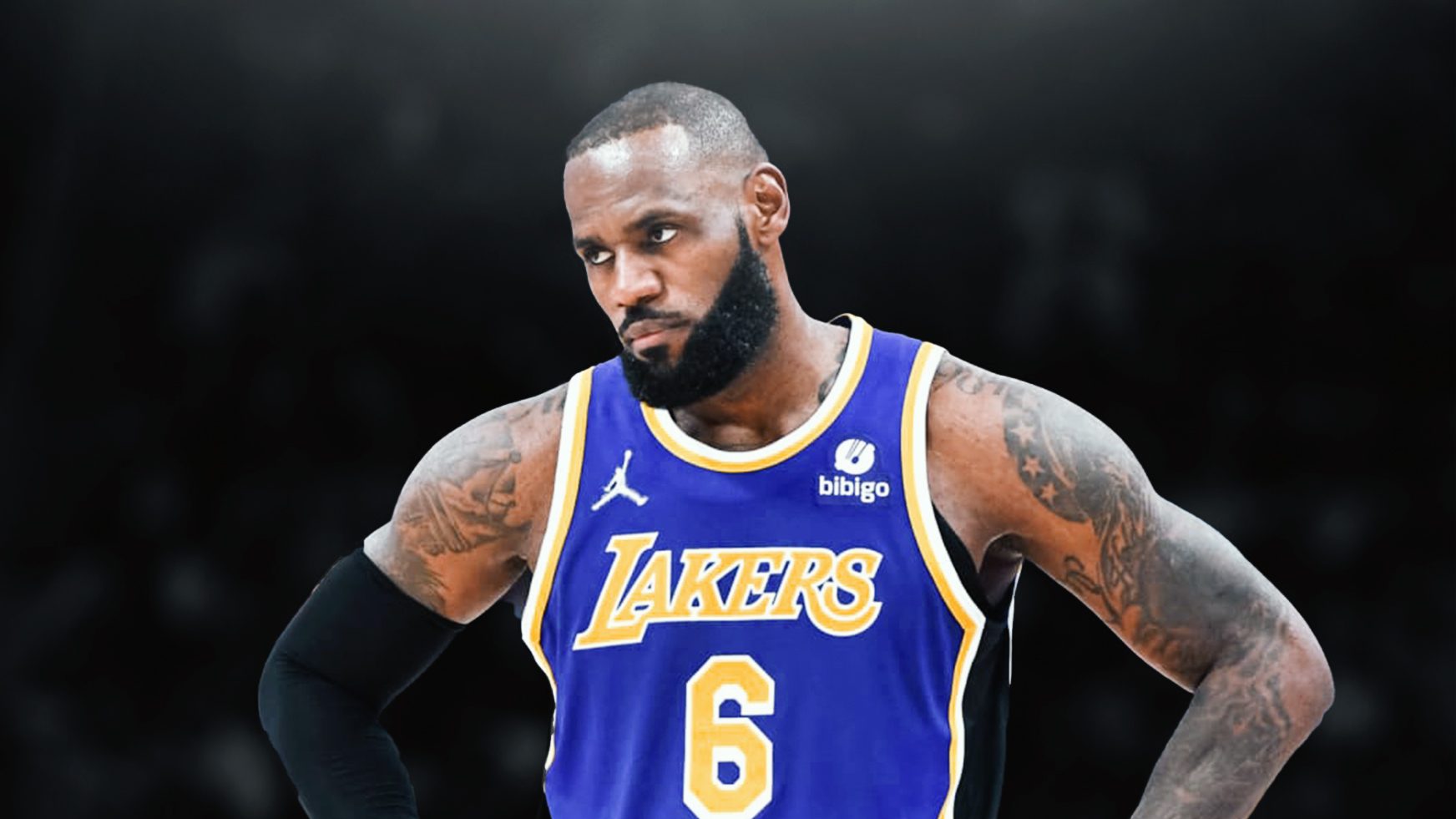 Executives around the league are preparing themselves for LeBron James being available via trade in the offseason, just on the off chance it actually happens, according to NBA insider Sean Deveney.

“It’s in the background, if you think you have a chance at him,” an NBA general manager told Deveney. “There are preparations being made, just in case. You have to make them.

“It will not be an easy thing to do, and there are a lot of factors. There’s still a chance the Lakers make a trade this year, or that something clicks and they go on a run. You can’t count that out. And they will have a chance to do something that (James) likes in free agency this summer, something that could change the outlook there.

“Since he went to L.A. (in 2018), there has been this certainty that he was going to finish up (his career) in Los Angeles, that he wanted to be an entertainment mogul and that he needed to be in Hollywood for that,” the general manager continued. “He is realizing that he is only going to get one shot at how he finishes his basketball career, though, and that the movie stuff will always be there. He doesn’t want his time playing basketball to end missing the playoffs every year for the Lakers.”

James can’t be traded during the current season due to recently signing an extension with the Lakers.

He is then under contract for next season, and has a player option the following year for 2024-25.