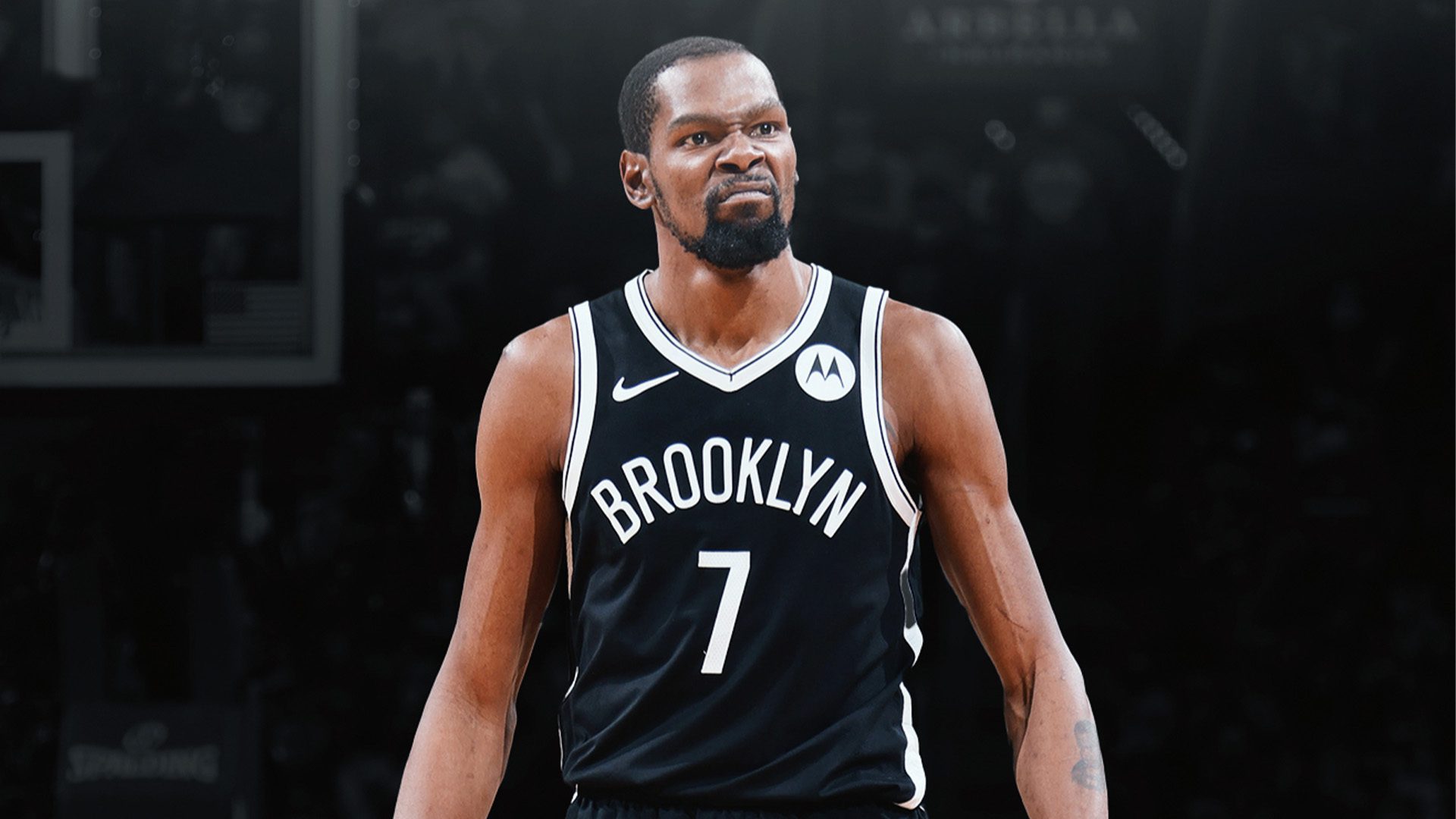 The Nets had their fair share of drama last year but it seems they have turned a new leaf and won 18 of their last 21 games.

The team could have easily rifted, especially when Kyrie Irving was banned from playing and it was all the media was talking about for weeks. What a way to start the season.

One of their veteran leaders, Kevin Durant explained the team was together regardless and just the sheer fact they were experiencing the same situation as a team created a bond and things started flowing on from there.

“I think coming into the training camp, we understood that it’s going to be a lot on us from a media standpoint, from just the noise in general around our team, so I think that made us tighter once camp started,” Durant said. “So we was able to take the Kyrie stuff and move in stride because we were already stuck together before that. We started to win some games, started to get better as a team, and do some things out there that work for us. And now it seems like everything was patched all together, but it felt like it was always cool, to be honest.”

Although he requested a trade over the summer, Durant ultimately stayed with Brooklyn, which seemed like the right choice because with their new coach Jacque Vaughn, everything seems to be clicking.

Durant is the team’s leading point scorer, while Ben Simmons leads the team in assists and Nic Claxton is the league leader in blocks per game and team leader in rebounds. So it really is a team effort.

With Durant’s guidance, the team has prioritized how they prepare for games and it’s paying dividends. They now sit in second place in the East and are firmly in contention for a title this year.

“My whole thing was like — are we, does the process matter to us?,” Durant said. “And that’s one thing I did know that people here enjoy, grinding. So that was the most important thing for me. Titles and stuff come with the process in which you — how you prepare.

“It was more so, “All right, are we going to practice harder? Are we going to pay more attention to detail?” Not just everybody else, all of us, me included. Is that going to be preached to us every day? I had the faith that that would happen because I voiced that throughout the summer as well. Even behind the scenes, like, “Yo, this is what I like to do. This is how I like to practice.” I’ve been saying that for the last couple years, so I figured at that point with me going through that, they understood what I value. That’s what I was hanging my hat on, the preparation side of it.”

They have beaten many heavyweight opponents this season including New Orleans, Milwaukee, Cleveland and Memphis but one of their biggest challenges still remain.

Boston was the team that prevented them from winning 17 straight games and now Brooklyn has a chance to redeem themselves on Thursday on their home court and show they really are championship contenders.