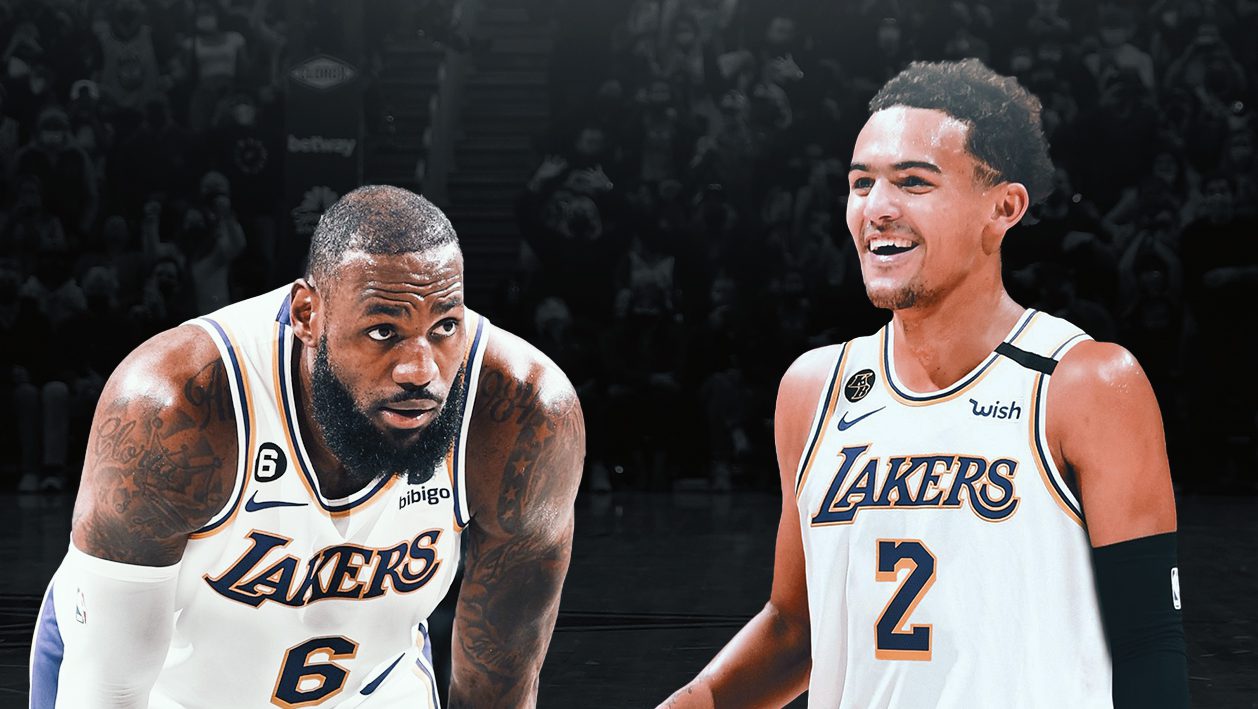 Remember two years ago when Trae Young led the Hawks to the Eastern Conference Finals? It was a crazy time for Young and Atlanta. But since then, it’s been all downhill.

Of course, Young is still one of the most talented players in the league and can put up some serious points. But his shooting efficiency has been holding the Hawks back all season. As for the team, they’ve been struggling to find their footing since that Eastern Conference run and are currently 18-21 and sitting in 10th place.

And with only a game and a half separating them from the 12th seed Toronto Raptors, they could easily slide even further down the standings.

Rumors have been swirling lately about Trae potentially being on the market. According to the sportsbooks,  there are four frontrunners for his services: the Dallas Mavericks, the Miami Heat, the Boston Celtics, and Los Angeles Lakers.

All of these teams have good reasons for wanting Trae on their squad. The Mavericks need a solid second option alongside Luka Doncic, the Heat could use someone to shake up their stagnant offense, the Celtics could turn into a super team with Young, Tatum, and Brown, and the Lakers need a reboot after Anthony Davis’s latest injury and with LeBron James getting up there in age.

But will Trae end up in a different uniform come next year? Only time will tell.