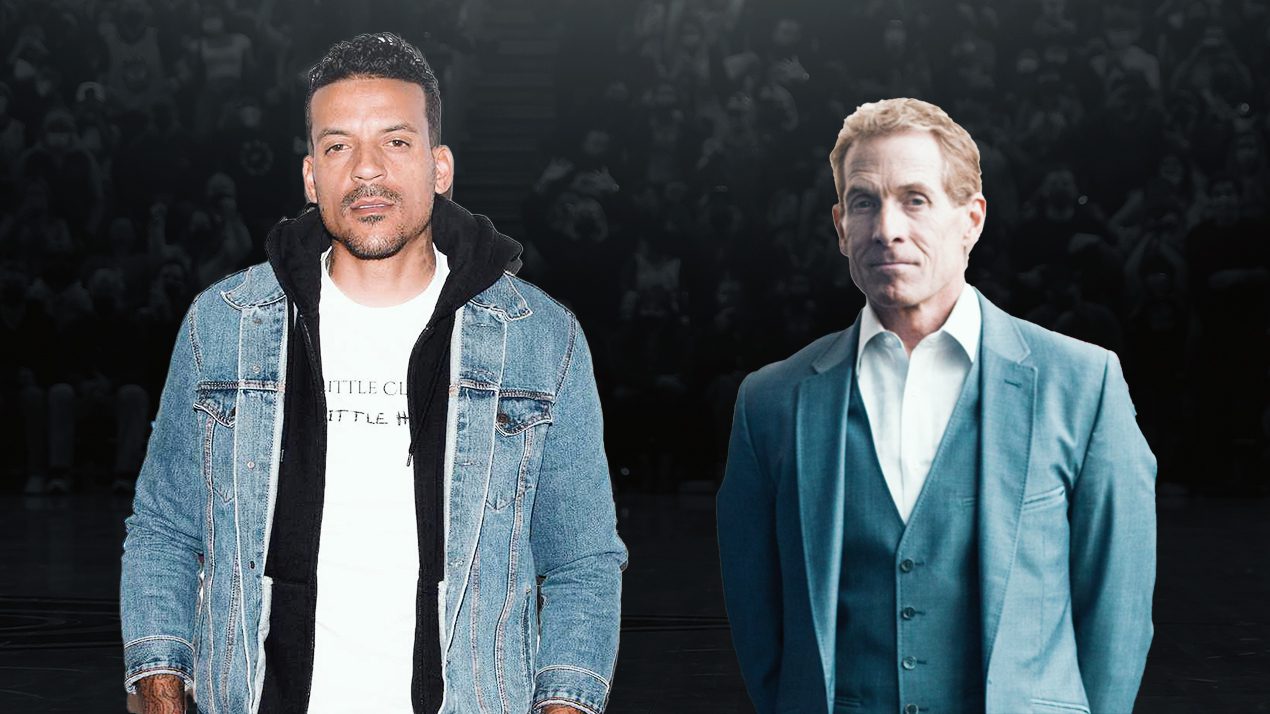 When Skip Bayless seemed more focused on football than the wellbeing of Damar Hamlin after he suffered cardiac arrest on-field, just about everyone was upset with him.

No doubt the NFL is considering postponing the rest of this game – but how? This late in the season, a game of this magnitude is crucial to the regular-season outcome … which suddenly seems so irrelevant.

According to Matt Barnes, one NBA player and coach were so upset that they wanted to lay hands on Bayless.

“I know personally that I’ve had to defuse two situations—one with a coach and one with an NBA player,” Barnes said in a video posted to Twitter. “They wanted to f**k Skip up. Personally, I’ve had to do it. One was this year, and one was last year. Luckily, cooler heads prevailed, but I just see it’s just gone too far, in my opinion.

“And again, Shannon has had a lot of love or does have a lot of love for dude. “But you can see Shannon’s fed up. And someone’s gonna end up hurting Skip, because his ego, his arrogance, his disrespect, has kind of always been on this level. But now I think it’s going to a new level.”

“When people say, ‘read the whole tweet,’ he said the game was ‘irrelevant.’ He knew he had to put that at the end of the bull***t he was saying hoping we didn’t see through the bull***t, because how he truly felt was his original first sentence.

“I just feel as of late he’s been very very, very disrespectful and out of pocket, and that’s normal, but he’s been that way to Shannon. I think Skip’s day is coming, and it may not be from a firing standpoint because you know white men in this profession can kinda get away with and do what they want.”