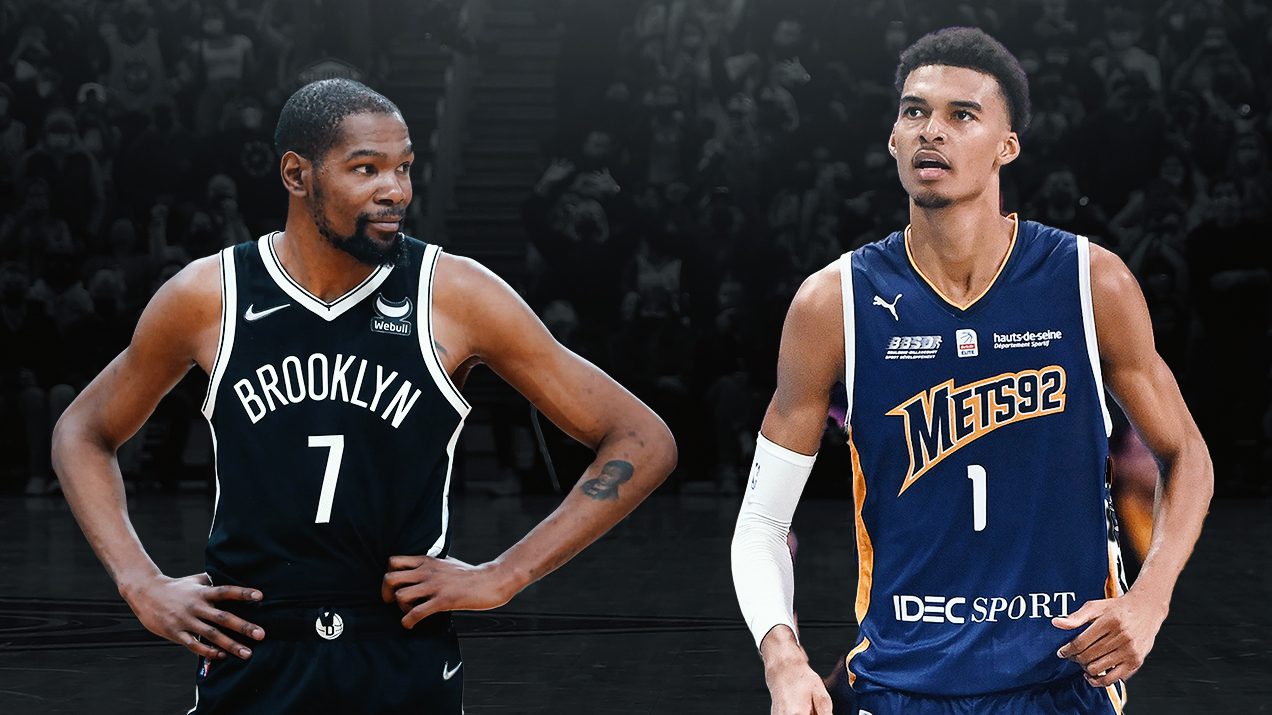 It’s a race to the bottom this season with several teams around the league hoping to bottom out and land French sensation Victor Wembanyama at the NBA Draft in June.

Kevin Durant was recently asked what he thought about all this and responded by saying that he, unlike many others, actually didn’t have a problem with tanking at all.

“Nah, teams have been tanking for a minute,” Durant told ESPN’s Nick Friedell. “What, you’re going to force them to be competitive? I don’t see a problem with it, because each year there’s only a few teams that can win it anyway. So the rest of the league is trying to figure out where they are.

“And that’s pretty smart business if you’re a team and you know you’re not going to be a playoff team or play-in team, you might as well try to play for [the No. 1 pick]. You might as well try to get some of the guys who probably won’t get real rotation minutes if you have a good team, get them some reps and maybe those guys can change their lives as well.”

He will officially join the NBA when he is drafted on June 22.