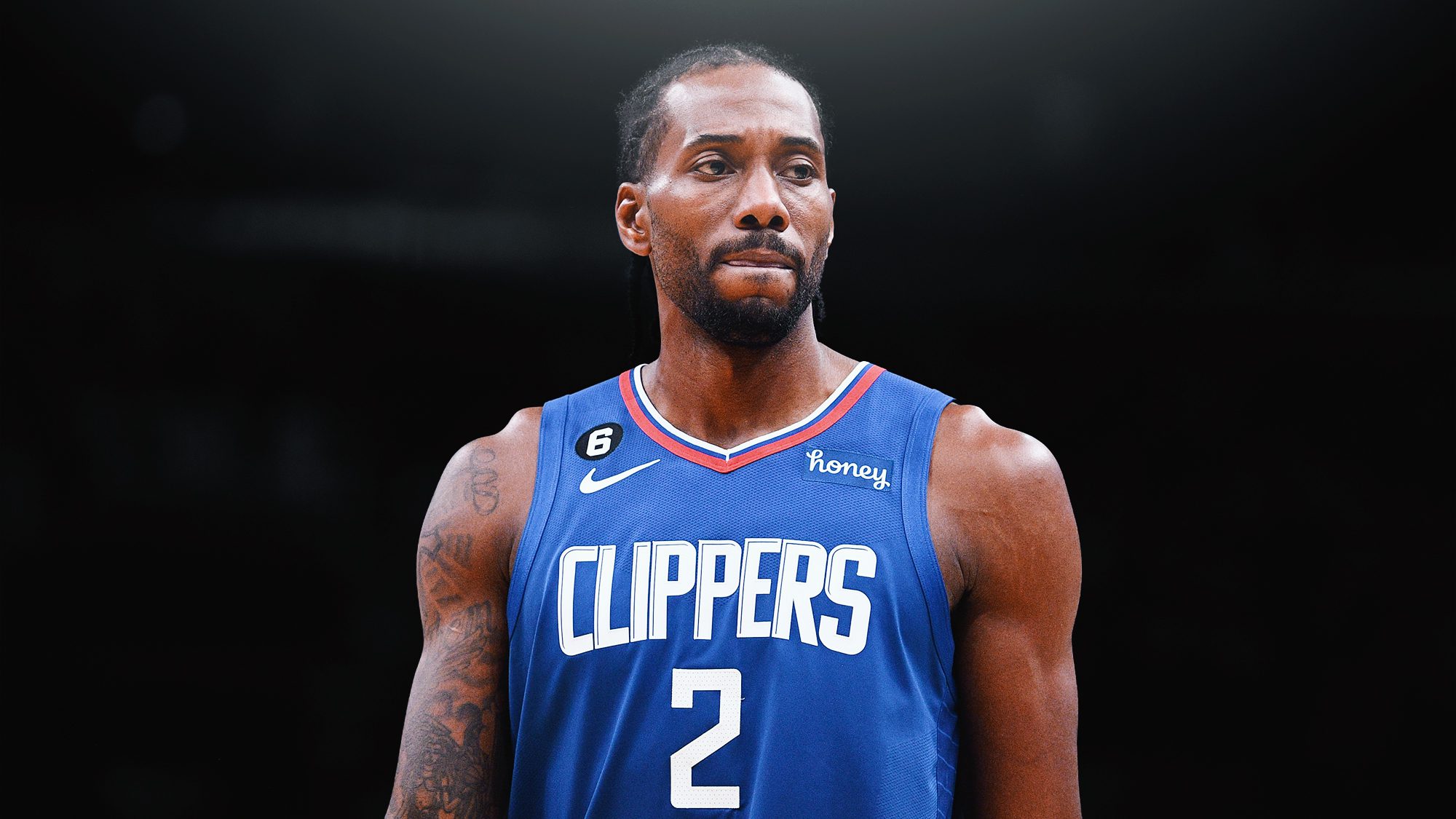 Sitting just one game above .500, the Clippers are far from where they want to be. And as the season has progressed, it’s become increasingly clear that Kawhi Leonard has a very different view of how things should be done compared with head coach Ty Lue and the team’s decision makers behind the scenes.

Leonard has previously voiced frustration with load management and was unhappy again when Lue sat the team’s best players after half time against Denver recently, with the team trailing by as much as 43 points.

“I mean, obviously nobody wants to lose by that amount of points,” Leonard said, via The Athletic.

“You want to get it back, pretty much. You want to get back out there on the floor and do what you can to either get a win or even the same night, rather than sit and watch. Just coming from me.”

Leonard also said it was important for all of the teams players to play through adversity.

“I feel like these are the times where we need to be in there and dig ourselves out those holes and learn what we’re doing, instead of flipping the page and going to the next game,” he said. “But yeah, that’s just from my perspective.”

The Clippers return to the court against the Hawks on Sunday. They are currently on a five-game losing streak.