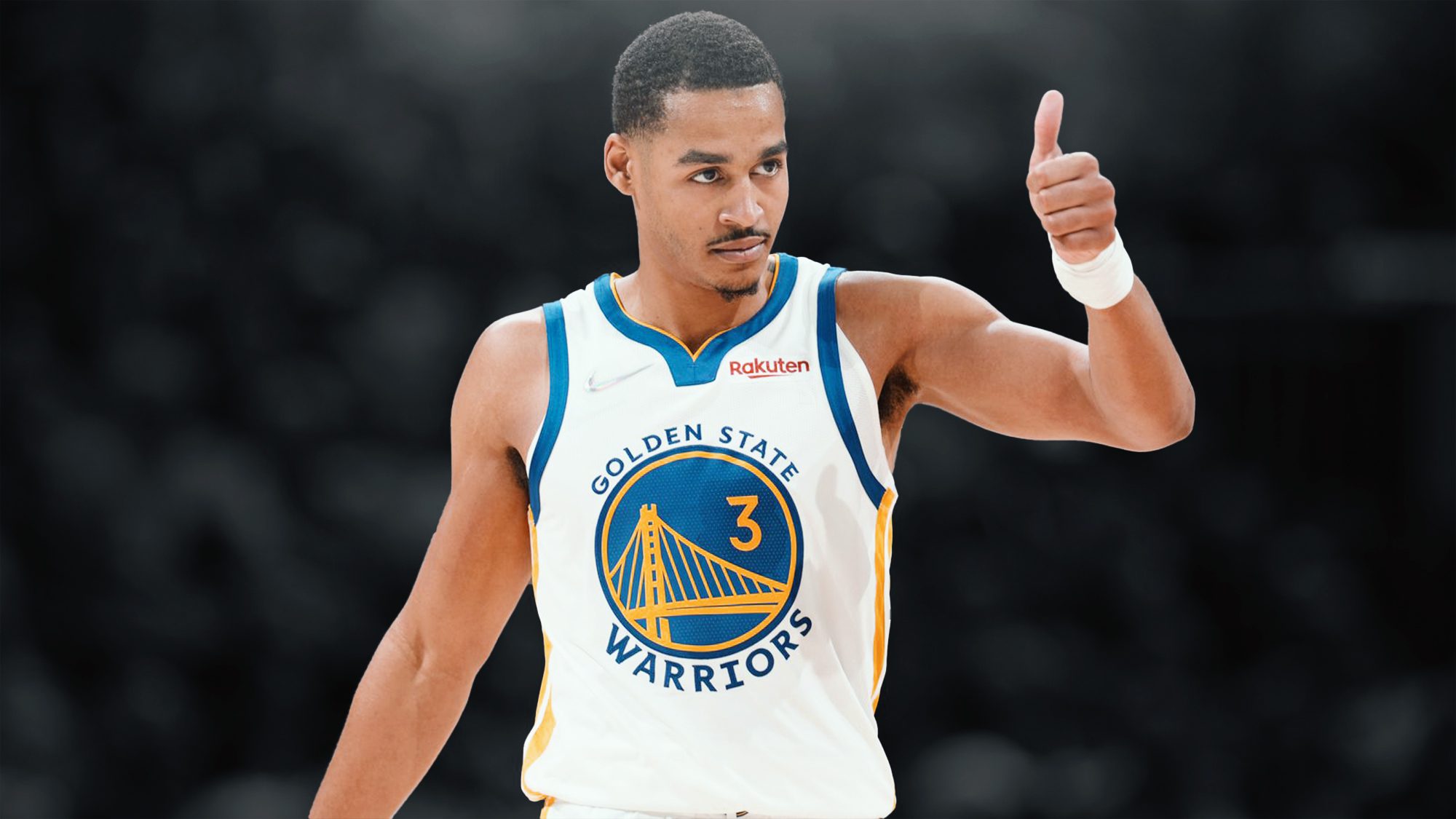 It’s been a roller coaster ride for Jordan Poole lately, but his teammates have made it know they have his back.

Excluding his exceptional 41-point game against Portland on December 30, Poole is shooting 36 percent from the field and 28 percent from three over his last four games.

With Steph Curry sidelined, Poole has been making the most of having the ball in his hands. But that hasn’t always resulted in the most efficient basketball, and he was criticised for a costly late turnover in a loss to the Detroit Pistons on Wednesday.

But fellow Warrior Klay Thompson is standing by his young teammate.

“I told him in the locker room there’s a reason I threw him the ball,” Thompson said on Wednesday. “Because he’s like that. He’s a clutch player. He’s a shot creator. We would not have been on this win streak without him. I know that.”

Thompson added that he went through similar struggles as a young player.

“I mean, shoot, we all go through those lapses early in our career,” he said. “I remember missing two free throws against the Nuggets in my second year and just leaving the arena in my uniform. So, it’s like, we all got to go through it. Steph (Curry) went through it. Jordan, we’re going to continue to trust him with the ball in his hands because he’s an engine that makes us go.”

Warriors coach Steve Kerr, meanwhile, pointed out that Poole made a number of important plays as the Warriors were fighting back from a deficit against the Pistons.

“He’s also hitting huge shots,” Kerr said. “He hit two big jumpers down the stretch. Jordan’s made so many big plays for us and helped us win so many games. What’s great is that everything is a learning experience for him at this stage of his career.

“He’s getting a lot of late-game experience. He made the one mistake, but he made two big shots right before that and I thought really played well and played hard all game.”