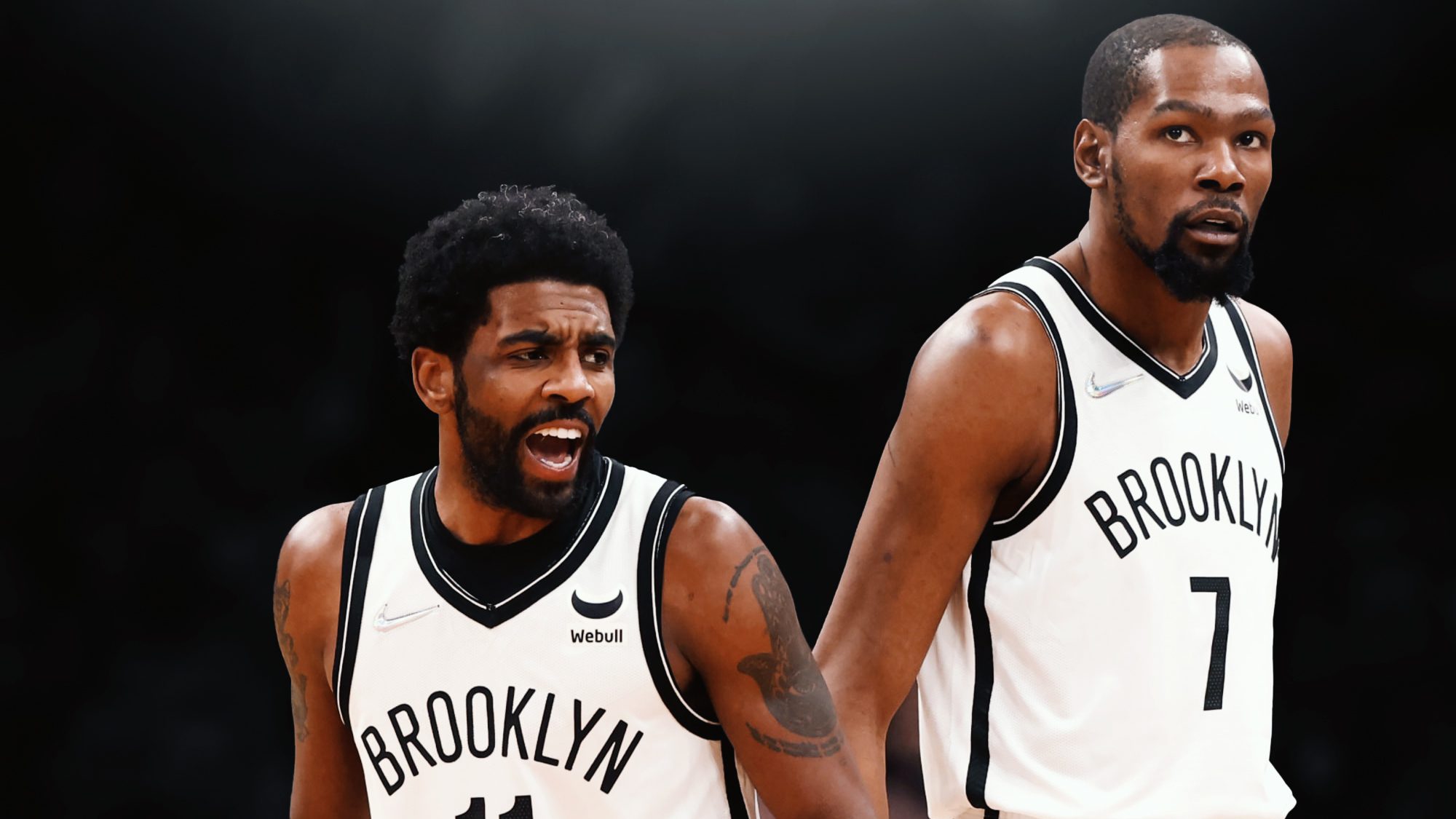 The Brooklyn Nets were absolutely rolling with 12 wins in a row, but their streak came to an end with a 121-112 loss to the Chicago Bulls on Wednesday.

Here’s what Nets players have since had to say about the end of their stunning run:

“To be honest with you, 40 points in the first quarter is a lot, especially when you’re playing the Bulls, who are trying to find their rhythm over their last few games. We put ourselves in a hole in that first and second quarter coming into halftime,” Irving said.

“Obviously, KD is special, but he can only do so much on his own. We’ve been talking about just helping him out and [this] was one of those nights where we just didn’t make enough shots on the perimeter.”

“Against this team, when you got three elite scorers from all angles of the floor, you got to do your work early and you got to just be there on the catch,” Durant said in his postgame availability. “I think we definitely put our foot on the gas here in spurts and tried to make it a game…But they made shots. They’re talented players, special players.”

“It was on us,” O’Neale said to the New York Post after the loss. “We had a couple of letdowns, mistakes on the defensive end that we could’ve avoided and that they took advantage of.

“That’s what I told the group. We have shown how to respond after a win, and we just kept winning. Now how do we respond after a loss? That’s why you don’t get too high or too low in this thing,” Vaughan said