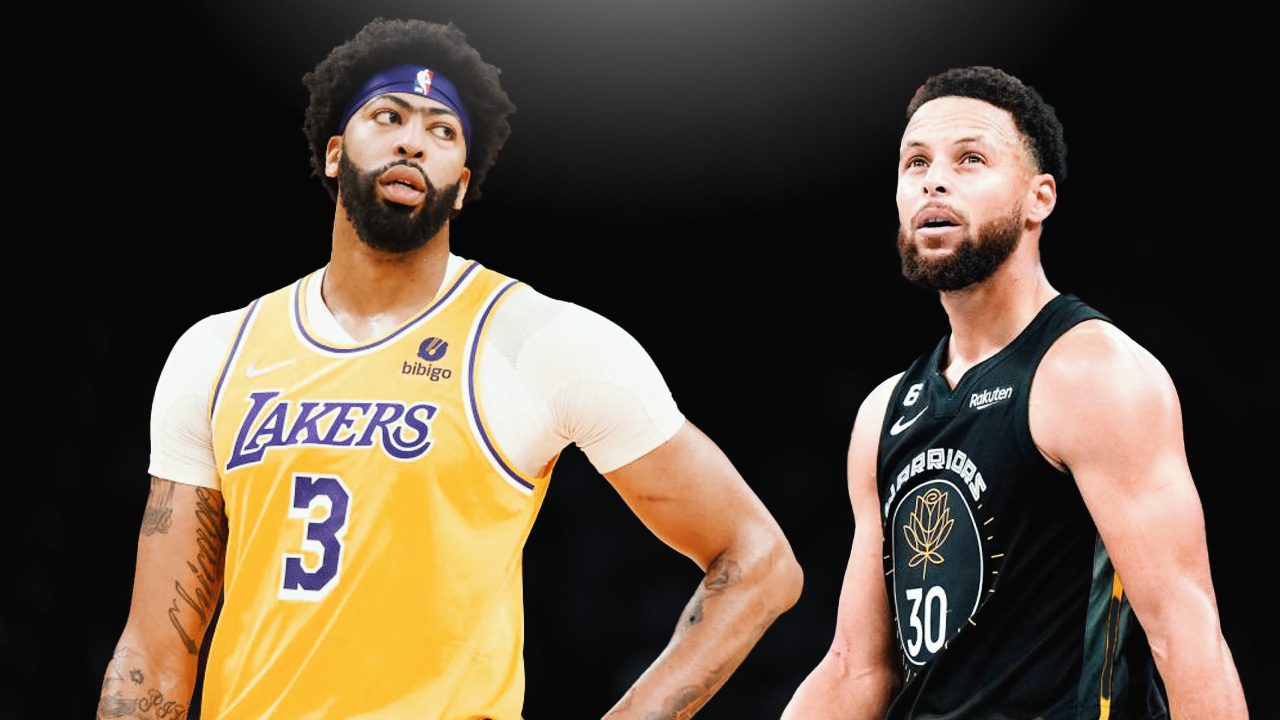 CURRY SET TO RETURN NEXT FRIDAY

A left shoulder subluxation has kept Steph Curry off the court for almost a month but the Warriors are now hopeful he will play as soon as next Friday, coinciding with the start of their six-game road trip.

Golden State are 3-16 on the road this year so welcoming back their star point guard for their next away stint will be crucial if they want to win more games away from the ​​Chase Center and be in playoffs contention.

“He’s working out on the court, and the two-week mark to re-evaluate him this weekend,” Warriors general manager Bob Myers said on Bay Area radio station 95.7. “There have been no setbacks, so (Friday) would be a hope. That’s what we would be shooting for, something in that range when he could be back. He’s been, not contact, but out there doing all this stuff. He looks like the same guy. He’s got a sleeve on his shoulder and arm.”

“I told the guys how proud I am of them for holding down the fort these last couple weeks,” Kerr said. “Tonight was tough, but given the state of our roster, for us to win five of these first six home games of this stretch and have all these guys fighting, scrapping, clawing night after night, it’s been really impressive. It’s put us in a great position moving forward. We’ve got reinforcements coming. It was a tough loss, but more than anything I’m proud of the entire group.”

Luckily, the team still has two more home games – one against the Magic on Saturday and one against the Suns on Tuesday. They have made their home court a fortress, where they are 17-3, the polar opposite of their away record.

Anthony Davis has suffered a stress fracture to his right foot and was ruled out indefinitely but NBA Insider Adrian Wojnarowski says the power forward is showing positive progress.

“The progress with Anthony Davis, I’m told, continues to be encouraging,” Woj said. “Continues to be relatively pain-free. He’s started to do some running on the court. The next step I’m told for Anthony Davis is gonna be jumping, and then see how the foot feels then. But certainly, they’re encouraged with the progress. I think you’ll see start to see Anthony Davis ramp it up (and) do more with the team back in LA.”

The Lakers are 6-7 without Davis and have a 17-21 record overall for this season, which has landed them in 12th place. If LeBron continues to post great numbers and Davis can be welcomed back sooner rather than later, they still have a chance of playing postseason basketball.

LA have a challenging upcoming schedule, with their next five games against the Hawks, Kings, Nuggets, Mavs and 76ers respectively so the sooner they get AD back, the better.