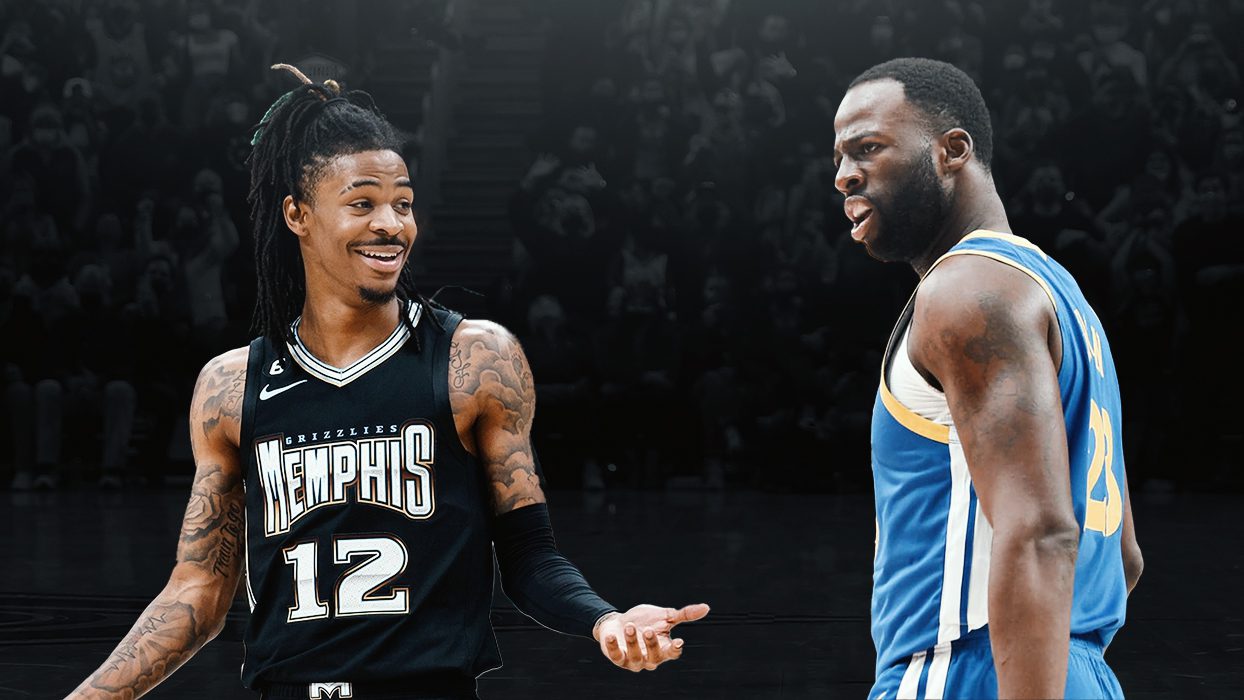 Ja Morant raised some eyebrows when he said he wasn’t worried about any teams in the West. He then drew further criticism when the Grizzlies dropped below .500 against Western Conference teams.

And now, Draymond Green has had his say on the matter.

“I know everybody wanted to hear what I had to say about Ja’s take,” Green said on his podcast. “… I got a lot of love and respect for Ja. Young leader that makes his guys believe whatever he believes. That’s a very powerful thing as a leader. He got that. Has had it since Day 1, and you can see it glaringly noticeable since the time he set foot in Memphis. I’m not sure he can quite make his guys believe that one.

“… You are fine, Ja. You are. But the Warriors (are) in the West now, champ. So yes, you are fine, Ja. The Grizzlies, on the other hand, that’s a topic for another day.”

The Warriors beat the Grizzlies 123-109 on Christmas Day in their only matchup of the season so far. They will play each other three more times this year, with their next matchup on January 25.

Safe to say Morant was getting a little ahead of himself when he made those comments.