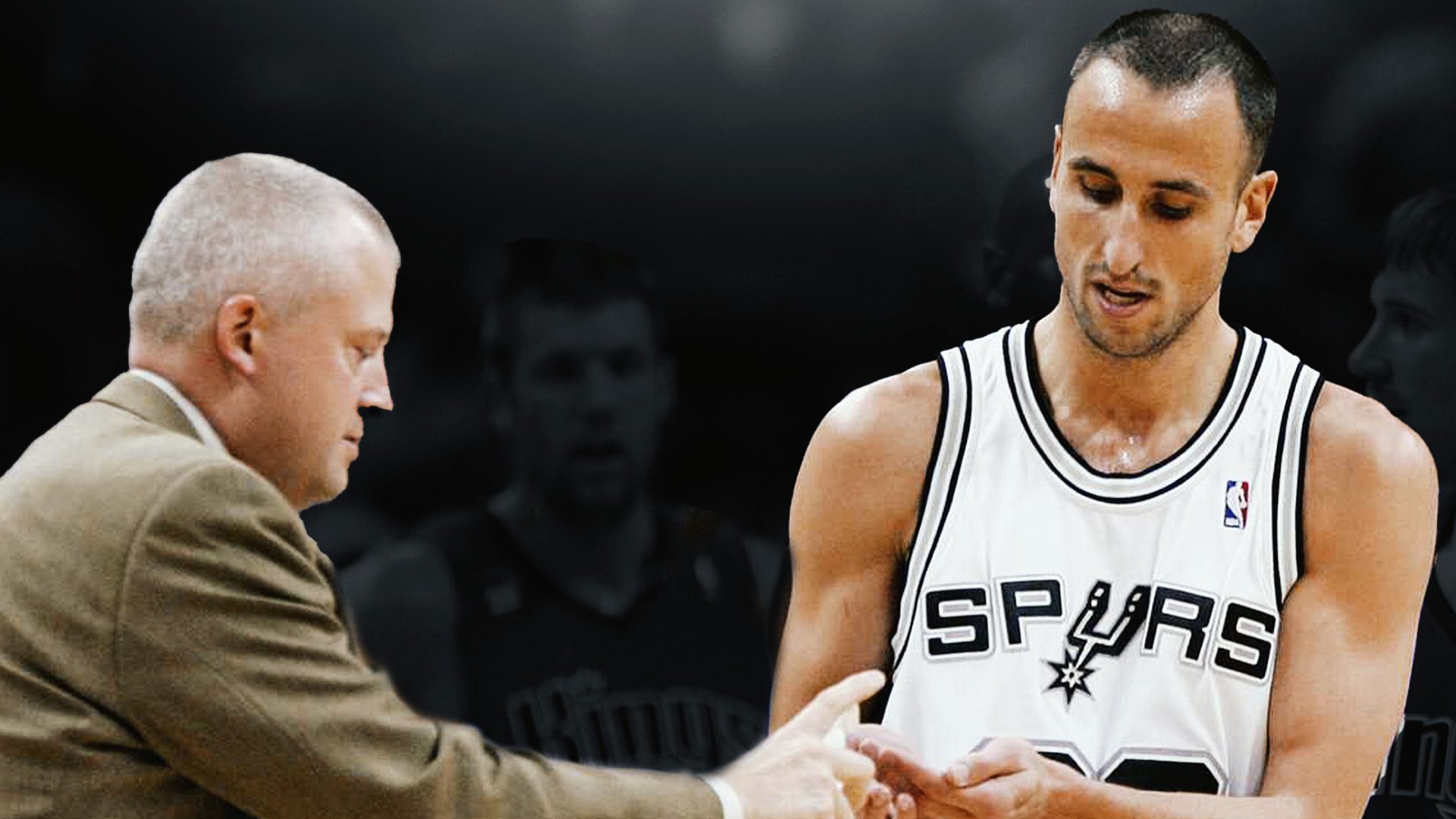 With a bent basketball rim causing 35 minute delays in the Nuggets v Celtics game on Sunday night, we thought it would be fun to look back on some of the weirdest events that have caused an NBA game to be delayed.

Boston’s Robert Williams III seemed to be the instigator of the bent rim, after he hung onto it when he made a HUGE dunk in the fourth quarter and after that, the rim was noticeably leaning to the left.

It took six workers, two ladders, a level, phone calls and eventually a crew member taking the rim off the backboard before it was fixed.

“That has an effect on the game,” Jaylen Brown said after Boston’s 123-111 loss (salty much). That’s how injuries and stuff happen. Luckily, that didn’t [happen], but that wasn’t good. That whole process was handled poorly, in my opinion, and that had an effect as well. But luckily nobody got hurt.”

The Bucks were hosting the Warriors on December 14th last year and Milwuakee were leading by 23 points in the third when the game came to halt due to a verbal altercation between Draymond Green and a Bucks fan. Green had the fan ejected by game officials and gave the most Green take on the situation he possibly could when asked about it.

Draymond Green just got a fan ejected at the Warriors-Bucks game pic.twitter.com/iMFE7vTcR1

An hour before tip off between the Timberwolves and Spurs in Mexico City, a generator exploded and caught fire and smoke filled the arena.
A witness said at the time that an explosion was heard in the stadium and smoke started to come on the court and lights went out in parts of the arena when the players were warming up. Luckily no one was reported to be injured.

Five years later the NFL moved a Chiefs v Rams game from Mexico City to LA due to field conditions at Azteca Stadium. It’s tough to be an avid sports fan in Mexico City.

One of the most infamous delays in NBA history actually happened twice to the EXACT same times in the same building. Talk about freaky.

With the Sacramento Kings visiting the Spurs on Halloween of all days, Manu Ginobili swatted a bat out of the air that had gotten into the stadium, leading to rabies shots of course.

It caught the attention of PETA too, safe to say they were hardly impressed: “This is a time when athletes in particular need to be on their best behavior around any animal and show that they have brains and a heart, not just reactionary brawn.”

With Manu Ginobili's retirement, here's a reminder of the time he took on a bat. pic.twitter.com/gt0pSUlF5H

The second time was a season later and understandably, Ginobili didn’t get too close to the little guy and instead, the bat flew into an innocent fan up in the stands.

After Q1 of the 2008 Game 1 playoff series between the Spurs and the New Orleans Hornets, the home team’s mascot, Hugo, took on the ol’ ring of fire and guess what? The ring of fire was stubborn as hell.

Hugo jumped through no problems but the extinguishing of the ring and the clean up went wrong, leading to foam all over the caught and a 20-minute delay.

The incident led to NBA commissioner David Stern speak out against in-arena pyrotechnics: “…it’s time to turn down the noise and scale back the pyrotechnics at NBA games.”

During the 1994-95 season opener between Golden State and the Spurs, the game was delayed for 50 minutes after a pregame firework display triggered the Alamodome’s sprinkler system.

This sent a reported 12,000 gallons of water onto fans, coaches and players in four minutes – around 2,900 gallons per minute!

Spurs legend, David Robinson, recalled the moment: “I do remember the water cannon night,” Robinson said. “That was almost a surreal experience. Ya know, you never expect something like that to happen…It was comical, really. You can’t help but laugh. We were all like, ‘This is crazy.'”