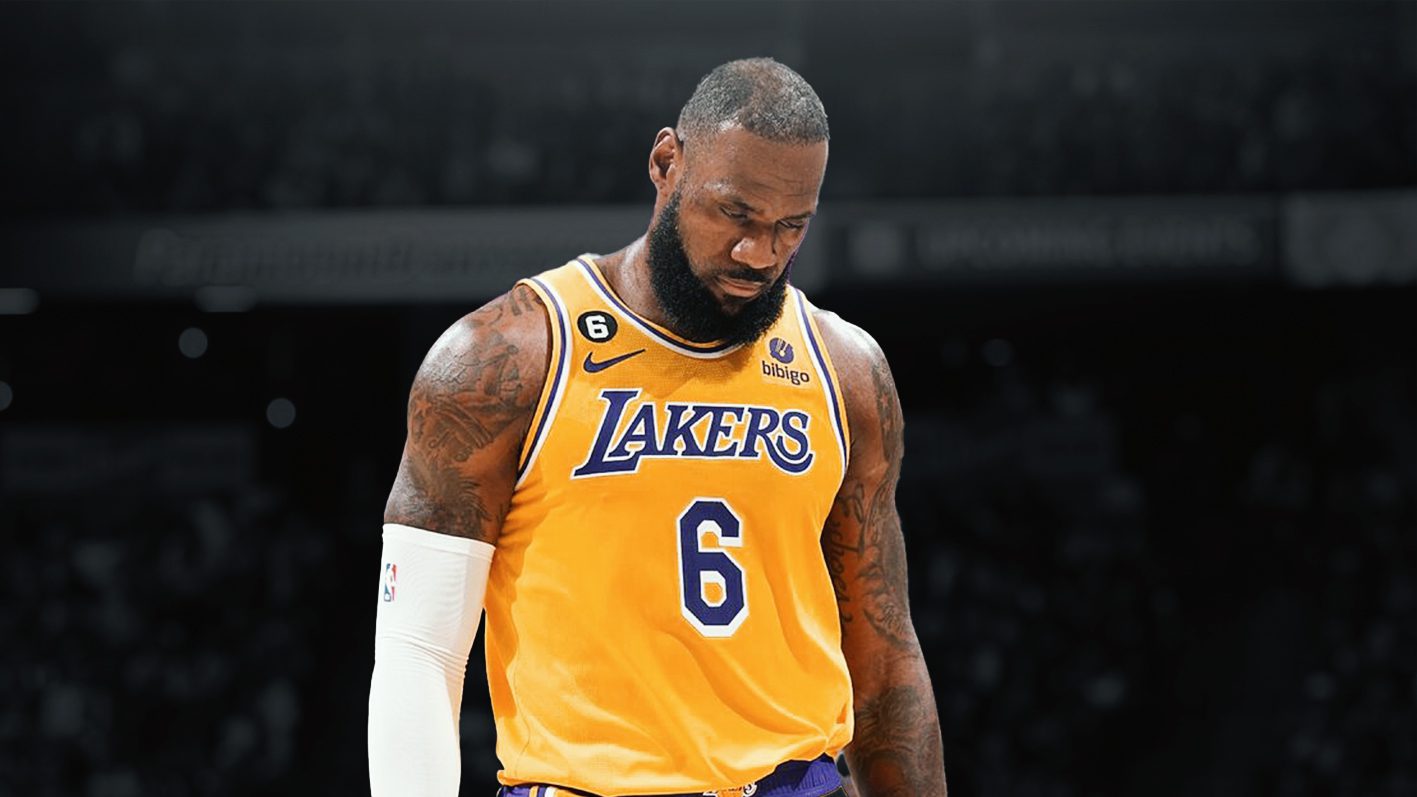 LeBron James may very well be demanding a trade right now, if it weren’t for the fact that he can’t be moved before the deadline.

“I honestly believe that if he could be traded before the trade deadline, which he can’t be, he might be pushing for that behind the scenes right now,” insider Ethan Skolnick said.

“But he can’t, so that’s not an option. … He should be finishing his career in a place like Cleveland or Miami…and try to finish up and win there. If the Lakers, look if they don’t want him, somebody else with take him. And it does not seem to me like they want him.”

According to NBA rules, James cannot be traded this season since he recently signed an extension.

It’s been a rough season for the Lakers so far and things only became more grim when Anthony Davis went down last month.

The team has at least won their last three games, with that mini run offering the slightest slither of hope.

Most recently they beat the Miami Heat 112-109 on Wednesday night without James or Davis.

LeBron now just needs to hope things keep heading in the right direction, seeing as asking out isn’t an option.