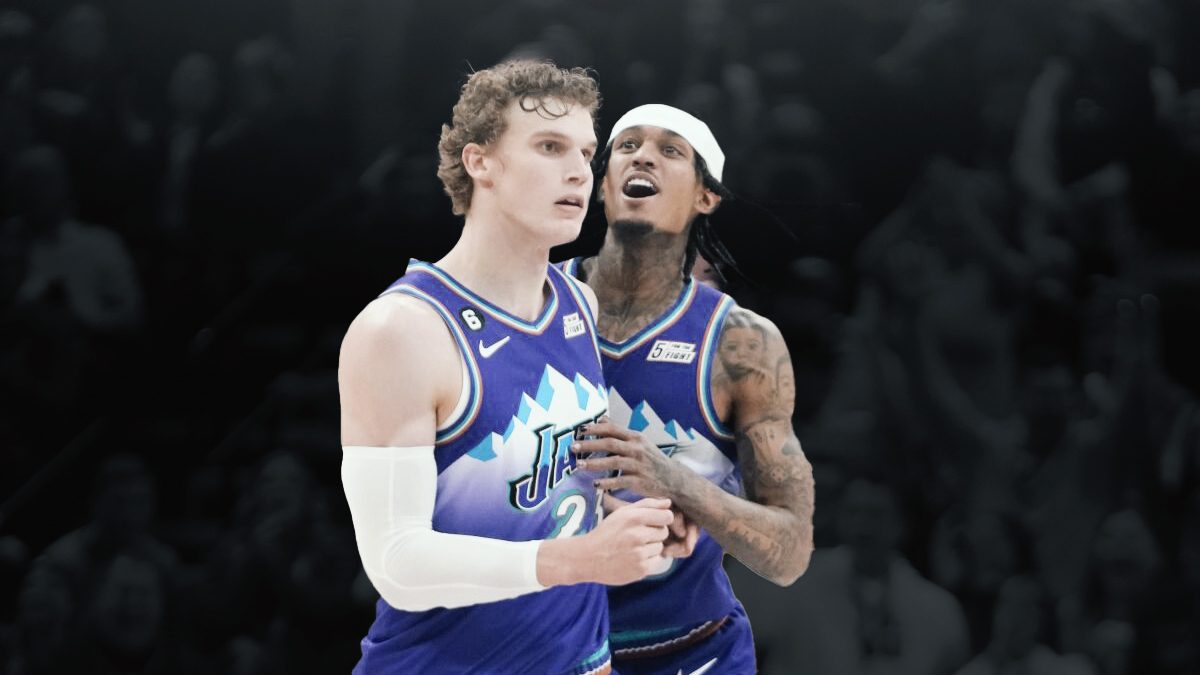 Utah Jazz players are adamant they were robbed of a miraculous game-winner against the Sacramento Kings on Tuesday night.

Down by two with 0.4 seconds on the clock, Lauri Markkanen caught a full-court pass and immediately threw up a twisting three-point prayer which caught nothing but net.

Almost another special moment for Lauri Markkanen and the Jazz pic.twitter.com/qySCjvMaPh

It was ultimately waived away, handing Sacramento the win. But it should have counted, according to the Jazz players who spoke to the media after the game.

They all believed there should have been more time on the clock after De’Aaron Fox’s layup the play before that gave the Kings a two-point lead.

I've slowed it down and watched from two different angles…and yeah, I think the ball passes through the net at .6 seconds. pic.twitter.com/WiDe0iu50O

However, Markkanen did acknowledge how difficult it can be to manage these things when dealing with tenths of a second.

“I saw the screenshots saying that there was supposed to be 0.6 left, but with human error, it’s impossible to know exactly when to stop the clock,” Markkanen said.

“It’s easy to say from a picture that there should have been 0.2 more and then the shot counts, but in the moment, someone just pressing a button, it’s impossible to get it exactly right.”