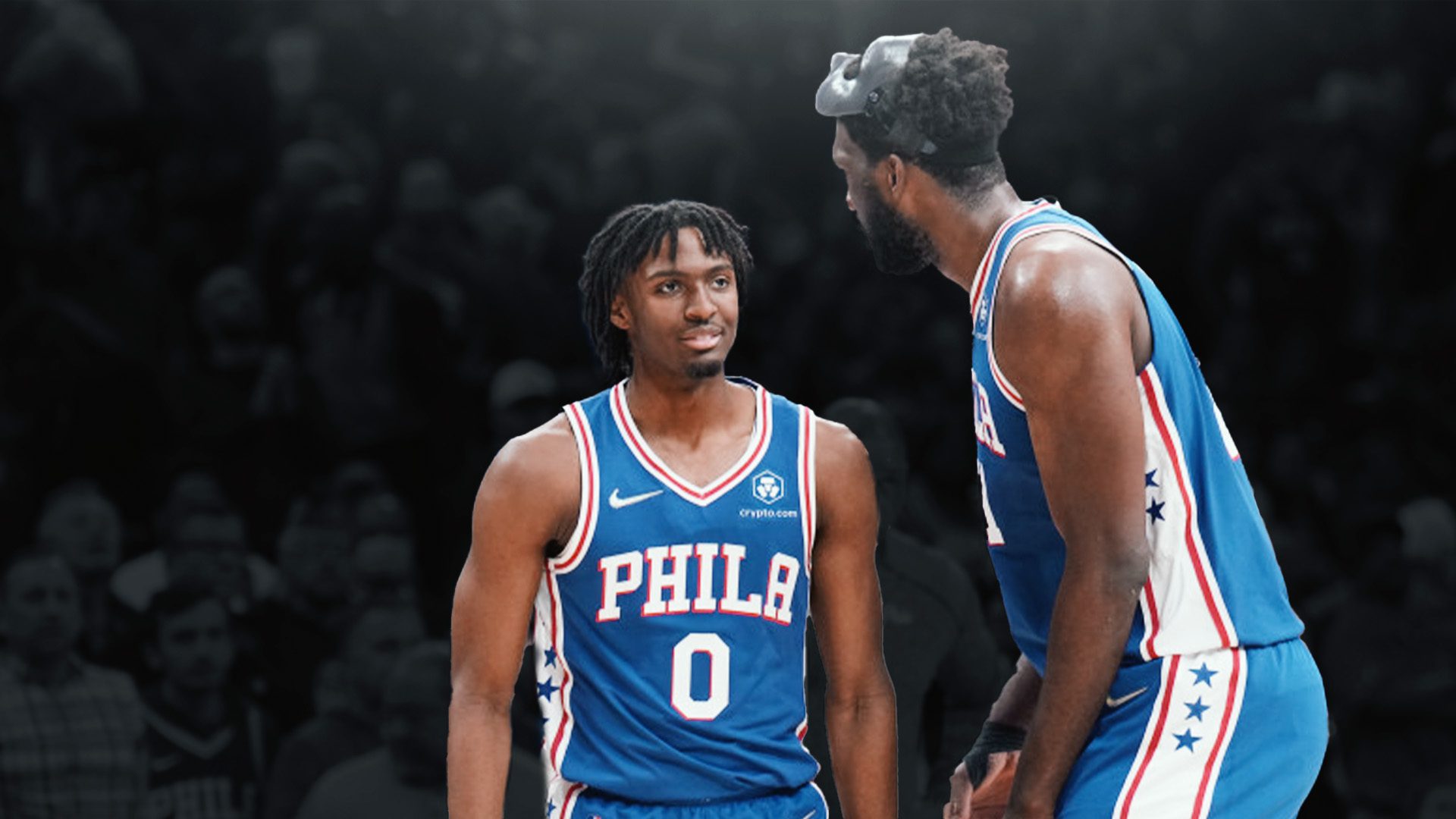 76ers point guard Tyrese Maxey returned to the lineup last week after missing 18 straight games due to a foot injury but Joel Embiid doesn’t have too much sympathy for him.

Embiid was fairly candid in his assessment of Maxey’s game since he has returned but he’s barely had time to find his feet in the two games he has played since returning.

Before his injury, Maxey averaged 23 points and four assists on 42 percent from the field on a career-high of seven attempts per game in 15 matchups – definitely his best performing season of his young career so far.

In his last two games, he has averaged 10.5 points, one rebound and 1.5 assists in 23 minutes and despite Embiid’s bluntness, the star center believes Maxey can definitely get back on track.

“It’s going to take him a while, but I’m glad that he’s back,” Embiid said.

When asked about Maxey’s progress, Sixers coach Doc Rivers said he was “out of sync” but added that he “loved a couple of drives to the basket” from the 22-year-old in his second game back.

Most recently, the young Sixer had 17 points, five rebounds and six assists on 6-16 shooting in a 129-126 overtime win against the Pacers on Wednesday.