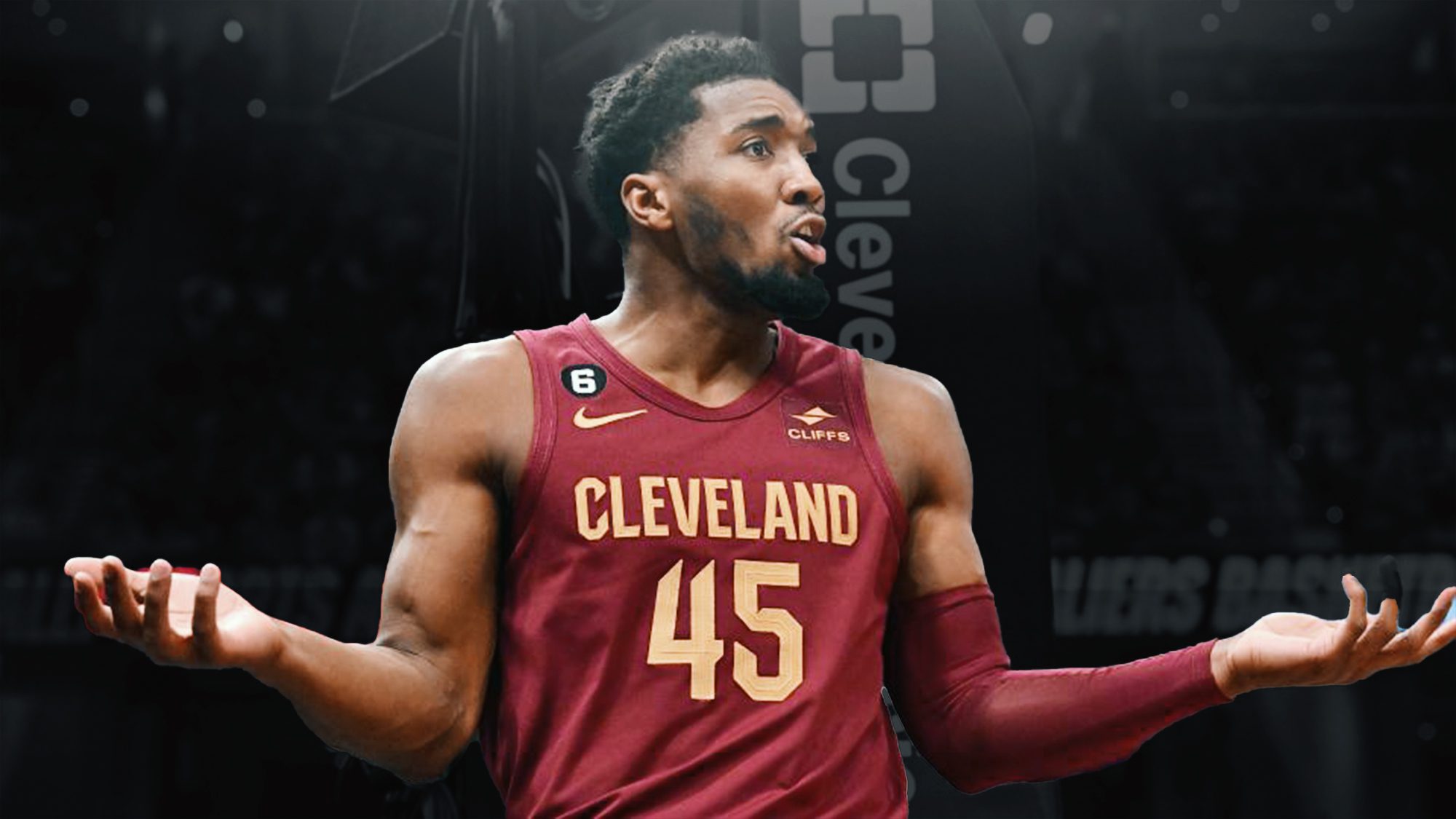 Donovan Mitchell’s 71-point game should never happened, according to the NBA.

The league has ruled in its Last Two Minute Report that Mitchell committed a lane violation when he followed an intentionally missed free-throw with a miraculous put-back layup to force overtime against the Bulls on Monday.

Mitchell scored 13 points in overtime to reach a career-high 71, marking the highest scoring performance since Kobe Bryant famously scored 81 points in 2006, and making him just the seventh player to ever reach the 70-point mark.

However, had Mitchell been correctly whistled for crossing the free-throw line before the ball hit the basket, he would have finished with 56 points and a loss, instead of 71 points and a win.

While some may feel the NBA are acting as the fun police in this instance, the league is at least trying to keep their referees accountable.

However, you could also be excused for choosing to ignore this report and simply enjoy a historic occasion.