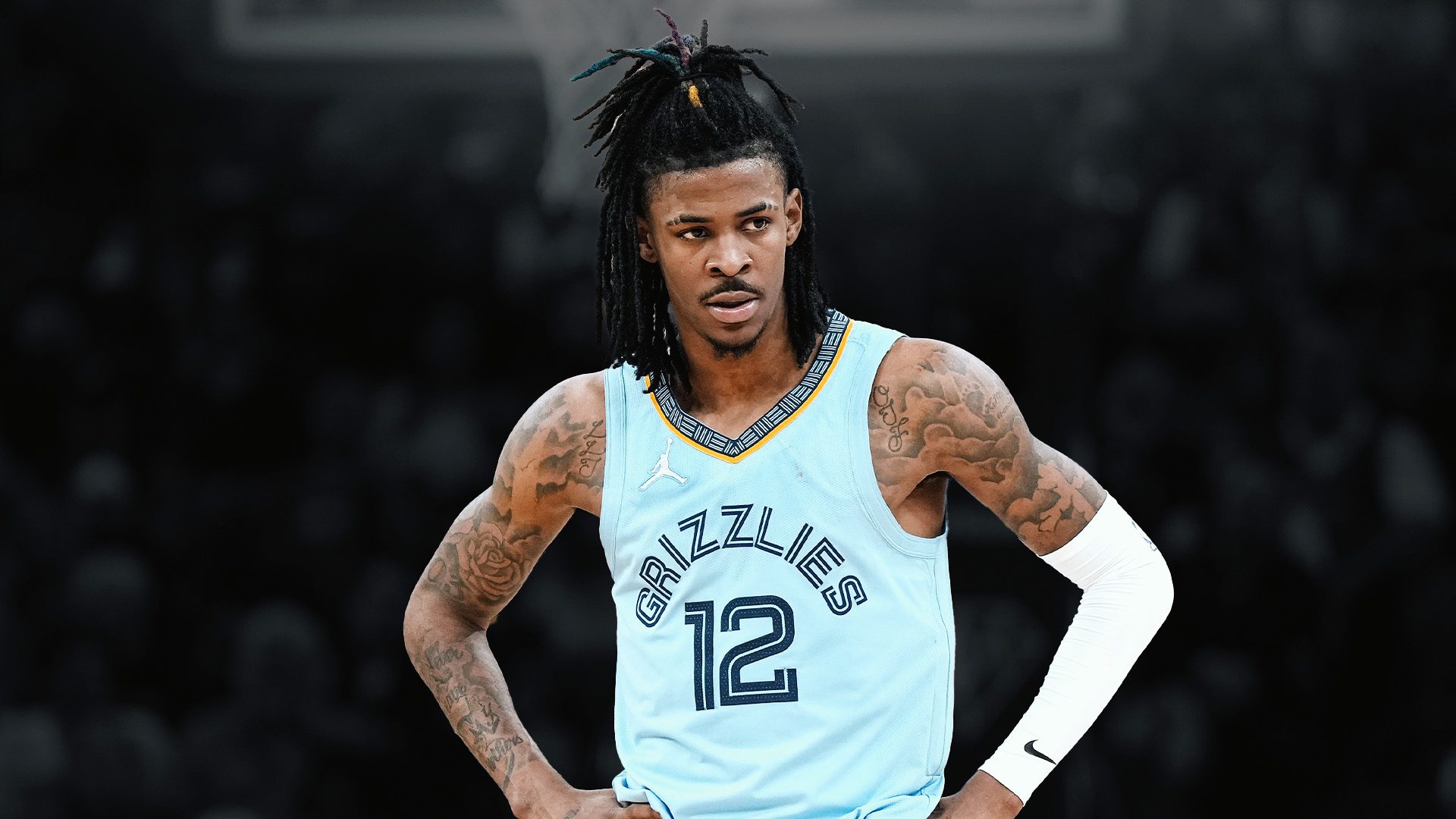 Ja Morant has been sued, according to TMZ Sports, after he was allegedly involved in the attack of a 17-year-old boy during a pickup game in July in Tennessee.

The suit was filed in Shelby County in September and court records show the case has since been sealed. TMZ discovered it all started from an incident on July 26 at Morant’s own residence.

According to police documents, the alleged victim, who filed the lawsuit on Sept. 9 told police he was playing a pickup basketball game where Morant was present and things got heated in a verbal exchange between the two.

The boy then threw a basketball at Morant, claiming he “accidentally” hit Morant in the face.

The teenager said the NBA star then came up to him, put his chin on his shoulder, and asked someone standing nearby “Should I do it to him?” The boy says Morant then hit him “with a closed fist, knocking him to the ground.”

The document then states that Morant “continued sticking him while on the ground” and someone else joined in with hitting the boy while he was on the ground as well and the notes by the police officers say he had “a large knot” on his head.

23-year-old Morant claims he was acting in self defense and said the teenager threw the ball at him on purpose and was approaching him “as if he wanted to fight.”

The Grizzlies point guard said he and his family were scared because as he was being escorted away from the house, the teenager was threatening to “light his house up.”

The case reached the DA’s office on October 4 but prosecution was declined a month later. It remains unclear what exactly the plaintiff is trying to seek in the suit.