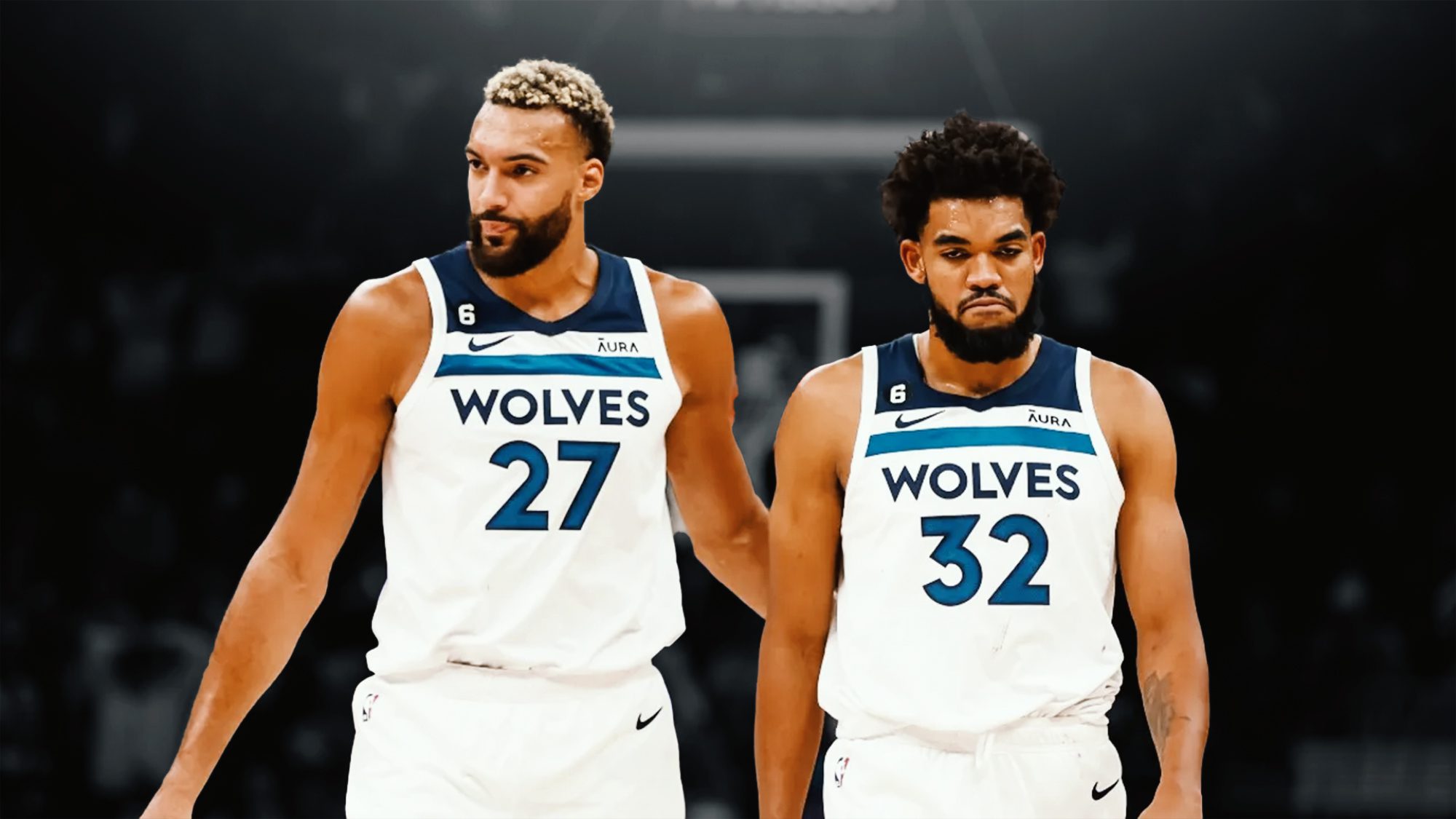 The Minnesota Timberwolves are paying Karl Anthony-Towns and Rudy Gobert a combined $363 million, and yet they’ve had most of their best games when at least one (if not both) of those guys don’t play.

To make matters worst, the team is fresh off a six-game losing streak and sits at 11th in the West.

And just to top it off, the players are starting to point fingers as everything threatens to spiral out of control.

Ominously, when MinnPost’s Britt Robson asked Naz Reid if it was a mystery to the players why the team is underachieving, Reid had this to say after a players-only meeting:

Minnesota’s dire situation was well summed up by The Athletic’s Jon Krawczynski:

“It’s danger time in Minnesota,” he wrote. “The losses are piling up and so are the frustrations. This passion play has been at the local art house for the last two decades, and the foundation crumbles so much more easily when it has been blown up and rebuilt over and over again. Fingers start pointing and fabric is torn and the team is staring down the barrel of a potential disaster should they finish in the lottery and give their pick to Utah, where Walker Kessler has out-performed Gobert in some loud areas this season.”