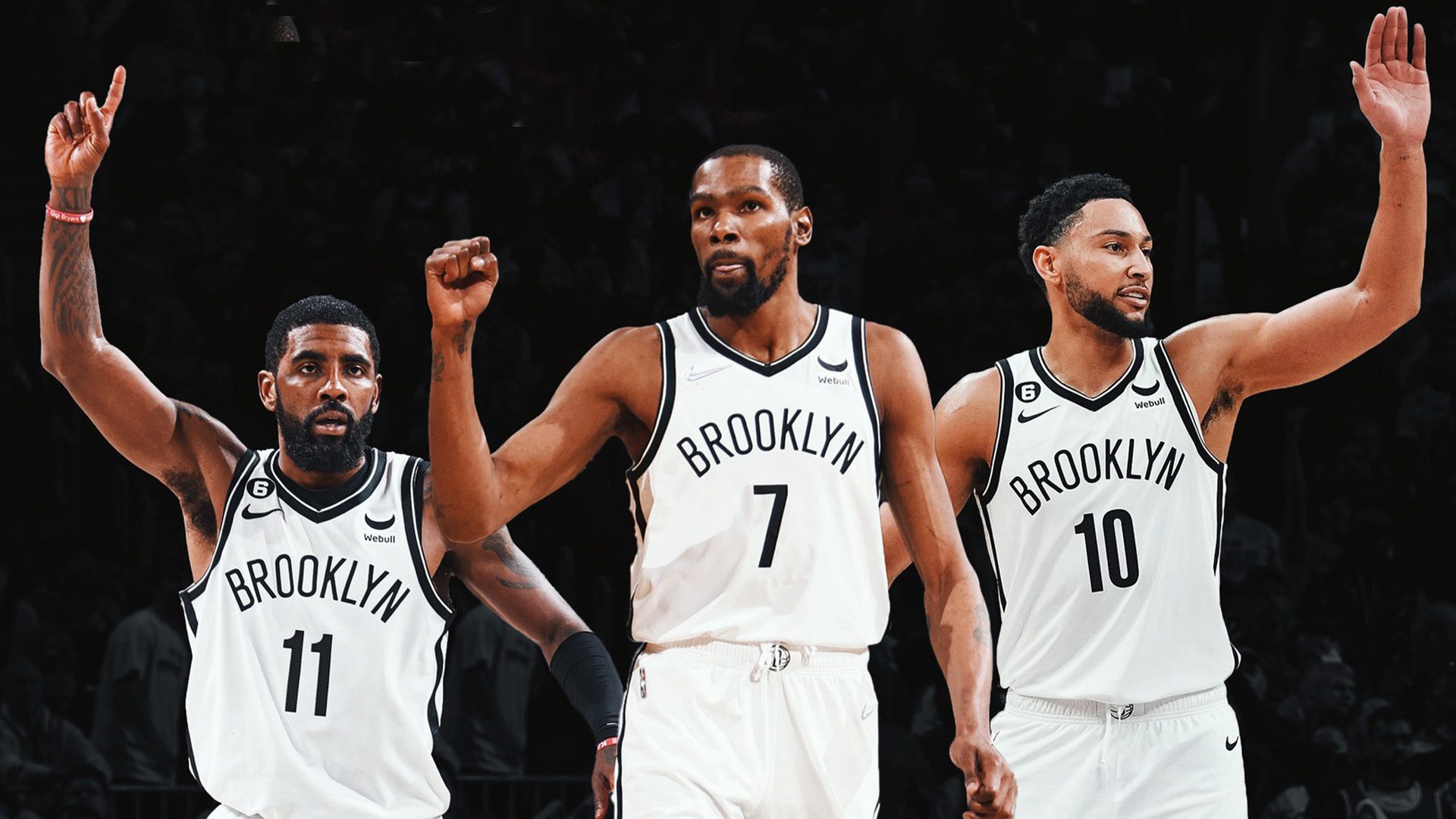 The Nets have left their problems in 2022 and are surging after a massive 12-game win streak.

Their best franchise winning streak was in 2004 and 2006 when they won 14 in a row and with the way they are playing at the moment, they could definitely reach or even better that record.

Apart from their win streak right at the end of the year, 2022 was a year of problems for the Nets, with Steve Nash getting fired, Kyrie not being vaccinated and then separately getting banned for his social media behavior and the controversial departure of James Harden and arrival of Ben Simmons, just to name a few of the fun off-court dramas the team had to deal with.

“It was one of those years you reflect on and you see the turning points in the organization,” Kevin Durant said after their 123-106 win over Charlotte on Saturday. “We’ve seen different moments that brought us together as a group. You see, at this point now towards the end of the year, you start to see us come together and perform what we’ve been looking to do these last couple of years, which was a solid team that plays hard every night. So we went through a lot in this calendar year, but we’re looking for bigger and better things in 2023.”

A healthy Ben Simmons has been one of the shining lights for the team as of late, topping many of the advanced stats categories like offensive and defensive ratings, and seems to be playing from a happier and healthier place.

Related Article:  Suns Could Move On From Chris Paul, Per NBA Executives

Jacque Vaugh took over from Nash and his simple approach of just focusing on basketball and his calm demeanor, seems to have the players buying in.

“He gives you an ease,” Irving said. “When you come into the locker room nothing’s forced, he’s not too high or too low. He’s just holding himself to a high standard, exemplifying what a leader should look like. So as our head coach, as our leader, I’ve been able to learn some things from him.”

It also definitely helps that Durant has been putting up MVP numbers and is averaging 29.7 points, 6.9 rebounds and 5.3 assists and in their game against Charlotte he scored 23 points in 30 minutes.

Center Nic Claxton has also been helping out with defensive rebounding and shooting, and leads the lead in field goal percentage (74.7), while their bench is strong. Players like Yuta Watanabe lead in the NBA in three-point shooting percentage.

Things just really seem to be clicking in Brooklyn.