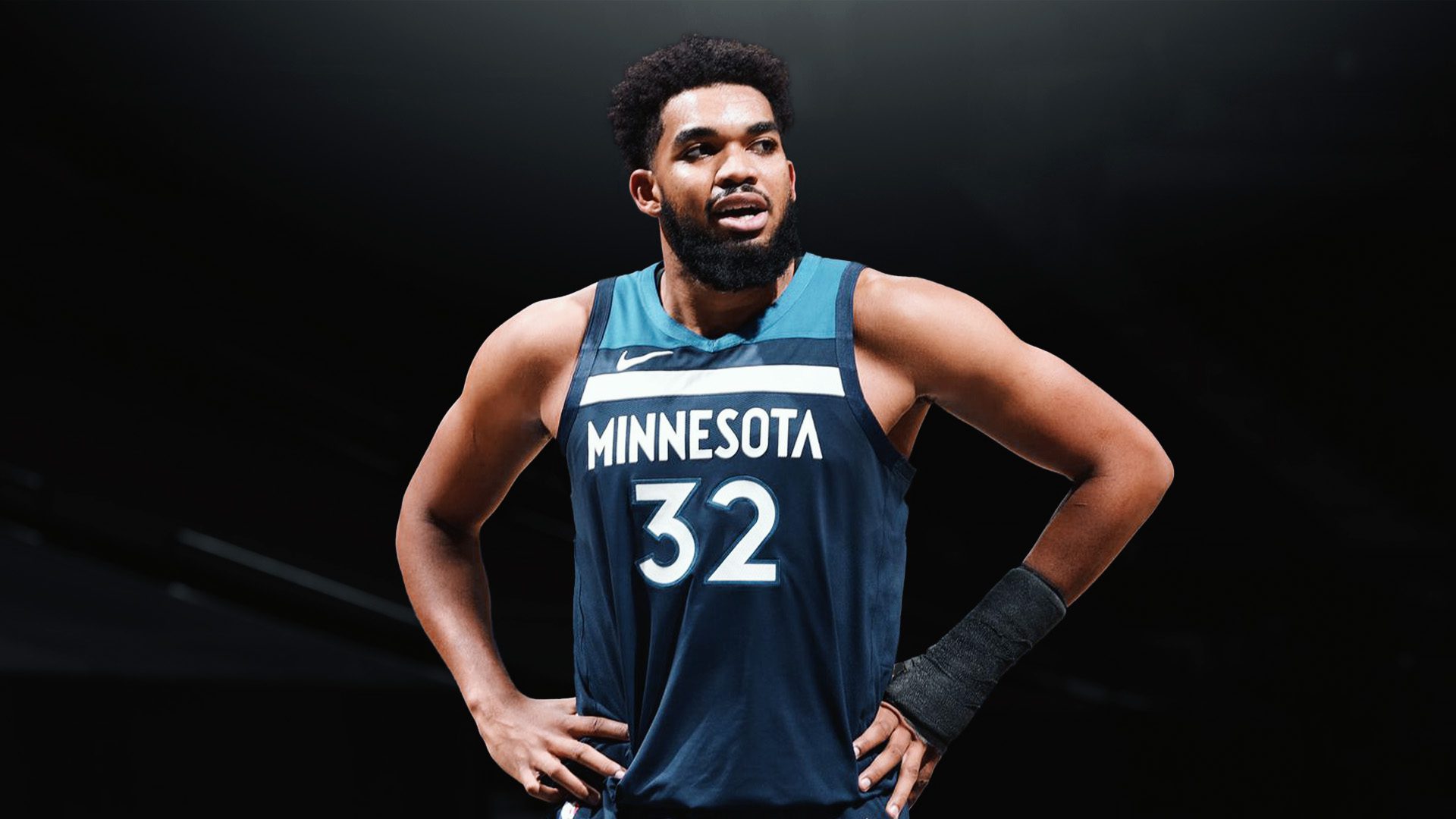 The Wolves trading Karl Anthony-Towns after the end of this season could become a real prospect if they don’t succeed in the postseason, according to The Ringer’s Michael Pina.

He is certainly a talented center who this season is averaging ​​averaging 20.8 points, 8.2 rebounds, and 5.3 assists per game but has been out since late November after suffering a calf injury.

“Having just signed an extension, Towns can’t be traded until the summer,” Pina wrote. “But if the Wolves either fail to qualify for the play-in or lose before the second round, expect deafening chatter around Towns’s future. There’s always a chance Minnesota turns things around by tightening up its three-point defense and finding a better way to space the floor around its three stars, but I’m not counting on it.”

Pina suggests that teams like the Knicks, Hawks and Suns would benefit from a player like Towns, but stressed the idea of trading him was only born from the terrible trade for Rudy Gobert.

No team should be building around a 30-year-old center that is already showing signs of slowing down.Whereas, Towns is 27 years old and can do special things on the court.

On a recent episode of his podcast, Zach Lowe stated the worst possible response to this situation of Towns’ injury and consequent absence would be for the TWolves to trade him in the offseason.

Something does need to give in Minnesota though, because even when Gobert, Towns and Anthony Edwards were healthy and playing on the court together, not much scoring was being done.

The Timberwolves currently are 11th seed in the West with a 16-21 record. They are two games behind the Jazz in what would be the last spot in the play-in tournament.