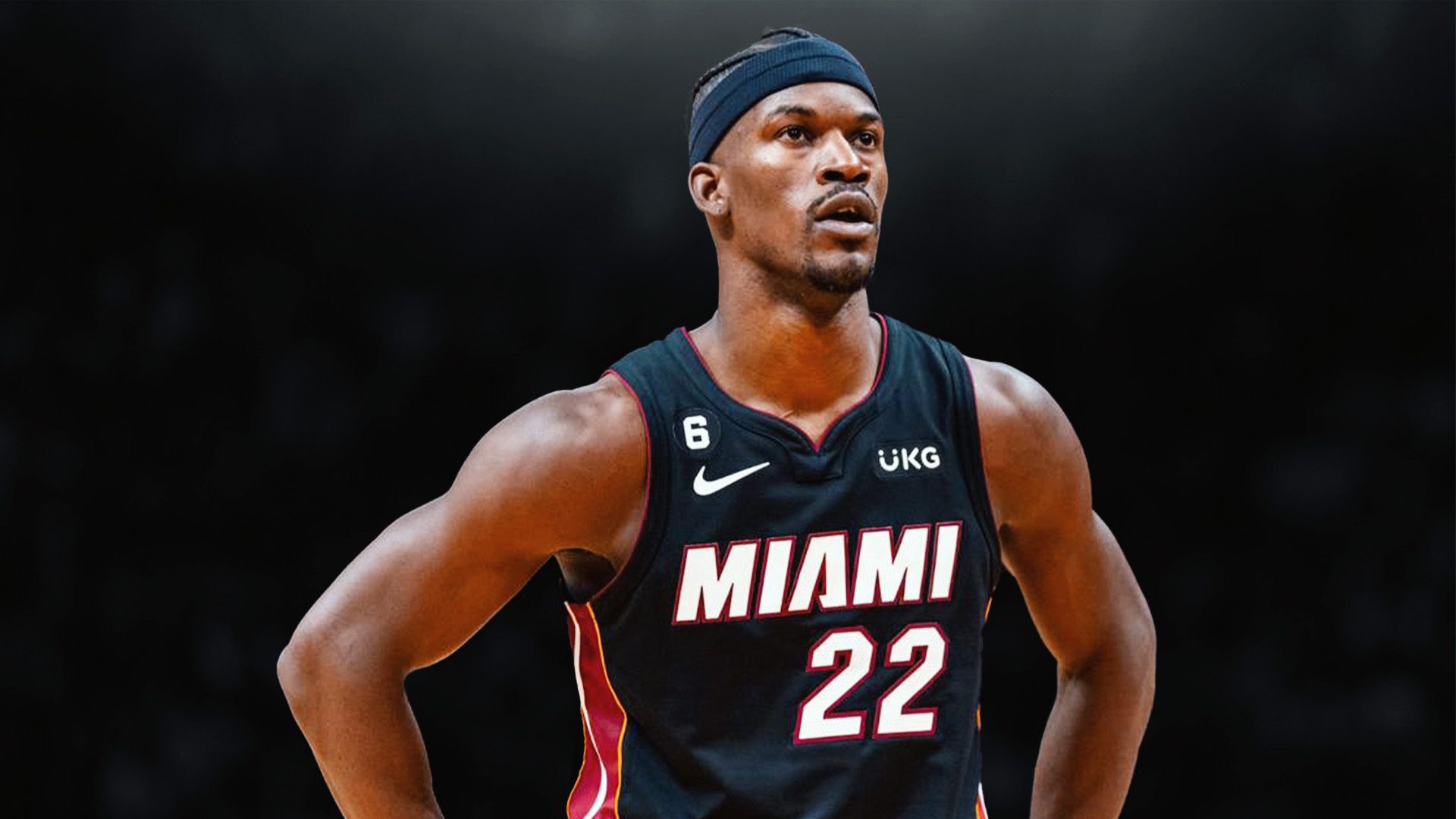 33-year-old Jimmy Butler missed seven straight games for the Heat in early November due to right knee soreness and has now missed another three while managing the injury.

He got some positive news from the medical team and has now been upgraded to probable for tonight’s match-up against the Clippers.

Though his sentiments would make any Miami fan nervous: “I still got some work to do, though. It’s not where it needs to be.”

The six-time All-Star has dealt with plenty of injuries in his 12-season career and says what matters most is that things are headed in the right direction with his injury recovery and return to the court.

“It is,” he said. “Because I can go out there and compete. I can’t say that I’m fully healthy. But there are a lot of people that are not. So I think that’s good on a lot of levels.

“The more rest that I have and able to get that recovery that I need is always going to be better. So hell, whenever I’m not playing, I’m doing something to try to get it right.”

“He is definitely trending in a much better direction and we just want to keep him there, and that’s what these appointments were. And they were good so far.”

Jimmy Butler is having his right knee checked by a doctor in LA. The appointment has been scheduled for weeks and it’s to get final clearance to take part in back-to-backs moving forward. https://t.co/UKRFS1bc7L