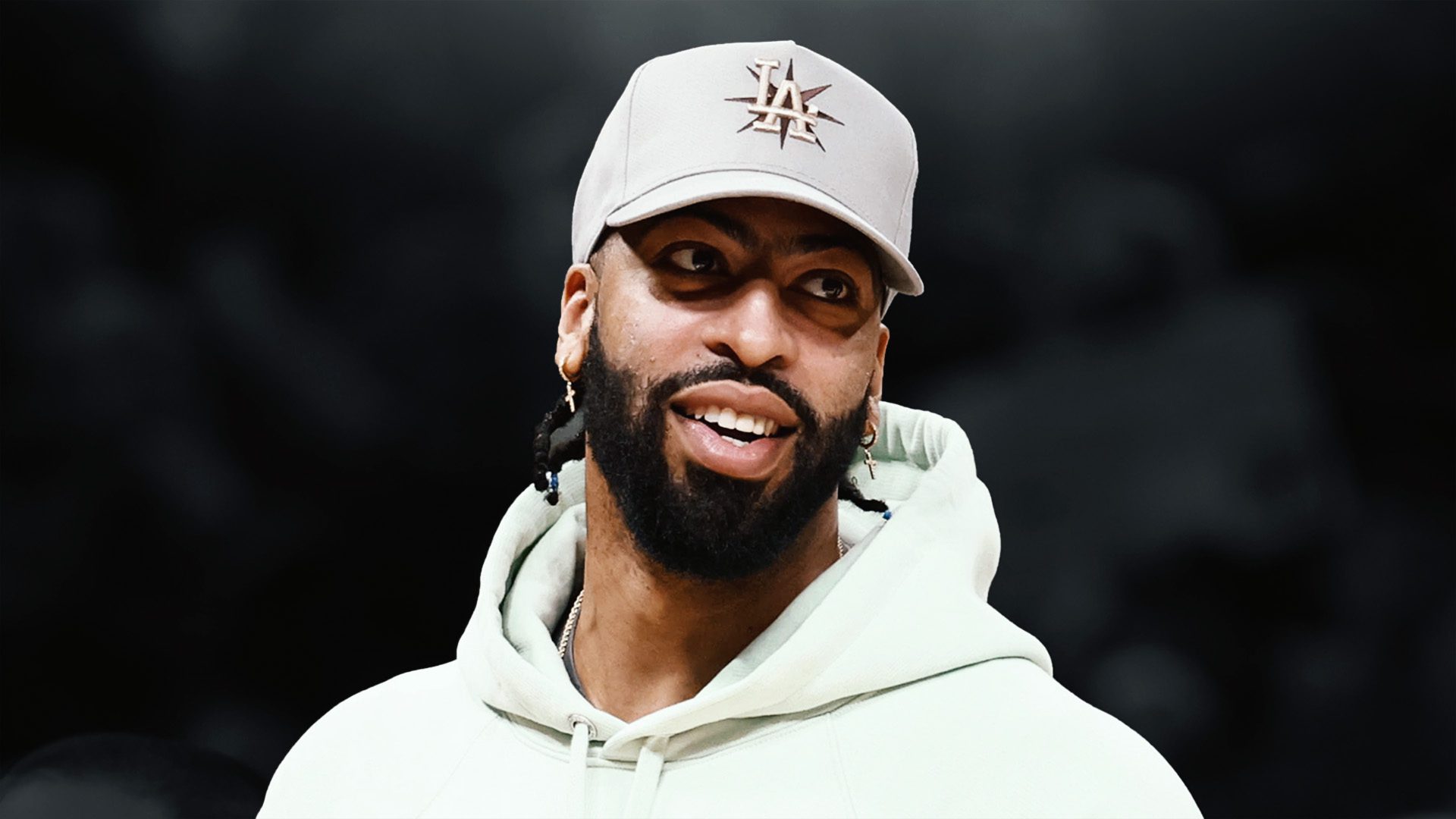 In the most recent update on Anthony Davis’ foot injury, Davis himself said the pain has subsided “tremendously”, which is great news for the Lakers, who are now 4-7 and struggling without him.

LAL have given up at least 130 points in three of those contests without AD. With their 15-21 record, it is getting very close to the cut off point where making the playoffs is unachievable.

Without Davis, the Lakers don’t have the ability to shot block and his absence has made their already dwindling frontcourt even worse. Their coach Darvin Ham has been playing some very small lineups made up of four guards which certainly hasn’t helped matters.

“I think our main [struggle] is defensively,” said Davis. “We took a huge dip defensively. I think maybe three games in a row we gave up like 130 which is not us. It’s not the team we’ve been. Even when I was in the lineup we took some dips, but that’s my biggest thing right now. Obviously being the anchor of the defense and guys thinking like, ‘Okay, AD in on the back line,’ which allows us to do different schemes defensively when I’m on the floor. Just been trying to give these guys my insight on the defensive end, looking at clips, grabbing the iPad and showing guys when they come out, things like that. The offense though, we’ve been scoring. We just haven’t been defending and that’s where our struggles have been. Transition, rebounding, everything on the defensive end.”

The Lakers have a defensive rating of 121.3 without Anthony Davis this season, compared to 112.3 when he is on the court.

The man trying to rally the team is of course, LeBron James, who is playing like a man on a mission. He leads the team in points scored, rebounds, steals and blocks, with only Russell Westbrook leading in assists. Despite LeBron’s efforts, LA still aren’t winning enough games.

“I don’t want to use timetables (and shit) because that’s a whole different thing, but it’s healing pretty quickly,” Davis said of injury two days ago so with no clear timeline to return, it is hard to say when he will be back.