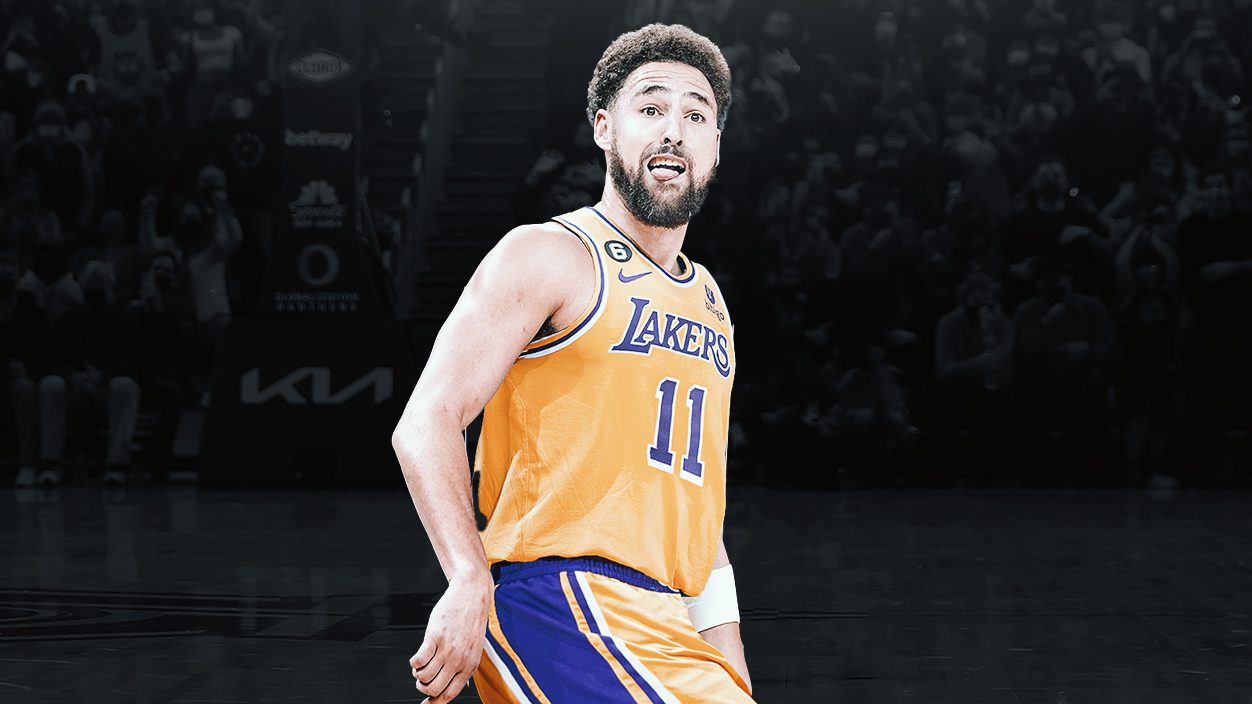 There’s always something going on with the Lakers. In fact, there’s so chatter around the team that it can be hard to keep track of, so we’ve compiled the latest Lakers rumors in one place.

LA’s unwillingness to part with future picks in order to win now has frustrated those who don’t want to see LeBron James’ twilights years wasted. But the Lakers might be keeping their powder dry in order to make a big win-now move after all.

Here’s what NBA insider Marc Stein had to say:

“Some rival teams believe that the Lakers want to try to keep their two most coveted trade assets in case a currently unforeseen shot to trade for a legitimate third star — like Washington’s Bradley Beal — materializes suddenly.”

According to CBS Sports’ Sam Quinn, the Heat should be considered the favourites to land LeBron James if he eventually wants a trade, with the Warriors coming in second.

“If James can forgive Dan Gilbert, he can forgive Pat Riley,” Quinn wrote in reference to James returning to Miami. “Riley is certainly open to a reunion. In 2021, he said that there’s a “key under the mat” for James if he ever wants to use it.”

And here’s what he had to say about the Warriors:

“James wasn’t even a little subtle in April when he said that Stephen Curry would be the player in today’s league with whom he’d most want to play… It’s still an extremely appealing market thanks to Silicon Valley. Golden State’s ownership has hinted that it doesn’t plan to pay for a half-billion dollar payroll in the near future, but perhaps they’d change their tune if it meant access to all of the ancillary revenue streams James creates. The Warriors may not have felt they needed James to compete for a fifth championship before the season. Their poor start could make them more aggressive..”

It may sound crazy now, but so did Kevin Durant heading to Golden State in 2016…

Klay Thompson could consider leaving the Warriors for the Lakers at the end of his contract, according to an NBA executive who spoke with Heavy’s Sean Deveney.

The source said that while they did expect Thompson to remain in Golden State, the Lakers and Blazers would be his most likely options if he did end up leaving.