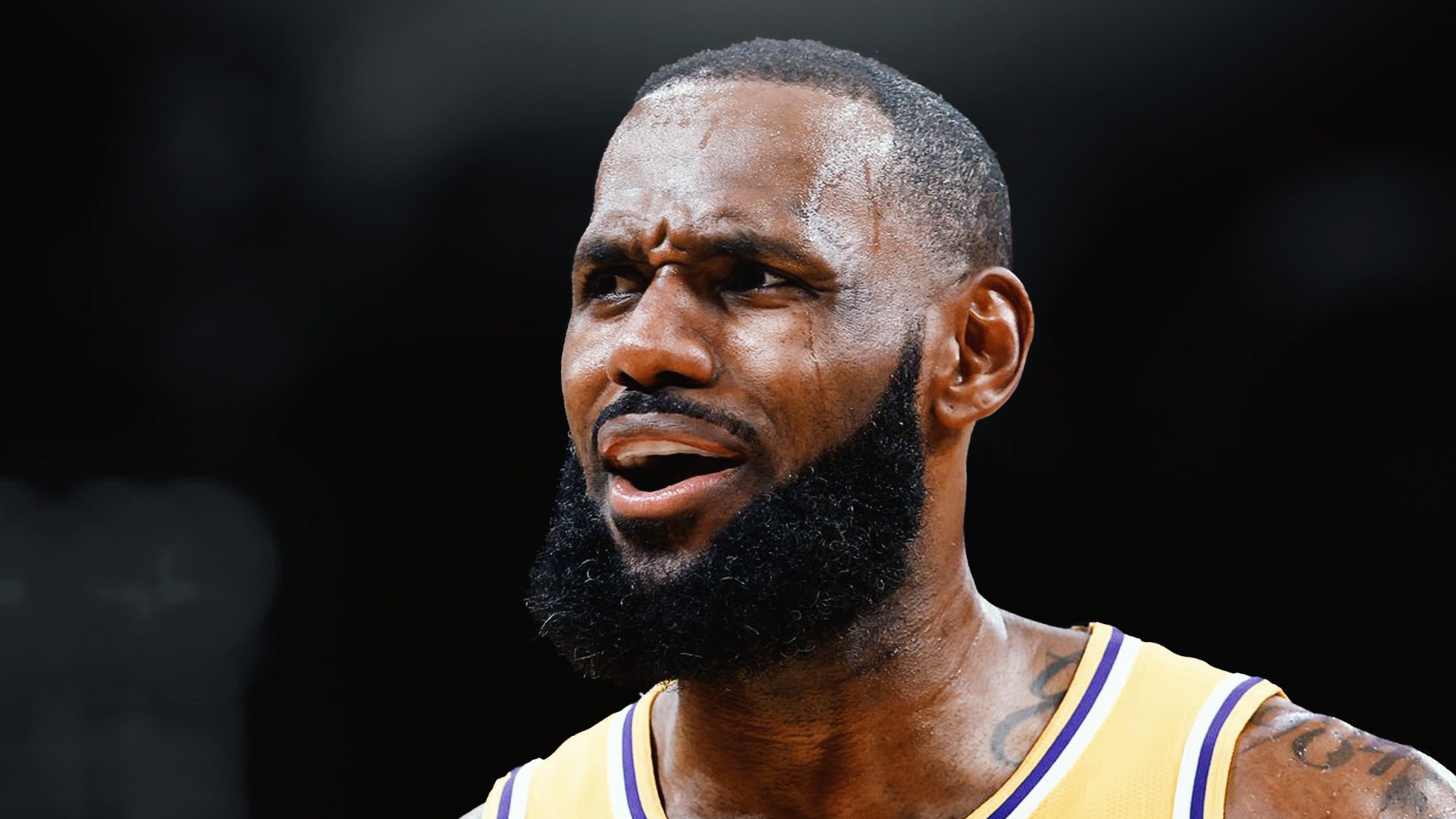 Yessir D Watson!! Another one. That boy getting his rhythm back! #Browns

Watson, who now plays for the Cleveland Browns, was sued by more than 20 female massage therapists for sexual harassment and sexual assault. Watson denied any wrongdoing despite settling 20 claims of sexual misconduct. He also missed the entire 2021 season due to the fallout.

Fast-forward to today and LeBron’s tweet of support for Watson has been meat with outrage:

LeBron stopped being a Cowboys fan because Jerry Jones wanted his players to stand for the anthem. Now he’s a Deshaun Watson fan instead. It really is remarkable how clueless he is. https://t.co/Zyi8RQLDQn

since lebron got upset that nobody asked him about the Jerry Jones photo, maybe someone should ask him what he thinks about the 20+ accusations of sexual misconduct against Deshaun Watson. https://t.co/ctZOiw8mJI

The comments and QT on this LeBron tweet is exactly why the NFL account hides Deshaun Watson's name.

LeBron is getting cooked for publicly supporting Watson. https://t.co/lnos4yDUwx

I know LeBron grew up a Browns fan but I'm surprised Deshaun Watson is a person he's publicly supporting. https://t.co/IOqj6RD7Sz

LeBron James when he realizes why Deshaun Watson wasn’t playing in the first place pic.twitter.com/pWIU5qd3qS https://t.co/9A4NbdSRMh

Deshaun Watson got his rhythm back from what?

LeBron has not acknowledged the backlash at time of publication.