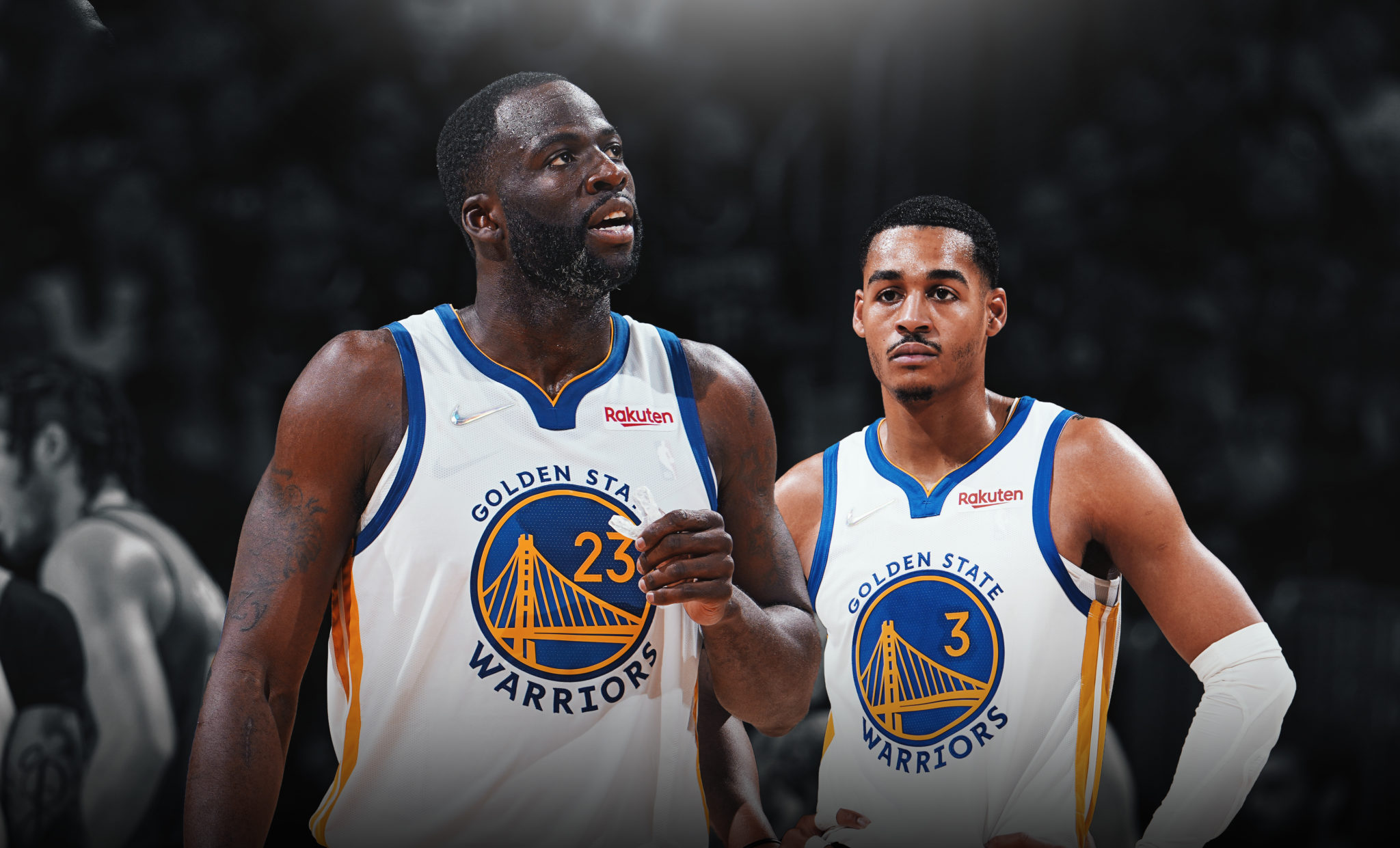 While many assumed the tape of Draymond Green punching Jordan Poole was never meant to get out, Gilbert Arenas disagrees.

In a recent interview with VladTV, he explained his theory.

“The Warriors are painting a picture,” Arenas said. “They have to justify why they won’t offer somebody a certain amount of money or a long-term deal.

“Jordan Poole is the new face coming up. Now, if the Warriors don’t re-sign Draymond, there is footage of why.”

Green, on the other hand, is getting $25.8 million this season, has a player option for $27.5 next season, and is then is set to hit free agency.

The Warriors have remained tight-lipped about the prospect of re-signing him.

Bringing Green back would only add to their already eye-watering luxury tax bill, which currently sits at an NBA record $170 million and could be as much as $286 million next season.