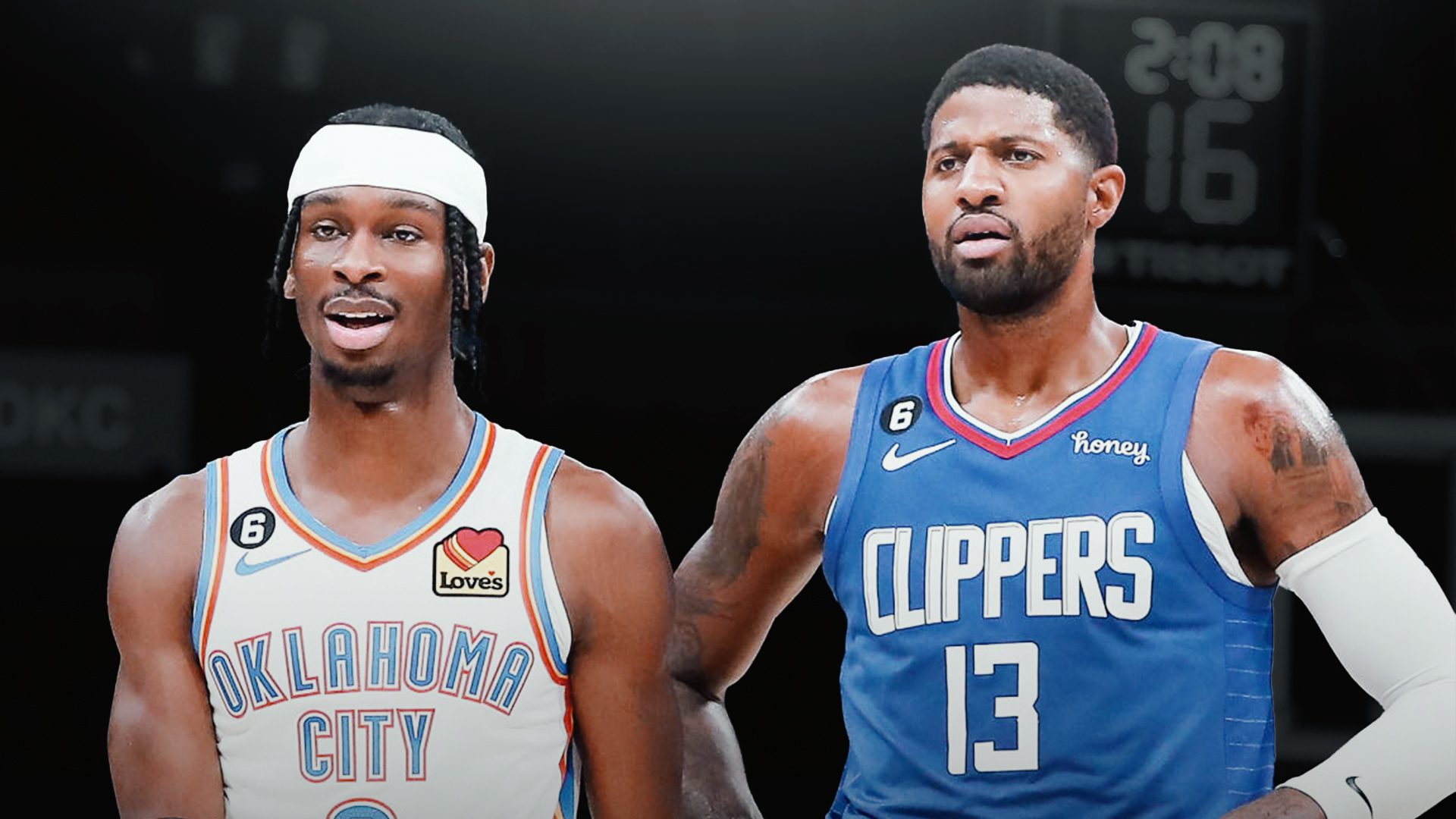 The Clippers traded a monstrous package for Paul George in 2019 because they weren’t getting Kawhi Leonard if they didn’t.

But there were those within the organisation that still didn’t feel great about giving up Shai Gilgeous-Alexander, and you can count Doc Rivers among them.

“One of my favorite guys, reminds me a lot of Tyrese [Maxey] just as far as his approach,” Rivers told reporters recently. “He’s one of those young guys in his rookie year that you couldn’t coach enough. That loved being coached, overworked and stood for everything that’s good in the game. I say the same thing about Tyrese. I’ve had several those (type of players) but (Gilgeous-Alexander) stands out.

“Quiet demeanor but tough, and you knew this was coming. At least I did. I believe that. The day we decided to make that move when I was in L.A., I was not so sure about it — even though what we did was phenomenal, too. I kept thinking this kid’s gonna be special, and I’m really happy that he is because he’s a good kid.”

Gilgeous-Alexander has since blossomed into a superstar with the Thunder, now sitting fifth league-wide in scoring with 30.8 points per game on almost 50 percent shooting from the field.

The Clippers not only shipped Gilgeous-Alexander to Oklahoma City in exchange for George, but also sent them Danilo Gallinari, five first-round draft picks, and two first-round pick swaps.