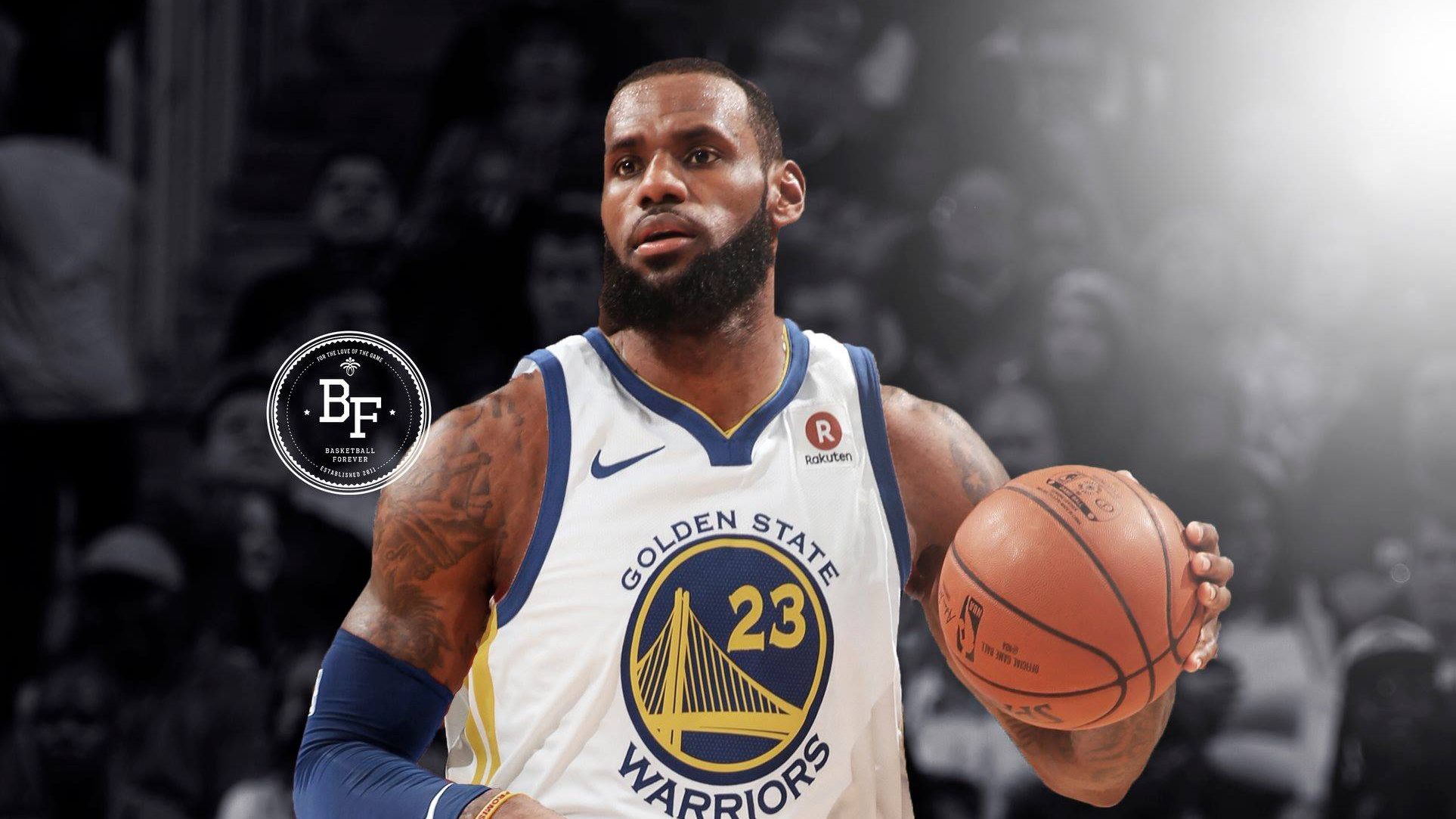 LeBron James is still under contract with the Lakers next season, but if he asks for a trade, there won’t be much the Lakers can do about it.

And according to CBS Sports’ Sam Quinn, the Heat should be considered the favourites, with the Warriors coming in second.

“If James can forgive Dan Gilbert, he can forgive Pat Riley,” Quinn writes in reference to James returning to Miami. “Riley is certainly open to a reunion. In 2021, he said that there’s a “key under the mat” for James if he ever wants to use it.”

And here’s what he had to say about the Warriors:

“James wasn’t even a little subtle in April when he said that Stephen Curry would be the player in today’s league with whom he’d most want to play… It’s still an extremely appealing market thanks to Silicon Valley. Golden State’s ownership has hinted that it doesn’t plan to pay for a half-billion dollar payroll in the near future, but perhaps they’d change their tune if it meant access to all of the ancillary revenue streams James creates. The Warriors may not have felt they needed James to compete for a fifth championship before the season. Their poor start could make them more aggressive..”

The Cavaliers are fifth on the list to due the difficulty they’d have making a trade.