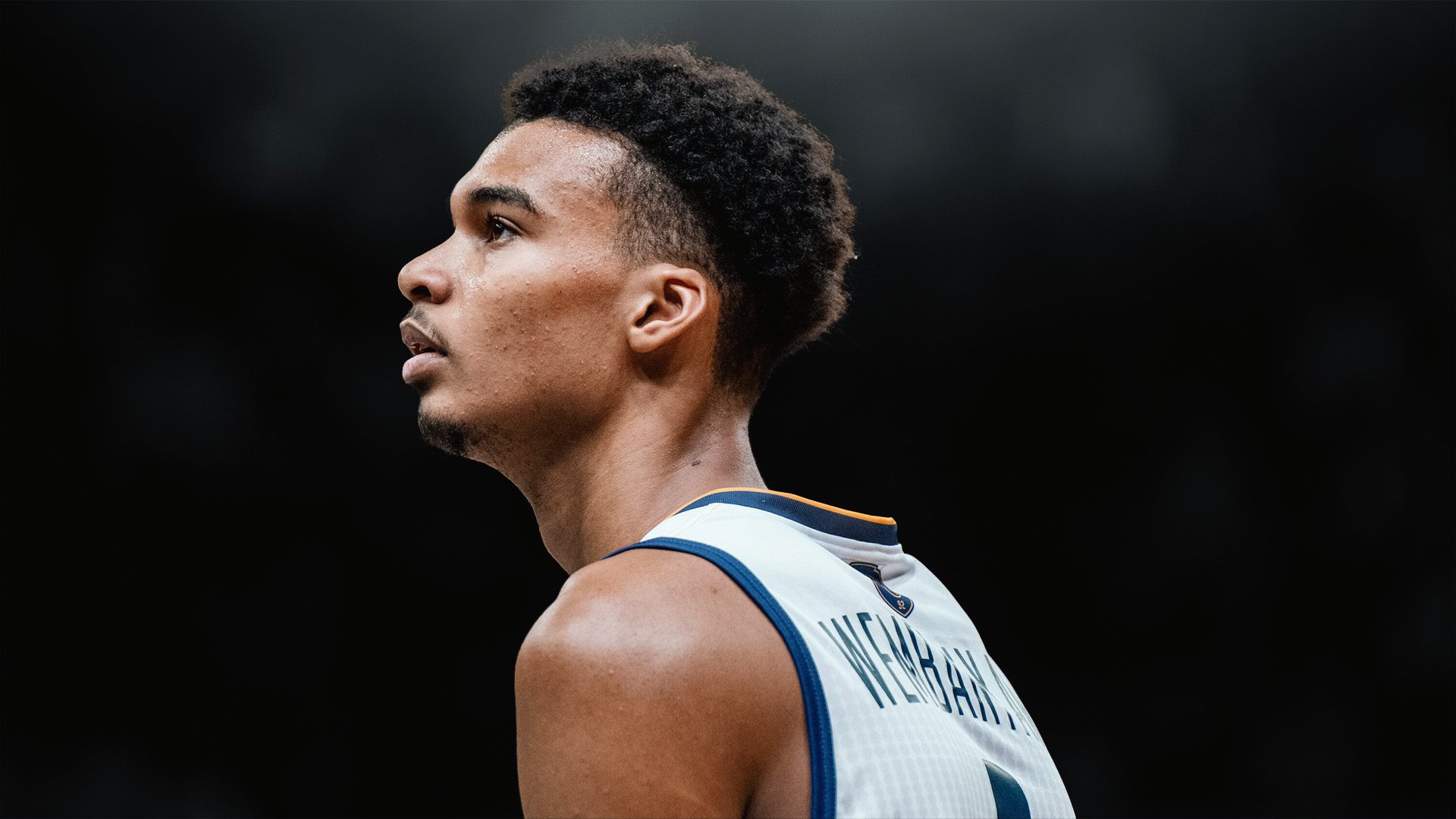 Victor Wembanyama is just about to turn 19 but when he is interviewed, he sounds like a mature young man beyond his years.

Plenty of current NBA stars have given him props, most notably LeBron James calling him an “alien” and Steph Curry a “2K create-a-player” but Wembanyama isn’t fazed by all that in the slightest.

“I know many stars have said good things about me, but it never crossed my mind,” Wembanyama told Le Parisien.

“To tell the truth, I’m even more flattered when someone outside basketball compliments me. When it’s Michael Douglas, for example. It’s very nice and a bit dreamy. If it’s someone from basketball, I tell myself that it’s somebody I will have to play against one day or against whom I will have to put a powerful dunk. That changes the perspective of the compliment,” he explained.

Some NBA teams are not doing so well at the almost halfway point of the season but for them, the light at the end of the tunnel is the chance of obtaining a once-in-a-generation prospect and for those teams that are just doing okay, the temptation to tank would be tantalizing. Either way, the star center isn’t a fan.

“Tanking? It’s a weird strategy,” Wembanyama said on the issue. “I find it unreasonable, and I try not to think about it. I also heard that the NBA considered changing a few rules for me, but that doesn’t concern me.”

In the past, the NBA has attempted to make changes to stop tanking and the introduction of the Draft Lottery made it so that the worst team isn’t necessarily going to end up with the best pick. But if you finish in the bottom three worst-performing teams in the regular season, you’ll get a 14 percent chance.

The current frontrunners in the Brick for Vic campaign are Detroit, Charlotte and Houston, so if they continue to lose games, which it doesn’t seem like they are doing on purpose, it may not be the worst thing in the world.