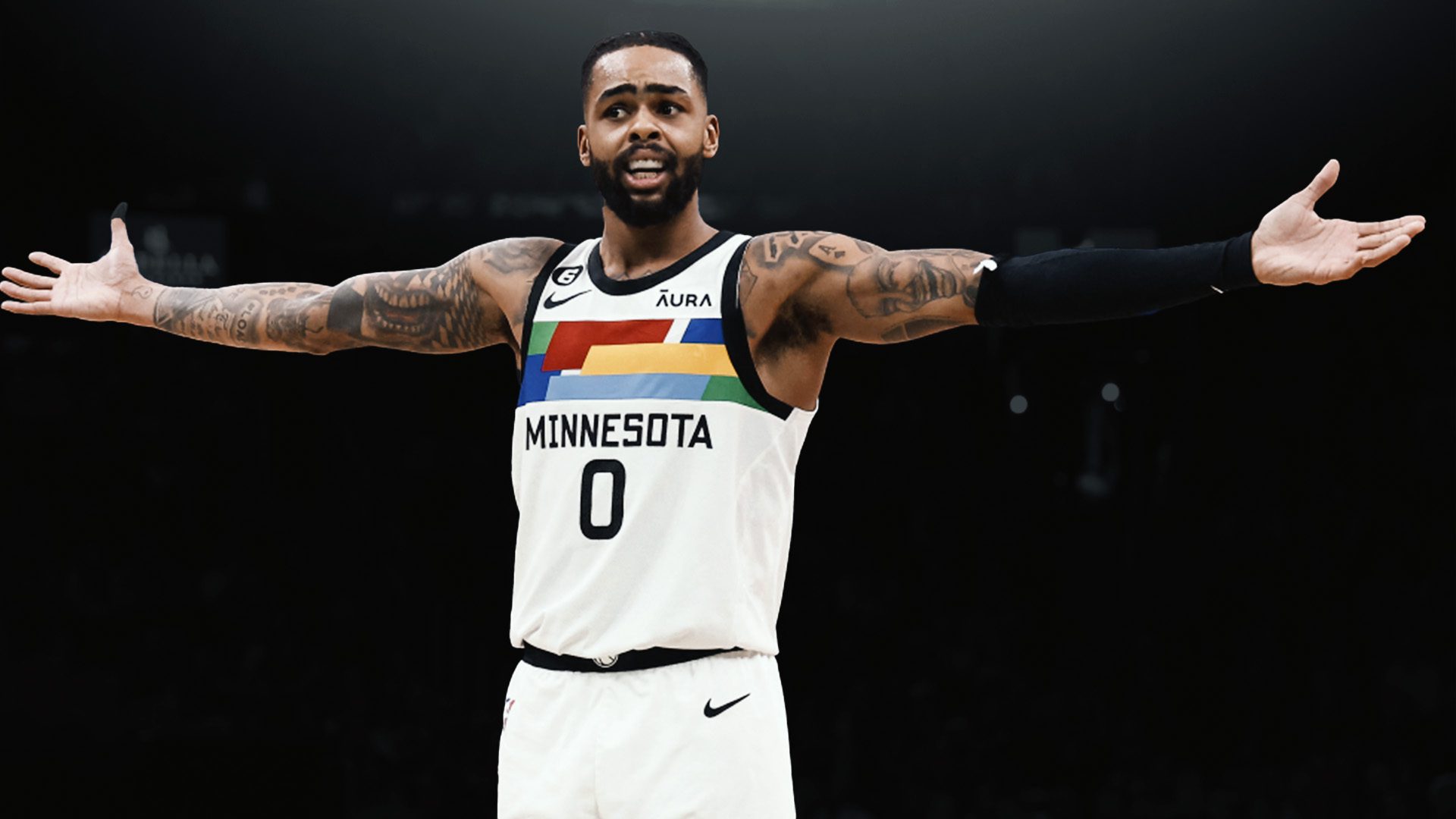 Zion Williamson scored a career-high 43 points and also scored 33 of his 43 points in the second half to hold off the Timberwolves, in Wednesday’s 119-118 win but not everyone was happy with how he played.

With Zion’s 284 lbs and 6-foot-6 frame, of course he uses his size and power to his advantage but Timberwolves point guard D’Angelo Russell didn’t hold back on his criticism of the refs for allowing Williamson to play with so much force.

“He ran through my guy, took the ball. He’s playing football, we playing basketball. We can’t touch him or guard him. So, good for him,” Russell said.

Russell was referring to the play where Williamson ran through Jaden McDaniels to make a steal. He was probably also pretty salty that his side didn’t get the call at the end of the game which would have taken it to OT. He thought Williamson should have been called for an offensive foul for pushing off Rudy Gobert.

Russell’s coach Chris Finch was a little more forgiving: “He was their entire effort tonight. He was outstanding.”

It would have been a huge win for the TWolves, who are 11th in the West but it sees the Pels stay in first seed in the Western Conference and their coach Willie Green couldn’t have been happier with his power forward.

“It’s incredible,” Green said. “His touch when he gets down the lane with two, three guys hanging on him and he’s still somehow able to find the glass. And then he does a great job of finding his teammates as well. It’s a luxury for us to have a player like Z and he had a dominant performance tonight.”

Williamson’s teammate CJ McCollum echoed his coach’s sentiments: “Like I don’t think I’ve ever seen anything like that,” McCollum said. “I don’t know if we will see somebody with that strength, that power, that speed with the ability to still jump east and west and straight up. He can jump east and west and finish, which is tough and makes it hard for defenses to guard him.”