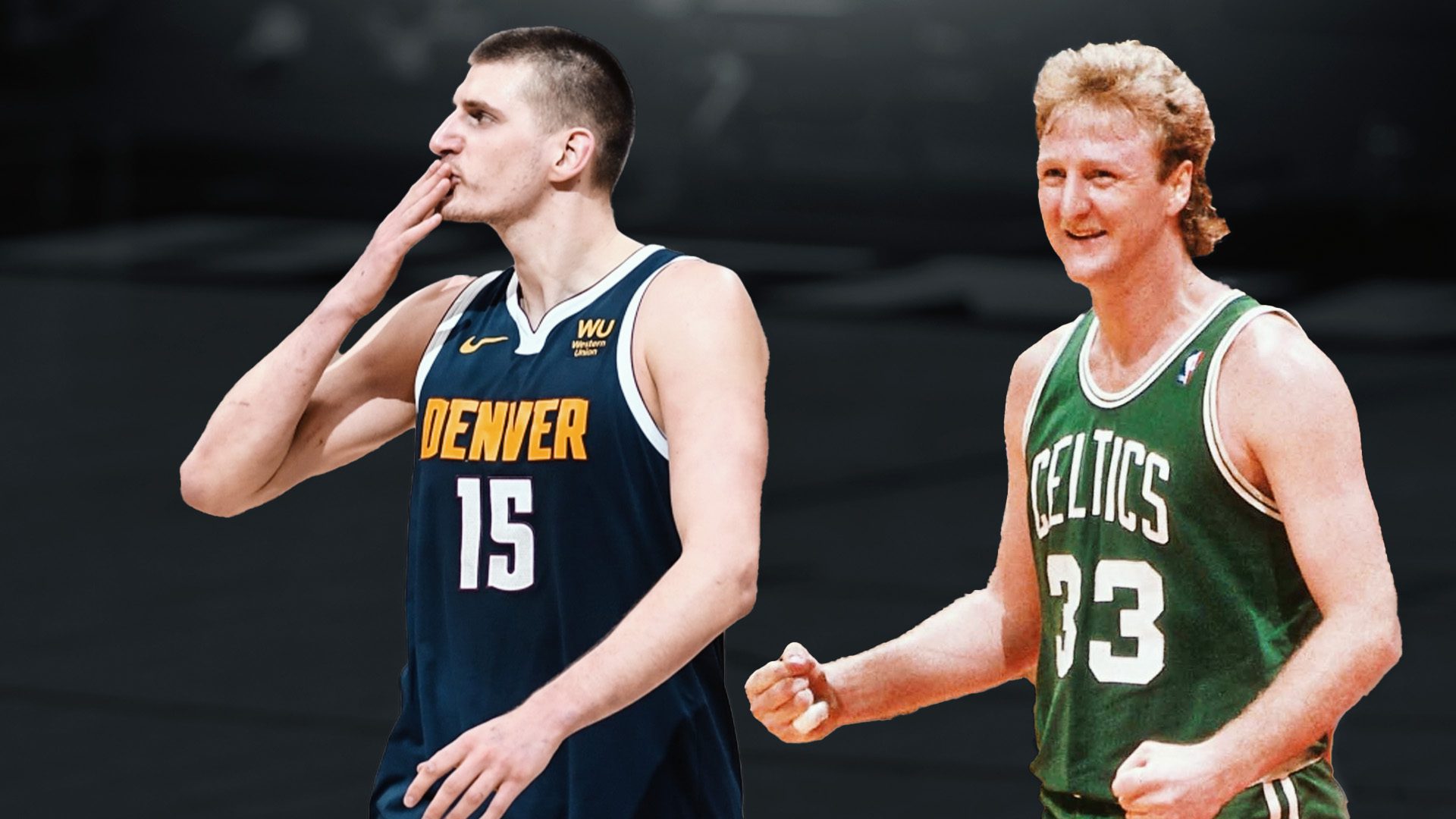 NBA analyst Bill Simmons has explained why he thinks Nikola Jokic is better offensively than Hall of Famer Larry Bird after watching Jokic play the Suns on Christmas Day.

“But there’s something different when somebody just has freak vision, freak everything, and Jokic has it,” Simmons said on his podcast. “Watching Sunday night was the first time I [thought], ‘This guy’s actually probably better than Bird offensively.’”

Simmons says that what Jokic does is more impressive because he is that much taller than Bird. 27-year-old Jokic is averaging 9.5 assists per game this season, which is third in the NBA – no other center comes even close to that.

Jokic has been putting up MVP numbers, but let’s not forget, Bird is a ten-time All-NBA selection, three-time league MVP, and three-time NBA Champion.

Although, if Jokic continues his impressive season, he may be in line for a third consecutive MVP.