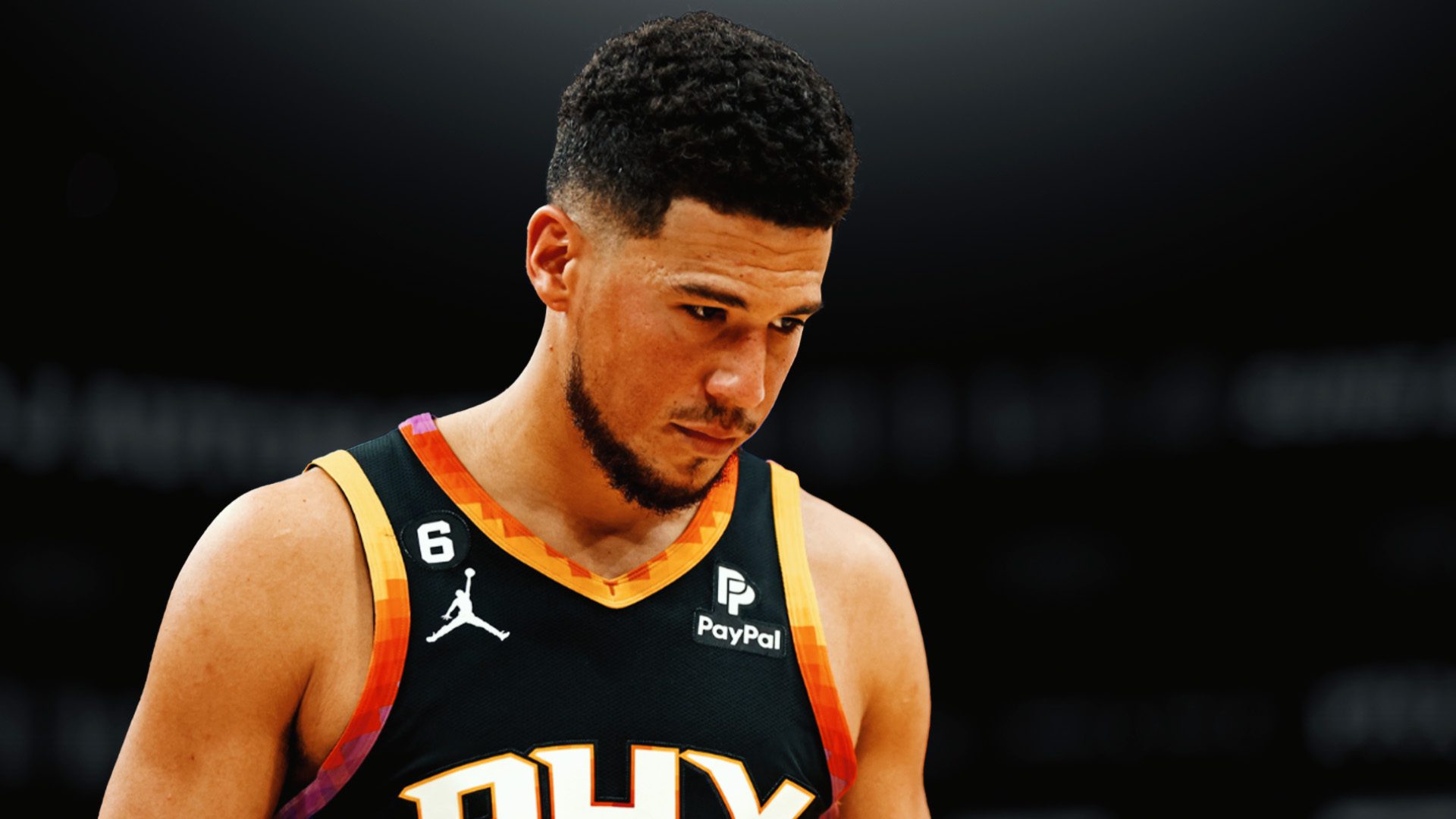 Phoenix Suns All-Star guard Devin Booker will miss at least a month with a left groin strain after only playing four minutes on Christmas Day against the Nuggets.

The team confirmed Booker’s injury and said he’ll be reevaluated after four weeks.

It comes as a huge blow as Booker has missed six of the Suns’ last nine games because of hamstring and groin problems.

The team are 2-4 without Booker this season and before being sidelined the star was averaging 27.1 points, 4.6 rebounds and 5.6 assists on 47.7 percent shooting from the field.

Overall this season, Phoenix are 20-15 record and are sitting in fifth in the West.

The news doesn’t help the Suns’ injury woes in the slightest, with other players like
Landry Shamet (achilles), Cameron Payne (foot) and Cam Johnson (knee) all still out as well.

On top of that, veteran Jae Crowder hasn’t played all year because he is wanting a trade.

37-year-old Chris Paul is going to have to rally the troops if they want to remain in touch with the top five in the West.