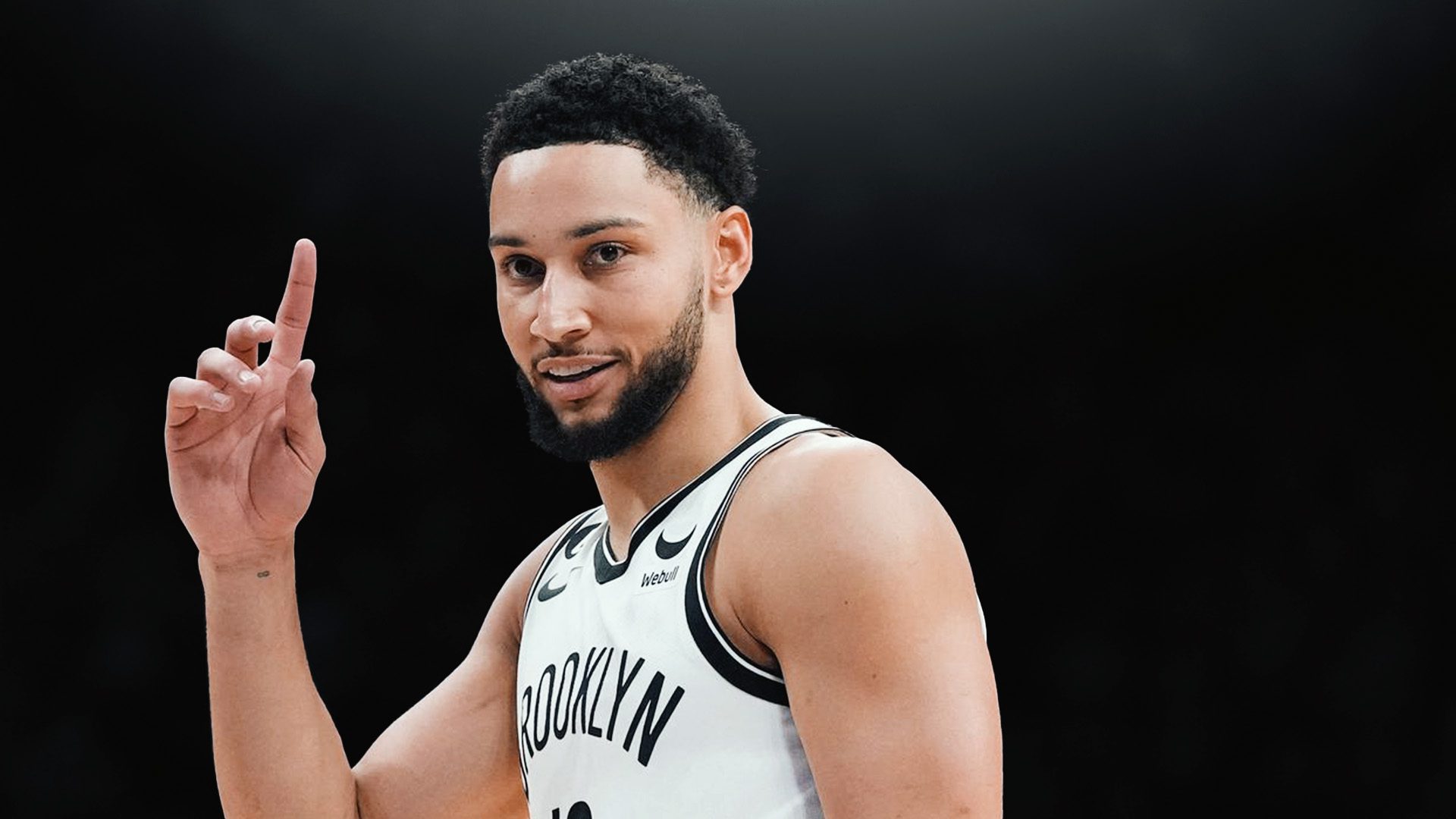 If the Nets win today, they will be on the longest win streak of an NBA team this season and they haven’t had a winning streak this long since a franchise-record of 14 straight in 2006.

One of the keys to their success has been unlocking a healthy and happy Ben Simmons.

Coming into Wednesday’s game against Atlanta, Simmons has a better defensive rating (110.5) than Kevin Durant (111.7) and offensively, is in the top three (115.4) best defensive ratings between regular rotation players on his team.

During their winning streak, the three-time All-Star has had Brooklyn’s best defensive, offensive and net ratings. Not KD or Kyrie.

“…As a teammate, just seeing him smile, have fun and be competitive, that’s him being himself,” Irving said of Simmons. “So anytime he could just be himself and trust that we have his back, I feel like he’s the best version of himself.”

Simmons is averaging 8.3 points, 6.8 rebounds and 6.2 assists per game on 61.2 percent shooting from the field.

In their 125-117 recent win over the Cavs, Simmons finished with just four points but contributed nine rebounds, eight assists, three steals and one block.

After Brooklyn’s impressive 118-1oo win over the Bucks last Friday, Kevin Durant said that Simmons “was incredible” and his “aggression was good all night” after him and Nic Claxton forced Giannis Antetokounmpo to make seven turnovers.

“So Ben’s the catalyst for that and we’re gonna need that going forward,” Durant said.