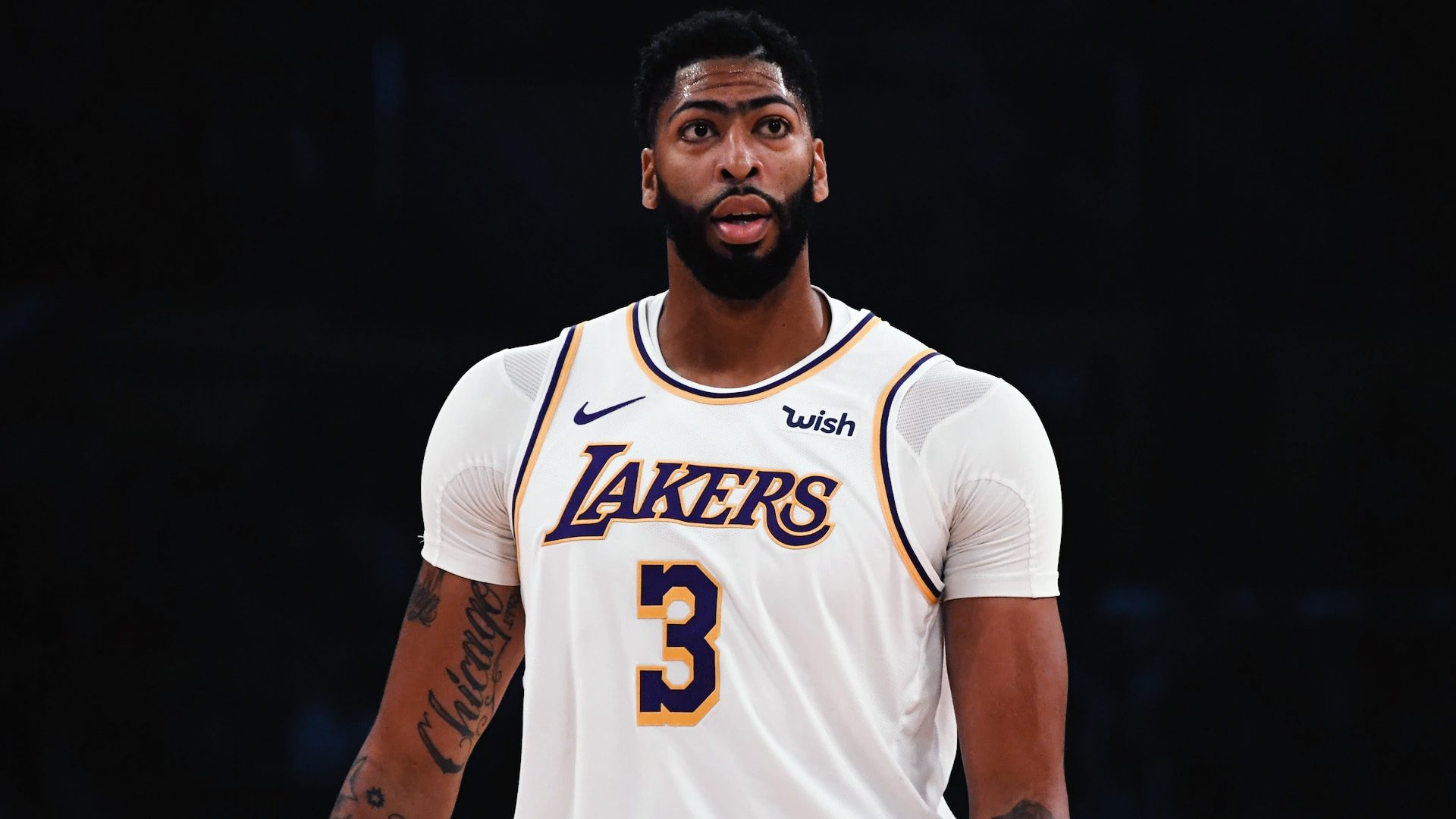 It is being reported that the Lakers will be without power forward Anthony Davis until at least the middle of January, after he suffered a stress fracture in his right foot.

The Athletic’s Shams Charania appeared on FanDuel TV with the news and explained why AD’s injury will get the Lakers to slow down with future trades.

“We don’t know exactly when he’s going to be back,” Shams said.

“He’s definitely going to be out at least through mid-January.

“You have an AD that’s potentially hobbled, that might be on minutes restriction, you’re just not sure, so until you figure out exactly what AD looks like, it’s tough to make a move where you’re jeopardizing future assets.

“We saw them do a little bit of that when they made the Russell Westbrook trade, you traded a future first, you traded Kyle Kuzma so they’ve been down that well already and I think now that’s why, I think this organization is going to be patient.”

Mid-January isn’t a bad prospective return for AD, who was initially expected to be out indefinitely, or for at least a month or two according to the latest reports.

The Lakers will be hoping to stay in the playoff contention in the West and win as many games until Davis returns but the team is only 3-6 without him.

LeBron is probably nightmares from last season when Davis got injured and they missed the playoffs.