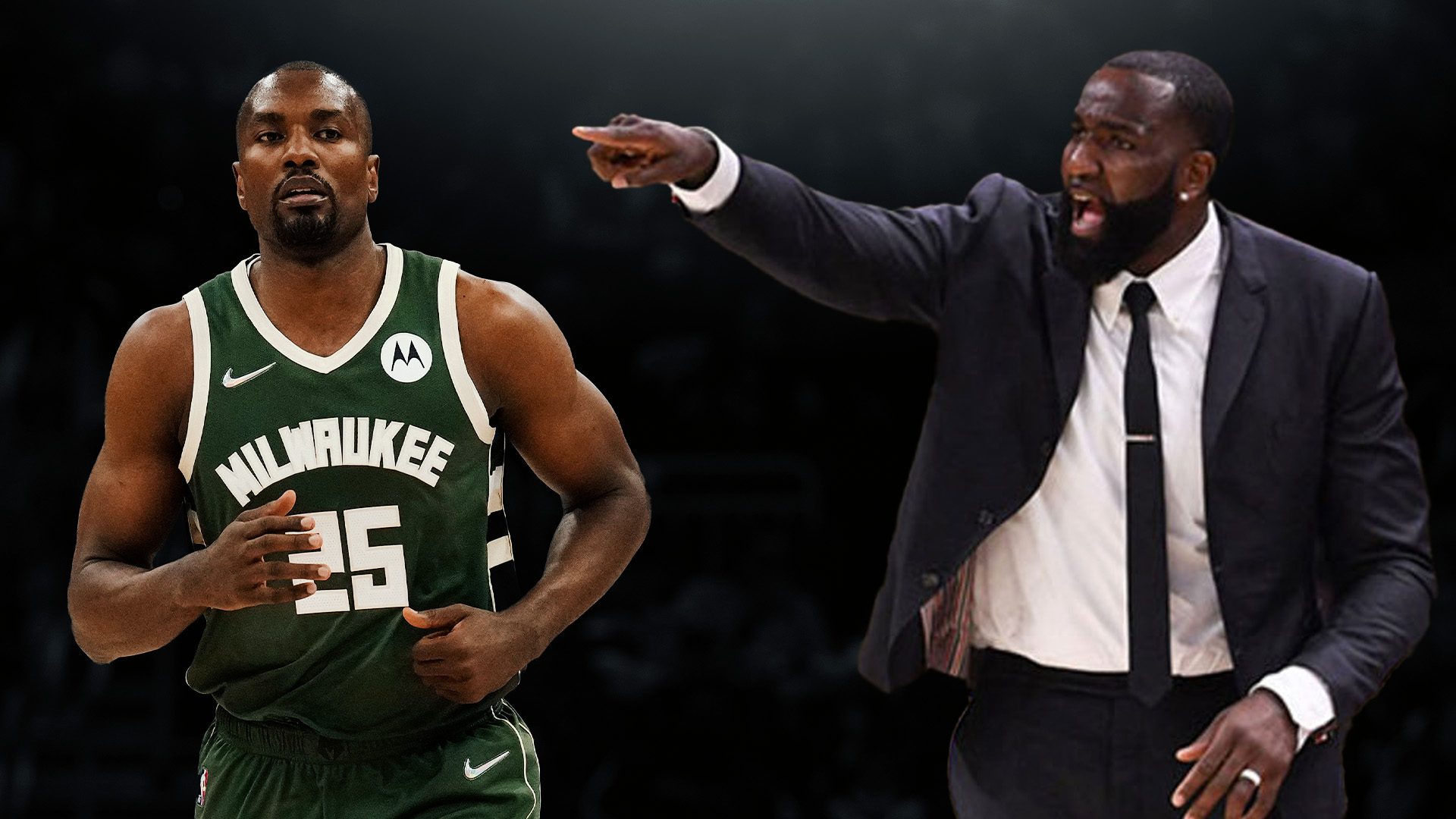 Serge Ibaka has had a lot to say on Twitter regarding Kendrick Perkins, which all started when Perkins joked about Ibaka being older than he says.

Ibaka then went down the rabbit hole and brought up their playing days together at OKC and Perkins’ past criticism of Kevin Durant and Russell Westbrook.

The man clearly had a lot to get off his chest.

Hey @KendrickPerkins, I count my blessings every day and I don’t usually react to comments about me. But It's disappointing to hear someone I shared a locker room with spreading misinformation to be relevant and get views on TV and social media. https://t.co/MRdXJwGpJZ

If I was 30 in OKC I guess I am 45 now? The truth is I never lied about my age and I work extremely hard everyday without cheating and I have never been suspended. Everyone in the league knows that. You cheated and didn't respect the game.

Perkins’ was at OKC from 2011 to 2015, meaning Kevin Durant and Russell Westbrook were his teammates for four seasons.

Perkins is now an NBA analyst for ESPN and rightly or wrongly, he has used his profile to tell stories of his past and about former teammates.

Ibaka’s words didn’t go unnoticed by Perkins, who responded with what sounded like a bit of a threat:

Did you say spreading lies at @sergeibaka ? Please don’t get me started homie!!!! Please don’t. I’m not about to talk about those OKC days and what you were doing in that locker room. I will not… but you definitely need to stop because you know I KNOW!!!! Carry on tho…