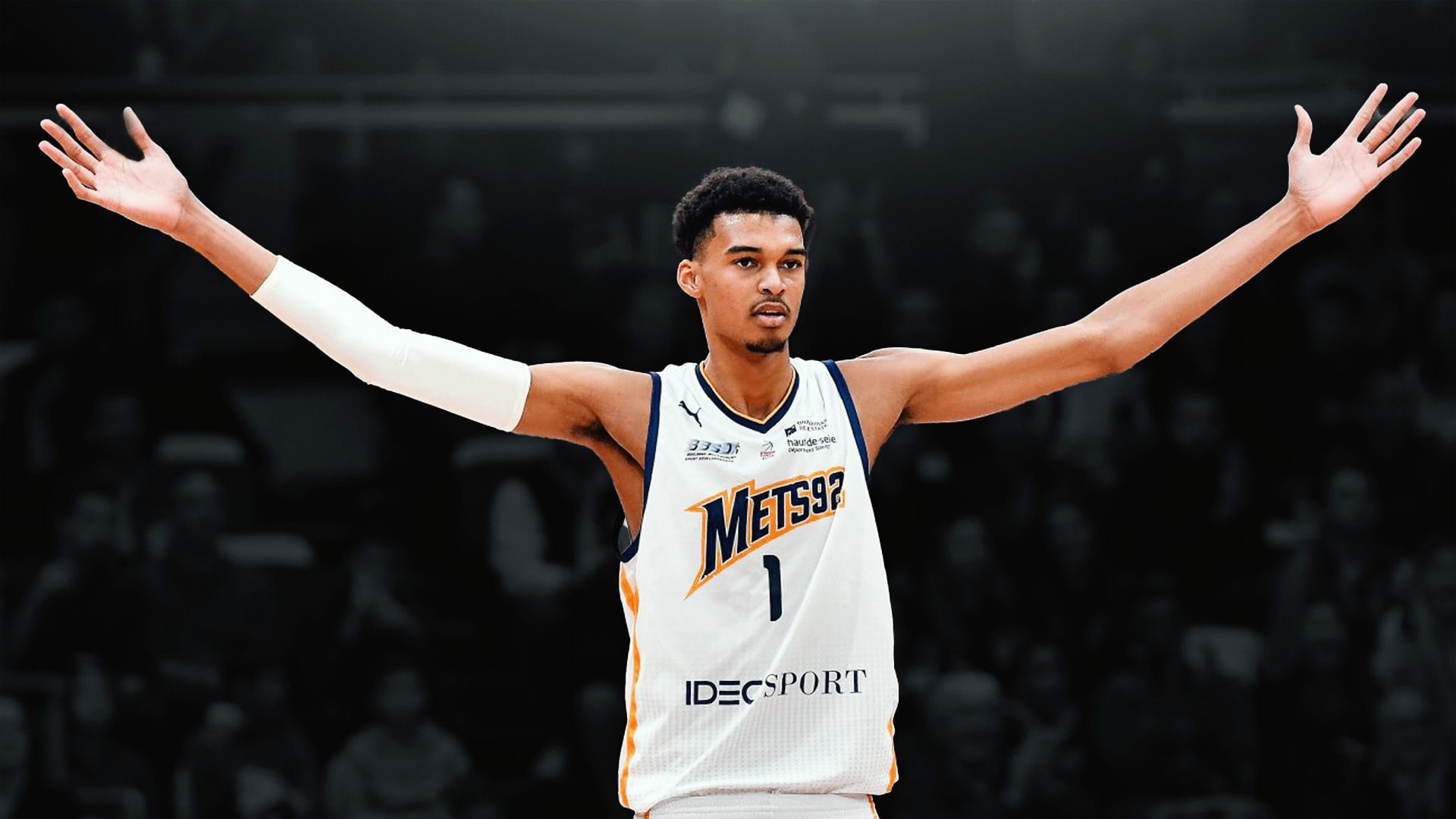 Unless you have been living under a rock, you would know that 2023 number one draft prospect Victor Wembamyana has been touted as one a once in a generation talent and with the draft only six months away, people are excited.

As of this moment, Detroit, Charlotte and Houston all have a 14 percent chance at the No. 1 pick, according to Tankathan.com and an NBA Agent who recently saw what the 7-foot-2 Frenchman can do, believes he will be an all-time player.

“If he’s not hurt, he’ll be the greatest player ever,” The agent told Forbes.

“He’s the best player in the league and the level of players he’s playing against are the best players in the Pac-12, the best college players, borderline NBA guys — and he’s dominating,” the agent added. “Dominating.

Some may be worried that because of his slender build and how tall he is, that he may become injury prone. His most recent injury occurred in June 2022 and affected his spine, causing him to miss the Finals with his ASVEL Villeurbanne team but an NBA Scout says no matter what, if you have the chance to draft him, then you take it.

“Some people compared his physique with Chet Holmgren, but Victor’s shoulders and frame are better. You don’t pass on him at number one because you’re worried about an injury at his size,” He told Hoops Hype.

Wembanyama turns 19 in early January and is averaging 22.7 points and 9.0 rebounds in one of the best leagues in the world, according to the agent, and despite people making comparisons to Bol Bol, a player like Kevin Durant is someone we should be comparing the youngster to.

“It’s a much better comparison,” the agent said. “He’ll be the best rim protector in the NBA from day one. And then offensively he’ll be an efficient, unstoppable force from day one.”