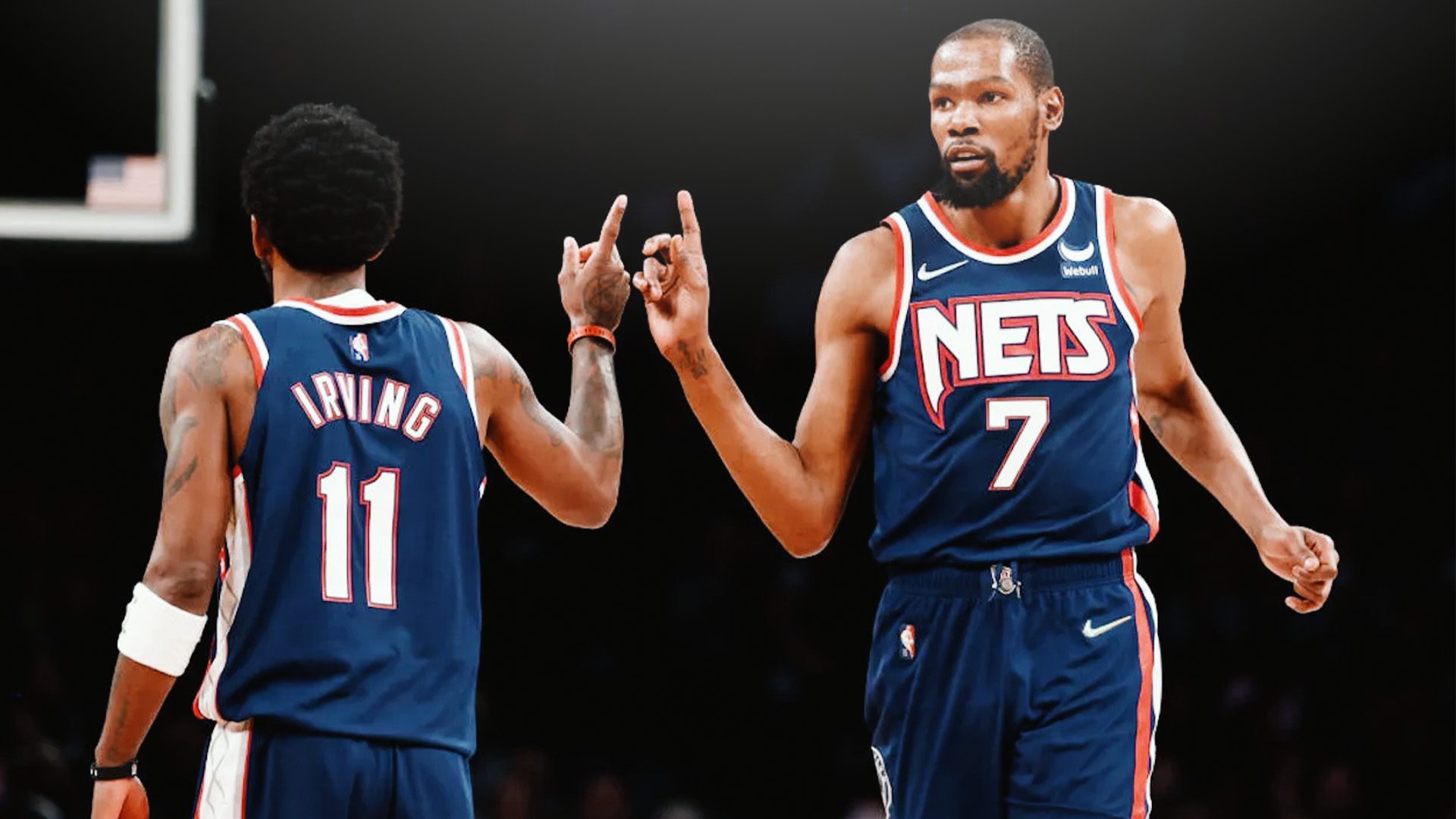 With seemingly no warning, the Nets have decided to play some impressive basketball and are on a crazy nine game winning streak, shooting them to third in the East. It seems playing without off-court distractions suits them.

Jacque Vaughn took the head coaching reins on November 9 and things with Kyrie Irving settled down too. Ben Simmons has also been healthy and contributing without complaints and Kevin Durant has been posting MVP numbers. All of these factors have helped the Nets become first in the league in offensive rating.

“I am a simple person,” Vaughn said after Monday’s game. “And really try to keep things simple. And so really stressed what was going to be beneficial for our team. And whether that was the amount of time we spent in shootarounds, the amount of time we shaved [off] and kept our guys fresh, in order to give an extreme amount of effort when we play. And that was kind of the goal, we created a little momentum that way.

“We stripped our playbook down a little bit, we are simple in what we do … have our guys play extremely free of mind. I think there’s something important in that if you’re going to ask your guys to play hard.”

Now, it’s easy to say that a nine-game win streak doesn’t mean much at this point in the season but if you look at some of the teams Brooklyn have beaten, then it might.

In their two most recent games, they took down a championship favorite in the Milwaukee Bucks, as well as the Cavaliers, Pacers and Hawks.

In their game against the Cavs on Monday, KD and Irving combined for a total of 64 points.

Whatever Vaughn is doing definitely seems to be working and as long as the team keeps it about basketball, it seems they will succeed.