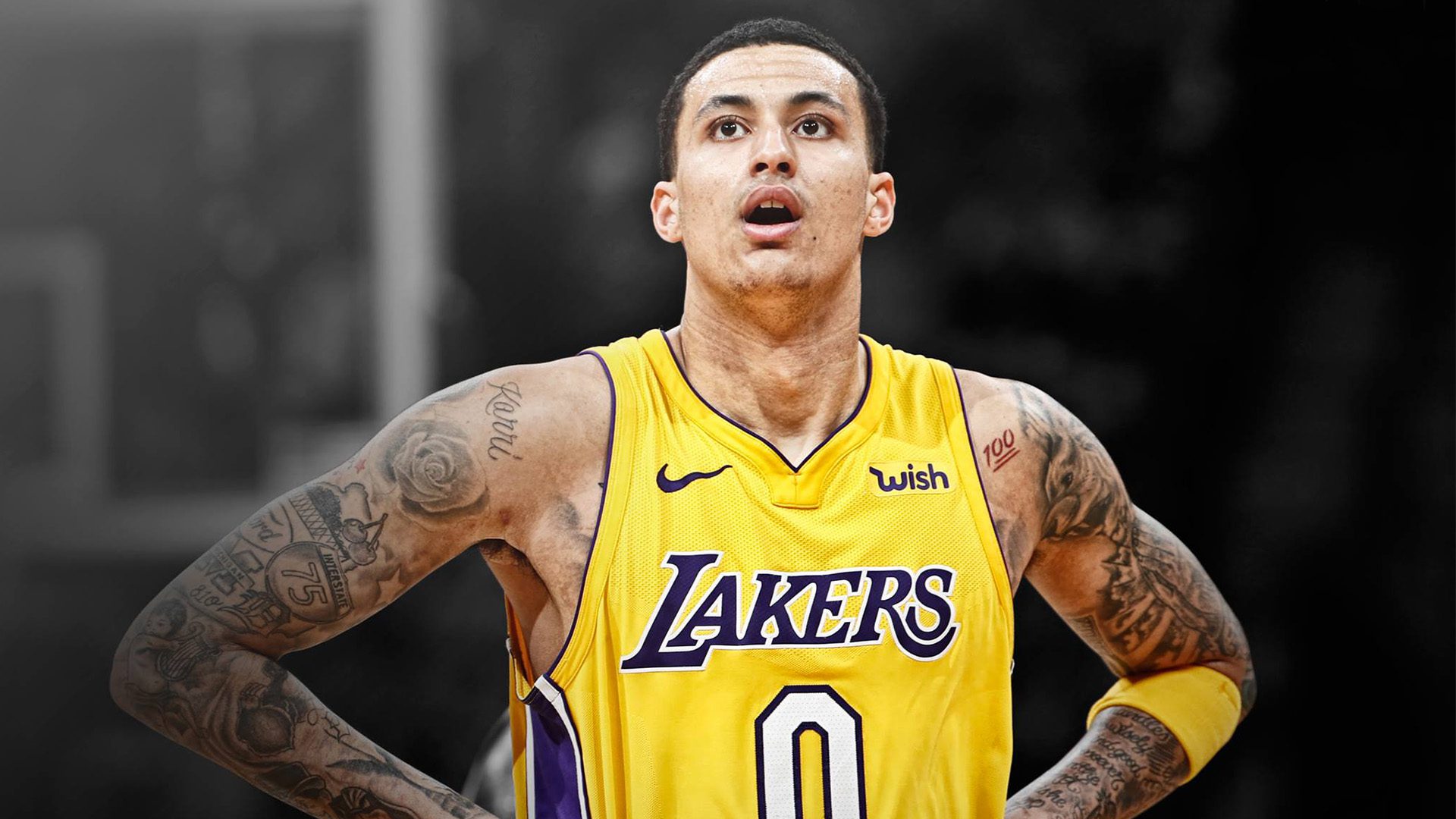 It is no secret that Kyle Kuzma looks set to return to the Lakers but even if he doesn’t, Washington probably isn’t where he’ll stay.

The 27-year-old signed a three-year, $39 million contract extension with the Lakers in 2020, with a third year player option. The forward was traded to the Wizards in 2021 and is heading into the third year of his contract in 2023-24.

It is being reported that Kuzma will use his player option to high tail it out of Washington, which would force the team to trade him. So, many believe he is ripe for the taking.

“There’s a rising belief leaguewide that Kuzma is gettable between now and the Feb. 9 trade deadline as a result because the Wizards might ultimately be forced to concede that they have to trade him before the buzzer to ensure they don’t lose him for nothing,” NBA Insider Marc Stein wrote. “Based on the rumbles I’ve heard, I struggle to envision Kuzma wanting to stay in the nation’s capital beyond this season.”

The Wizards are 12th in the East with their 13-21 record and in their most recent game, took down 6th seed in the West, Sacramento 125-111 and Kuzma was outstanding.

He scored 32 points, nine rebounds, five assists and two steals in his fourth 30-point game of the season. He is averaging 21.8 points, 7.6 rebounds and 3.5 assists per game so would be a solid get for a team like the Lakers.