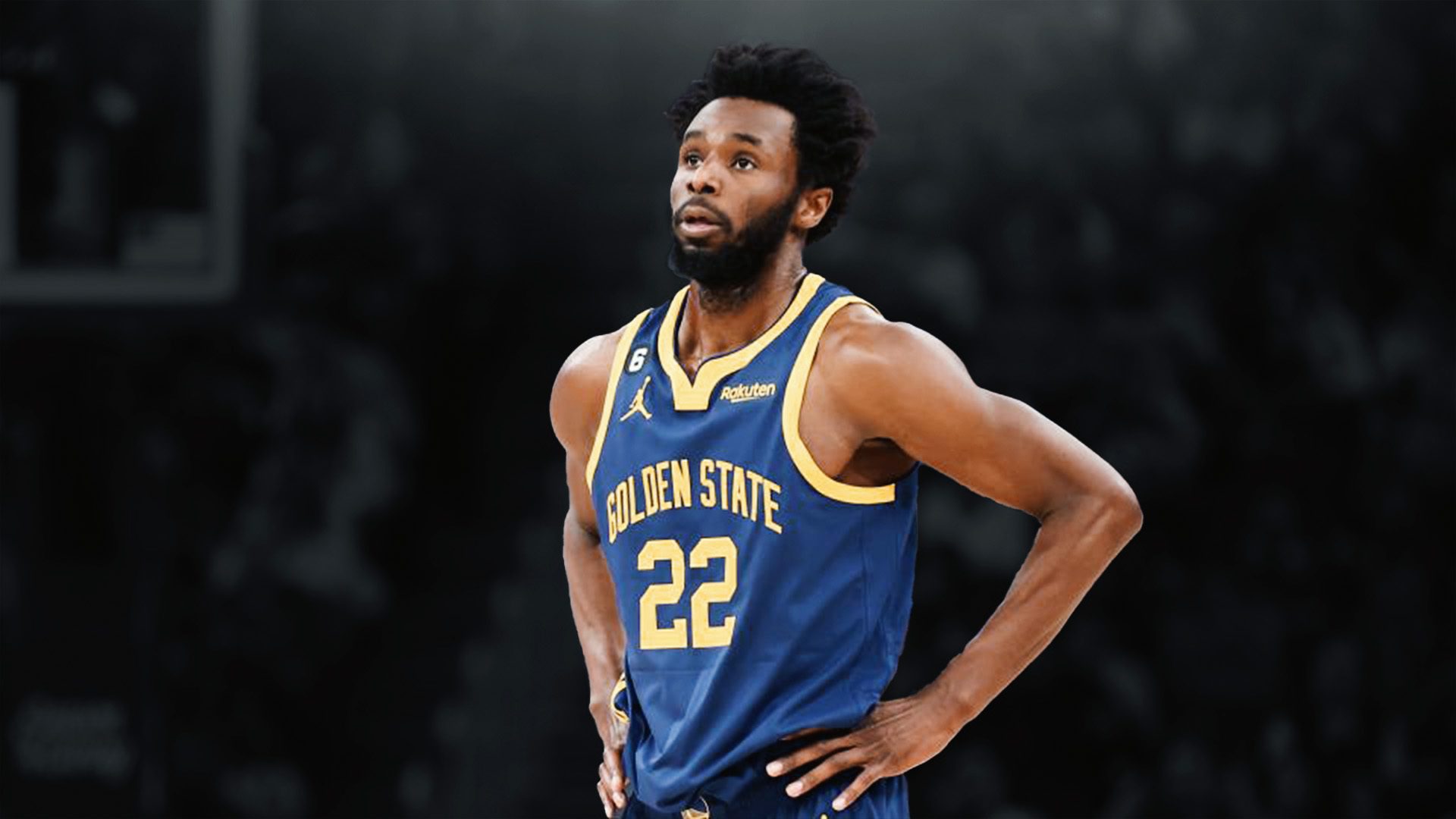 Yesterday’s Christmas Day matchup was earmarked as Andrew Wiggins’ return game but he remained on the sideline with a strained adductor.

This is his tenth game sitting out due to the injury and before the game, Warriors head coach Steve Kerr explained that the injury has “lingered longer than we expected” but says he will hopefully return soon, although there is no confirmed date.

Wiggins also still needs to do live on-court work and five on five before being named in the line up. The Golden State Warriors have a record of 3-9 without Wiggins and his time out has coincided with star shooter Steph Curry’s sideline stint due to a shoulder injury.

In a major concern, the Dubs are 2-6 without Curry and this injury looks to set Curry back until at least mid-January, so the quicker Wiggins can return to the court, the better.

27-year-old Wiggins has now missed 12 of the team’s 34 games, two of those were through rests prior to his current injury.

Before that, he was producing career-best numbers in his 22 appearances, averaging 19.1 points on a career-high 51.1 percent from the field and 45 percent from three.