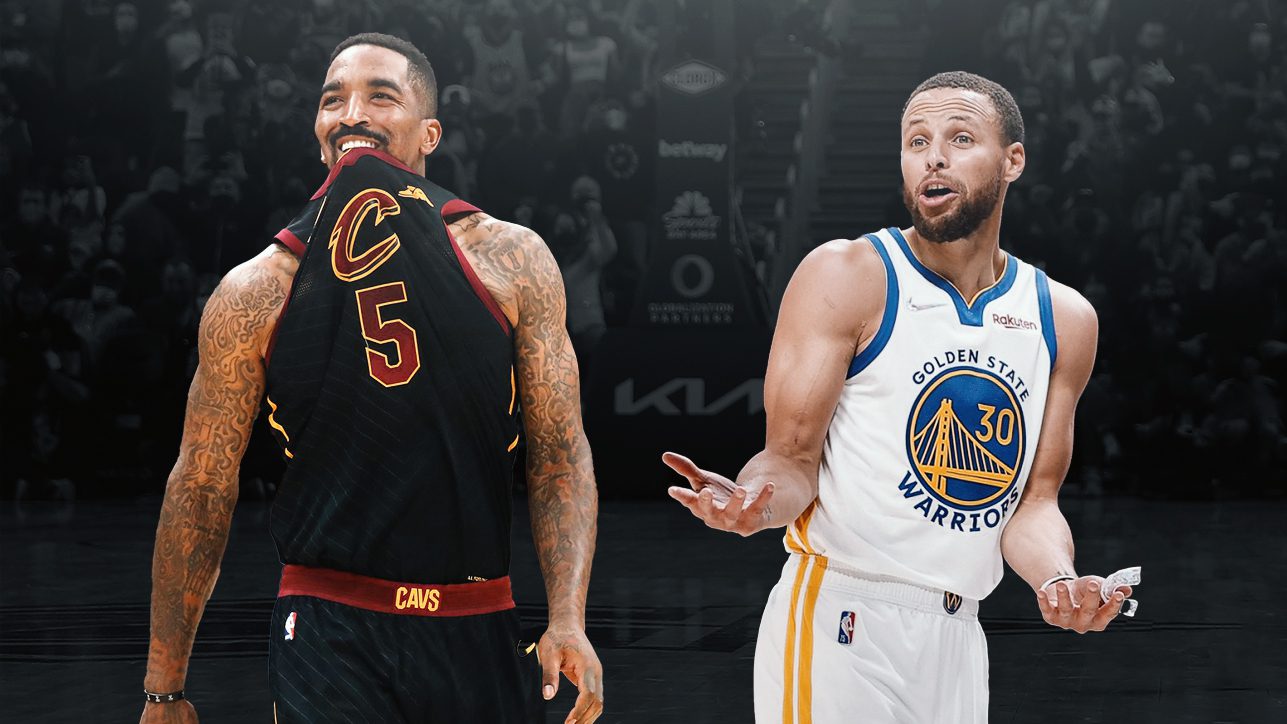 JR Smith has hit back at the idea that Steph Curry deserves to have more than one Finals MVP.

Smith played for Cavaliers against the Warriors in the 2015 Finals and claims Andre Iguodala was deserving of winning the award that year.

“Iggy had a better finals offense and defense in the first one and KD was KD for 2, so that only leaves the one,” he said on Twitter.

“And no disrespect to him but to me Wiggins would have won the last one. But that’s just me.”

The one blemish on Curry’s resume has always been the fact he only has one Finals MVP.

And yet, if JR Smith had his way, Steph would have zero.