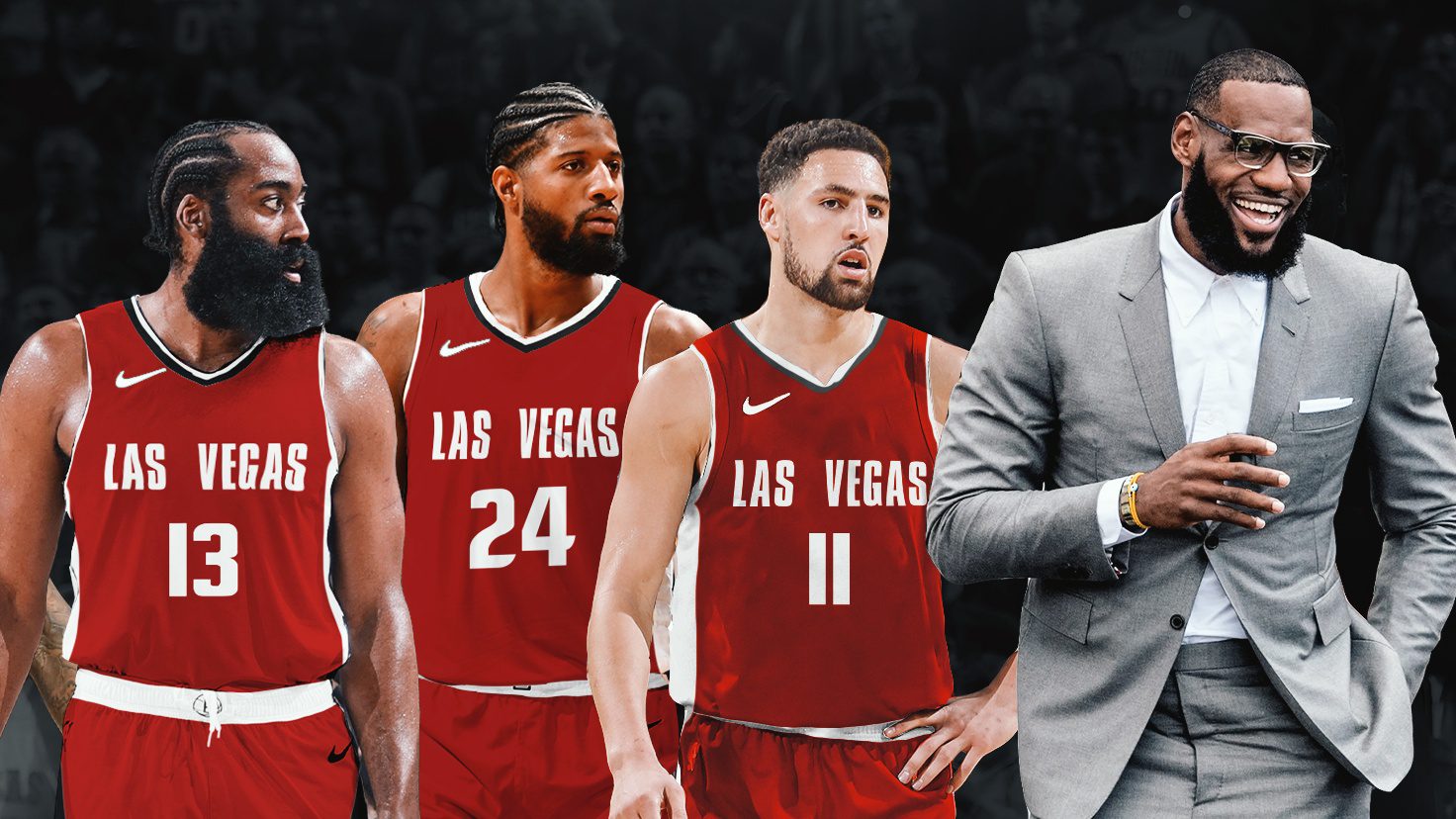 Last month it was revealed Fenway Sports Group would be willing to sell their entire shareholding of Liverpool FC for the right price.

This has caught the attention of the basketball world because LeBron James is a partner in Fenway Sports Group, with LeBron and FSG also considered front-runners to take control of a future Vegas-based NBA team.

So, does this mean a sale of Liverpool needs to occur before LeBron can realise his dream of owning a team in Vegas?

Not quite, according to The Liverpool Echo, with the outlet claiming FSG’s preference is to at least keep a majority stake in Liverpool and could still own a Vegas NBA team without selling.

“It isn’t a case of having to sell one to fund the other,” according to the report. “FSG, in their own words, are in “growth mode”, and that means adding to their $10bn empire. There will need to be a capital raise to pursue the acquisition of a team in Vegas, but that could come from selling off further parts of the main business, or selling a stake in the Reds themselves.

“Their willingness to keep hold of the club is unlikely to be determined by the need to raise capital for another venture; it is more about whether or not FSG feel that there are enough opportunities coming down the tracks for them to generate greater revenues and increase the value of Liverpool further.”

A new team in Vegas is expected to be worth a similar amount to the Phoenix Suns, which will be sold for $4 billion.