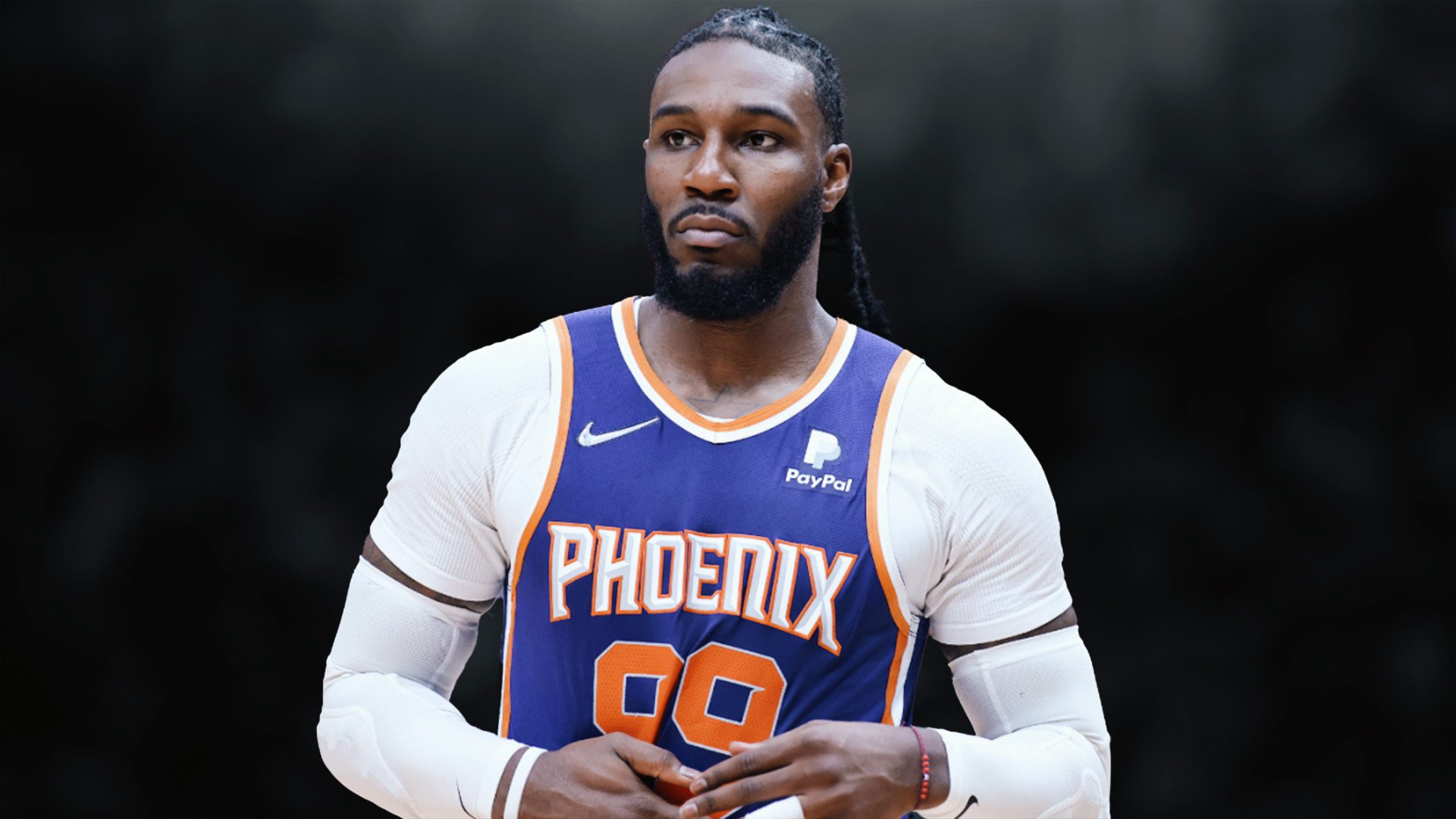 Phoenix Suns power forward Jae Crowder is on the third and final year of his $29.2 million dollar deal and was after a contract extension but the Suns haven’t been too forthcoming with one, as they don’t know how much playing time they will get from him, plus their situation with the cap.

32-year-old Crowder and the Suns reached an agreement where he would sit out games, Ben Simmons style until they find a suitable trade, so he hasn’t played a game all season, and it has really pissed off an anonymous GM.

“He said he’s not playing unless he gets a contract extension that he wants,” the GM told Heavy Sports. I think a lot of teams are turned off by that in and of itself. Like, ‘What? You don’t want to play for one of the best teams in the NBA and prove that you’re worth it so you can get a contract next year? Like, you’re not that good, bro. What are you doing?’ It’s a weird dynamic. It’s one thing if Kevin Durant’s holding out because he’s not getting paid enough, but Jae Crowder? Seriously?”

It is being reported by Marc Stein that the Suns very recently rejected a trade proposal from the Wizards for Crowder with the deal to involve Rui Hachimura.

Phoenix rejecting a move with Hachimura makes sense with their current wing rotation set up. Crowder was a key member of their Finals team in 2021, so trading him for a fourth wing player doesn’t really seem like a huge get.

Crowder’s scoring and shooting numbers dropped slightly last season after averaging 9.4 points and 5.3 rebounds in 67 games but was complimented by players like Chris Paul and Devin Booker.

Right now, he could be helping Phoenix to the playoffs as they have dipped to fourth place in the West and have struggled to win games without Booker and Cameron Payne.

“I just don’t understand this, and I’m not alone,” the GM continued.“He was playing a great role, and he fit into their team — and they’re a good team. And he was surrounded by some great players that could have made him look better. All you’ve got to do is shoot 40 percent from three and play the role that you’ve always played, and you probably are going to get paid. If not by Phoenix, then someone’s going to pay you. He just had to play the year and show that he’s a great leader and has a great attitude.”