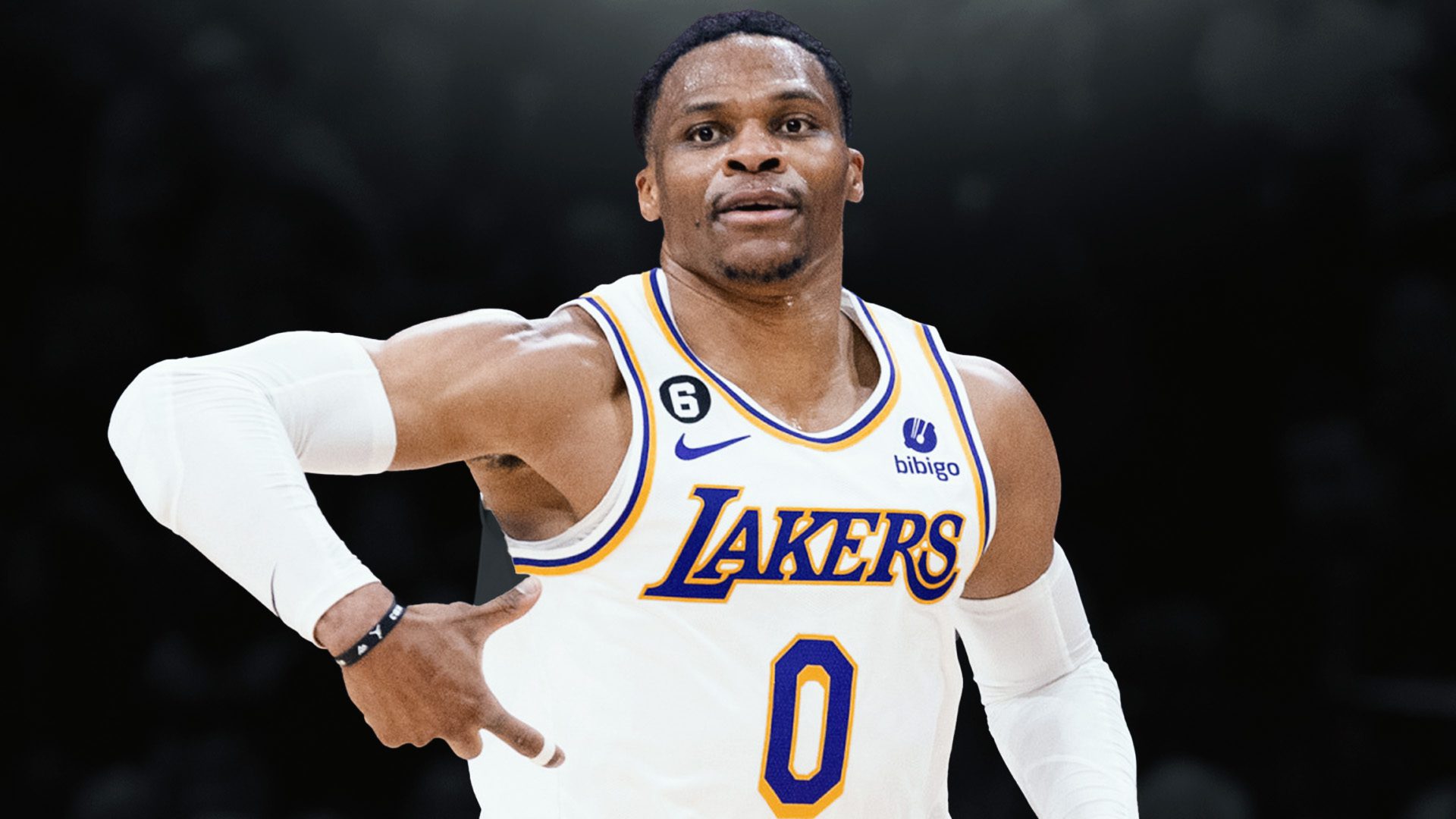 The rumor mill has been whirring with whispers of a Russell Westbrook trade for some time now, but Lakers insider Jovan Buha thinks with the team’s current situation that won’t be happening.

“From my understanding, I think a Russ trade is probably off the table at this point,” Buha told Anthony Irwin. “I think the one exception would be, in most scenarios, they would have to attach two picks.”

It checks out that LA wouldn’t want to attach their two first round picks for 2027 and 2029 drafts to cut ties with Westbrook, especially with the recent development of Anthony Davis’ foot injury, which now has him sidelined indefinitely.

Davis has been their best player by far and much of their success has been thanks to his high-scoring games. His stint on the sidelines may well hurt their playoff contention, so it seems they need all hands on deck, including Westbrook’s.

“I think at this point, the only way they would do that, trade him, would be one pick or no picks and at this point that’s just not out there,” Buha said.

“Maybe closer to the February 9 trade deadline, a team gets desperate to shed some salary, a team’s looking to rebuild or reset or whatever and something pops up where they’re like ‘Okay we’ll take Russ and we only want one pick or one pick and a couple of seconds’…”

“In that scenario I think the Lakers would do it but as of now I think they’re viewing it as like there isn’t a trade out there that really makes sense to trade and attach two first round picks for.”

The most likely scenario, according to Buha and much of the NBA community, is a trade involving two under performing players in Patrick Beverley and Kendrick Nunn and a protected first pick for a wing or front court upgrade.

The Lakers are in desperate need of a reliable player who can close out games and work well alongside LeBron James and Anthony Davis – when he is healthy.