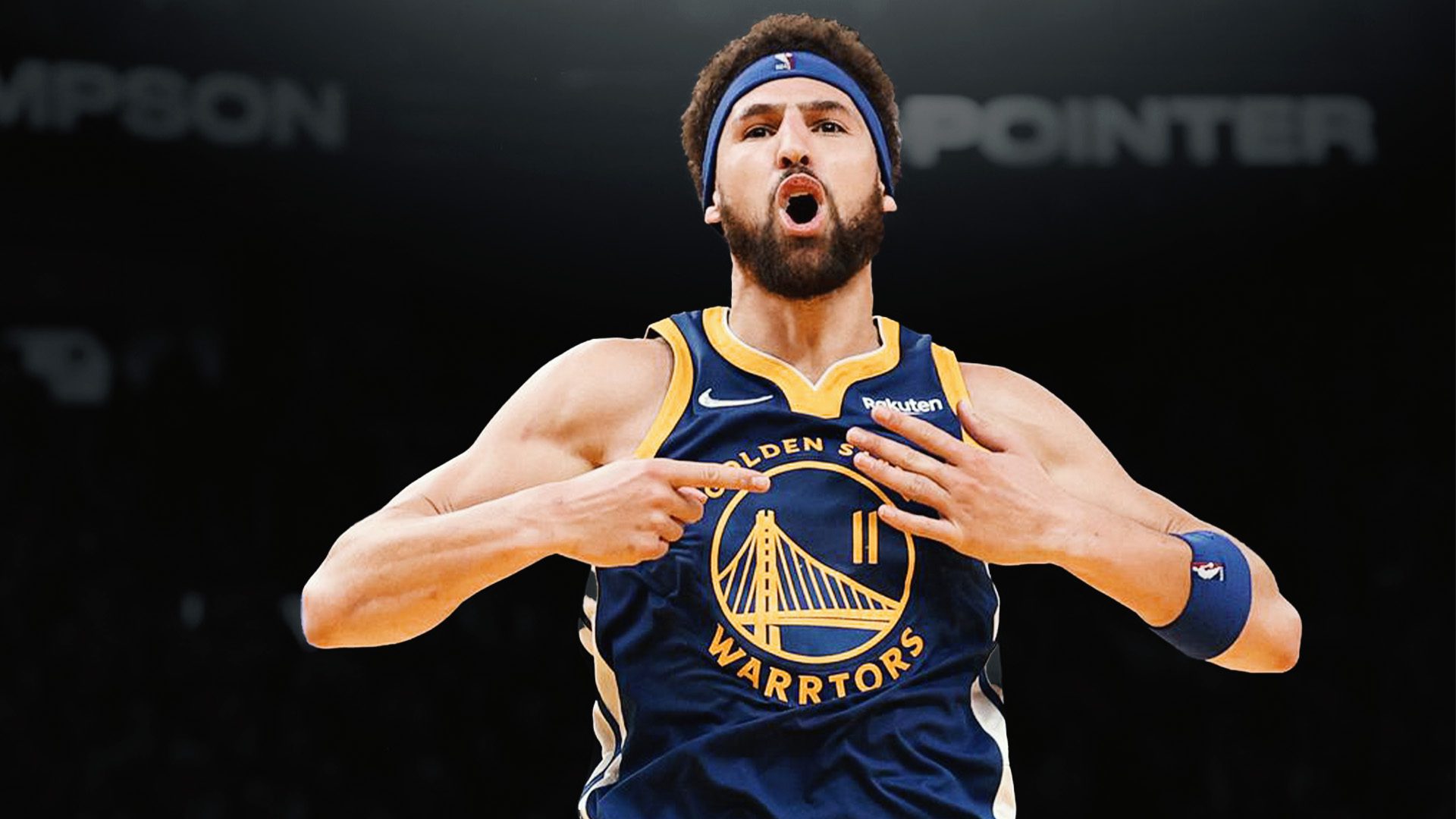 In June, when the Warriors were on the verge of becoming champions once more, Klay Thompson declared he would be an All-Star again soon and when he is reminded of this he smiles and laughs, but still doubles down.

“Oh man, biiiig talk,” Thompson told Howard Beck. “I’m gonna do it again, at least one more time before I’m done. The All-Star MVP Trophy is now named after Kobe Bryant, who happens to be Thompson’s hero. “I’d love to shoot for that.”

Thompson is a man with big goals and despite having four championship rings, five All-Star appearances and two All-NBA votes to his name, he is aiming for more.

He has a print out from the San Francisco Chronicle of the 26 players who have won five, six, seven, eight, ten and 11 NBA championship rings that sits in his locker.

“The Five Rings and Above Club,” Thompson said. “I didn’t know the list was that small. And the players who played in the modern era? It’s even shorter. So it’s like, Wow, that’s the only motivation I really need.

“It’s just so cool to look at every day,” Thompson said. “On the days you don’t feel like doing what you’re supposed to do, that gets me through it.”

It is a true miracle that Thompson can even take the court these days after two grueling back-to-back rehabs of his left ACL and right achilles which saw him sidelined for 941 days, so despite Golden State’s 15-18 record this season, Thompson remains grateful.

“I’m just appreciative of playing early in the season and being healthy and competing and feeling great,” Thompson said. “Not having a fear of injury. I mean, we want our record to be as best as it can be, but that can change. … You could change that circumstance. When I was hurt, you couldn’t change a lot of things. So being able to actually do something about it—I got a whole new mindset of what I value and what not to care about.”

The 32-year-old’s new mindset seems to be helping him on the court as he averages 18.1 points, 3.6 rebounds and 2.4 assists and with Steph Curry back from injury in the New Year and Draymond Green bringing the aggressive energy, they will endeavor to get the Warriors back to the top together.