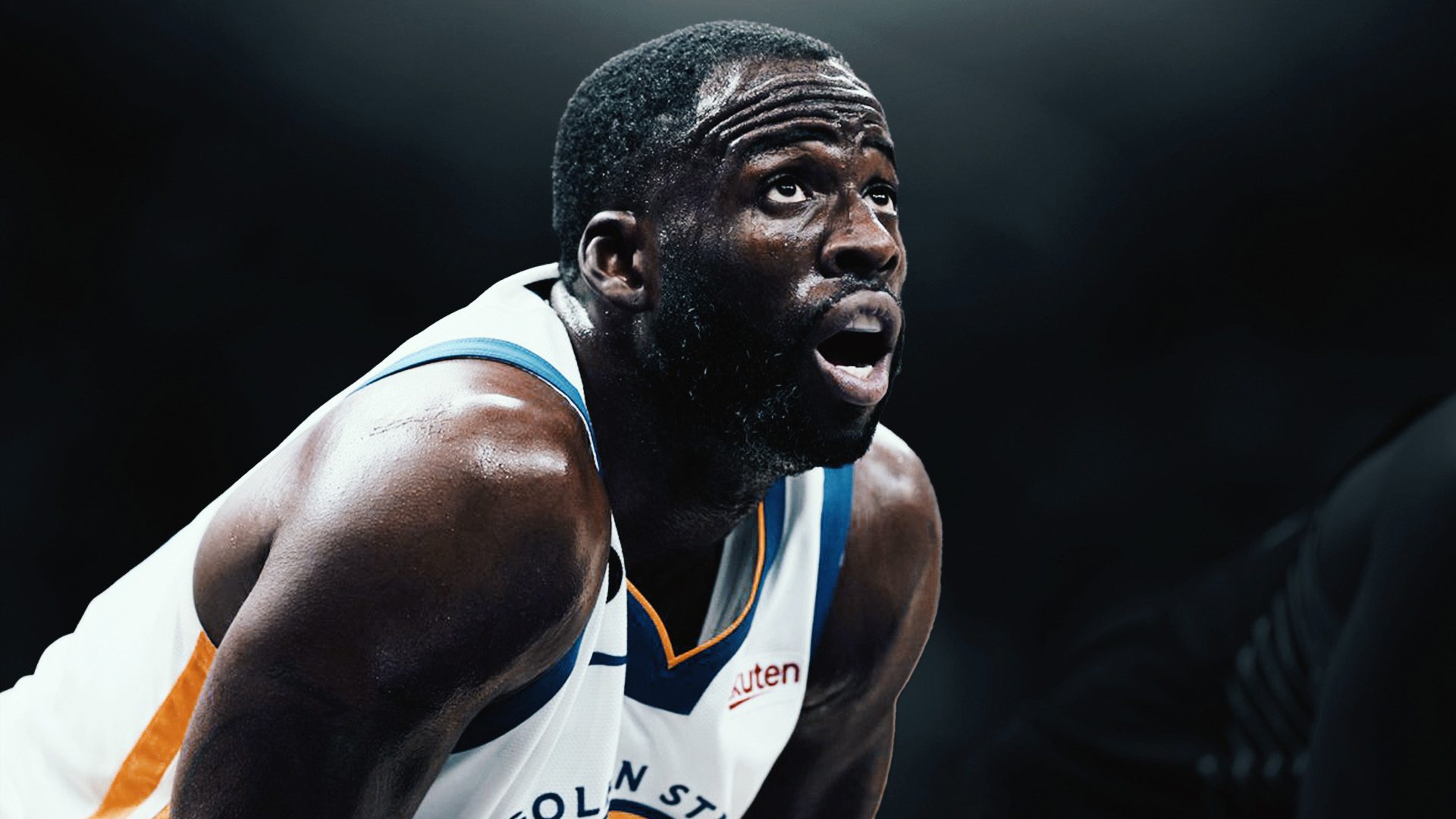 Things looked to be on the up in San Francisco when the Warriors beat the Celtics by 16 points in their best win of the season but what followed was a disappointing 1-5 road trip.

“When you look back at that win, it was one where you feel like you can build some momentum now and it’s time to start turning the page,” Green said after practice on Friday. “We did turn the page. It just went the wrong way as opposed to the right way.”

Two days later, the Warriors were bested by Milwaukee by 17 points. The following day, Steph Curry suffered a shoulder injury that looks likely to sideline him until the New Year, which is a huge concern as he has been the team’s leading point scorer and assist-maker all season.

It seems like the Warriors are a completely different team on the road compared to at home, where they have the third best record this season (12-2) behind the Grizzlies (13-2) and Cavaliers (16-2). But, Golden State’s 3-16 record outside the Chase Center is the worst in the league.

Their situation wasn’t helped by the fact that Andrew Wiggins missed all six of those away games with an adductor strain and Donte DiVincenzo and JaMychal Green didn’t play in their back-to-back losses in the East to New York and Brooklyn, where they were outscored by 68 points across both games.

Dubs Fans, things seem pretty grim, until you look at the upcoming schedule. The NBA gods have graced the Warriors with EIGHT back-to-back home games, so they won’t have to play an away game until Jan 13th against the Spurs.

Let’s hope they can get some more players back and get their frame of mind right so they can stay in contention.