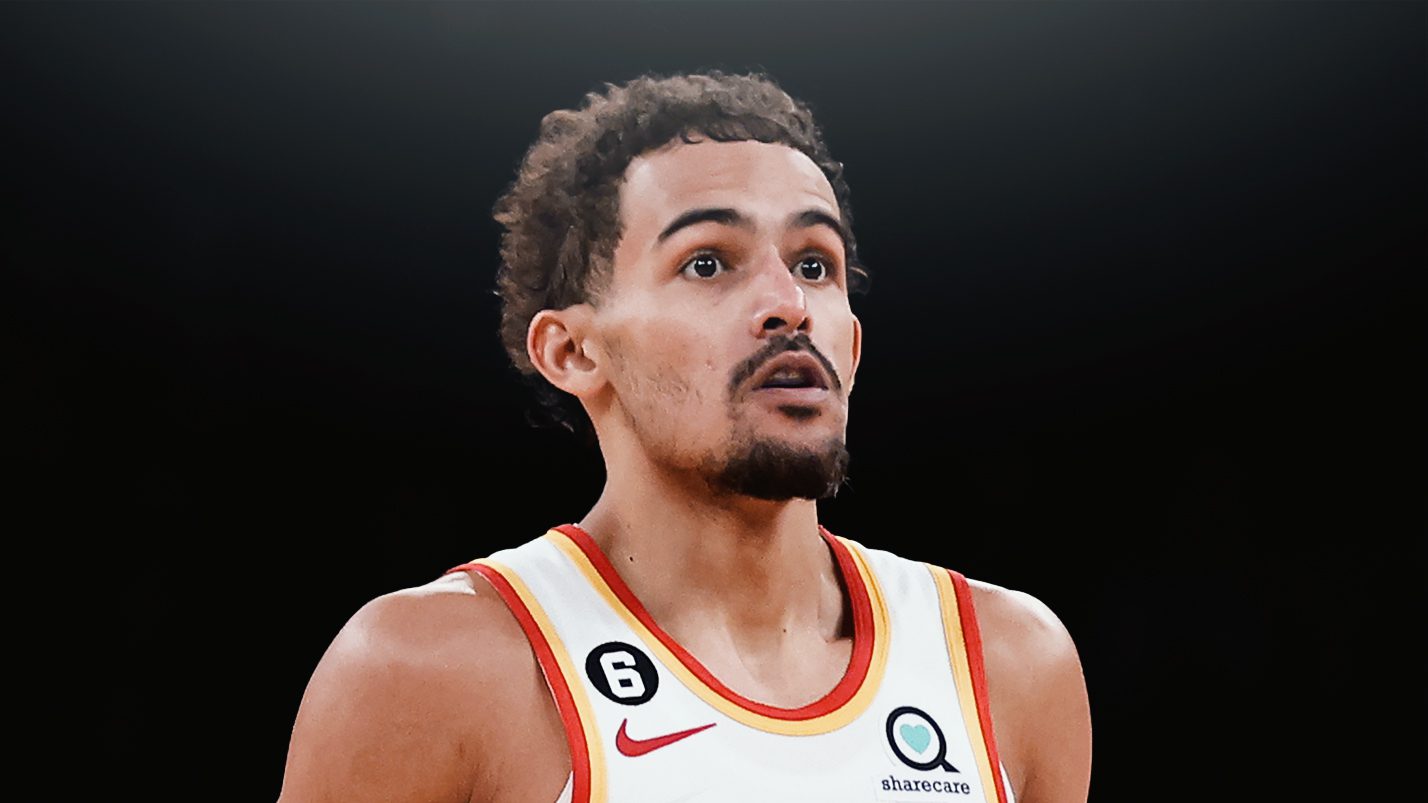 NBA executives believe Trae Young could request a trade if the Atlanta Hawks can’t make some noise in the playoffs, according to a report from Chris Haynes.

The Hawks have slumped to a 16-16 record, after winning just one playoff game last year.

It’s been a far-cry from the team that made it to the Eastern Conference Finals two years ago.

A trade would be Young’s only way out any time soon as he is under contract until the end of the 2026-27 season, although he does have an early termination option after the 2025-26 season.

The report goes on to say Fields and Young do also have a great relationship.

John Collins has already been made available for trade, the tough question the Hawks may soon face however, is whether they will honour a trade demand from Young if he makes one.