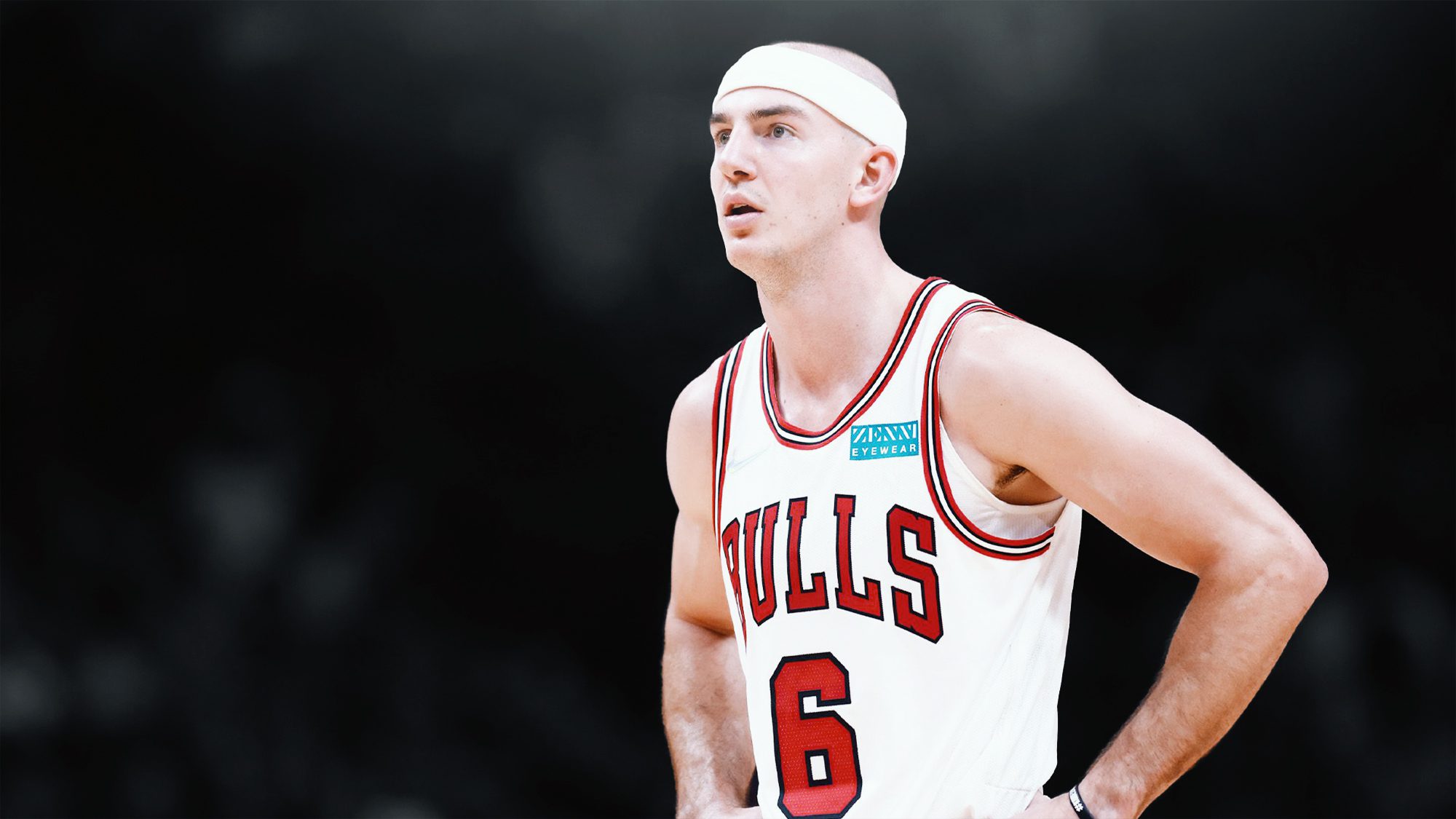 Plenty of teams are looking to improve their rosters mid-season and with whispers of Chicago potentially blowing it up, Alex Caruso is being heavily pursued.

28-year-old Caruso would be a solid addition to any team and an Eastern Conference Executive has opened the lid on just how many teams are after one of the most respected players in the league.

“They have had talks about Coby White but he is going into free agency, and if you trade for him, you’ve got to pay him. No one is ready to take that leap with him. But Caruso has a contract that teams like and he is a good piece on a winning team. If we get into mid-January and they have not turned it around, look for a team that sees itself as a contender to make a run for him because he is really only an asset playing a role on a good team.

“If they can get some draft capital back for Caruso, and maybe a player, that would suit them. Teams like Phoenix or Miami, both would be in a position to make a trade like that. Even the Warriors, they could send out a young guy, a guy like (James) Wiseman to get into win-now mode. Philadelphia, same thing, they could offer some of their young guys—Matisse Thybulle, Shake (Milton) and add another guy to make the salaries work. The Lakers certainly would like to have him back if they had the young guys to do it.”

Caruso’s contract is worth about $19 million after this season. The same amount of money the Lakers would have spare if they traded Patrick Beverly and Kendrick Nunn.

The Bulls did have the opportunity to upgrade their roster this past summer but they just didn’t do it. They made a pass for Danilo Gallinari which failed and they signed veterans like Andre Drummond and Goran Dragic instead.

“Look, they sat on a full bi-annual (exception, worth $4.1 million) and most of their midlevel ($7.3 million) and they took a beat-up team from last year and just ran it back. Because they did not want to go into the tax,” the exec explained.