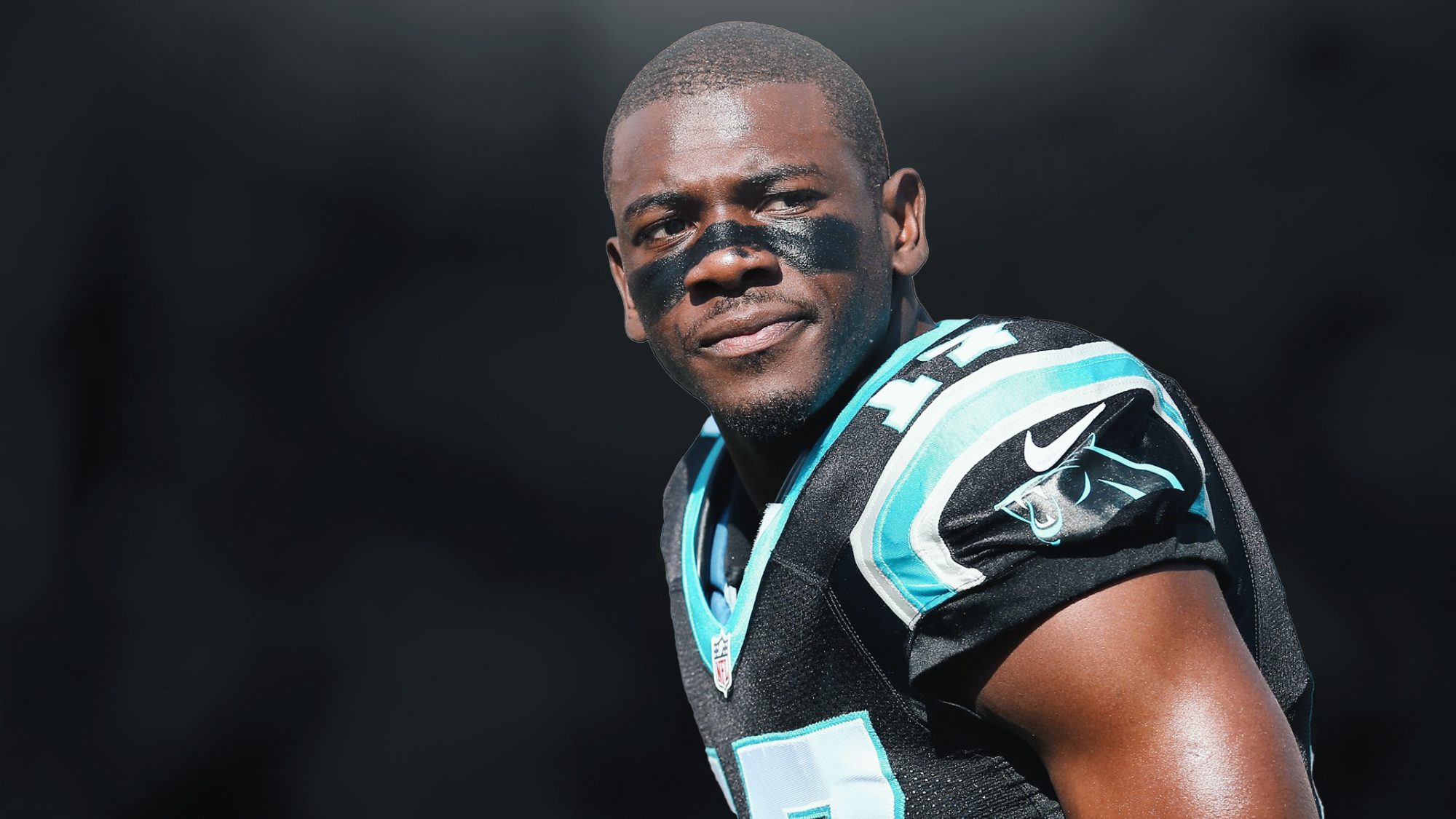 Former Carolina Panthers wide receiver Devin Funchess is determined to make the NBA. Funchess says he always dreamed of being a professional basketball player growing up.

“When it comes to my love and my passion, I love the game of basketball,” Funchess said in an interview with Bally Sports.

Funchess played for the Panthers in 2015 when they made Super Bowl 50. He also competed in basketball and track in high school, on top of playing football.

Now, he says he is willing to whatever it takes to make the NBA, including earning his stripes overseas.

“In my transition from dwindling down in the NFL, being an eight-year vet — I’m still 28 years old,” he said.

“I can still go through something. I know I’d have to go overseas and play, get some film. But after that, my dream growing up was to play in the NBA. That’s my main goal and that’s what I’m gonna make happen.”