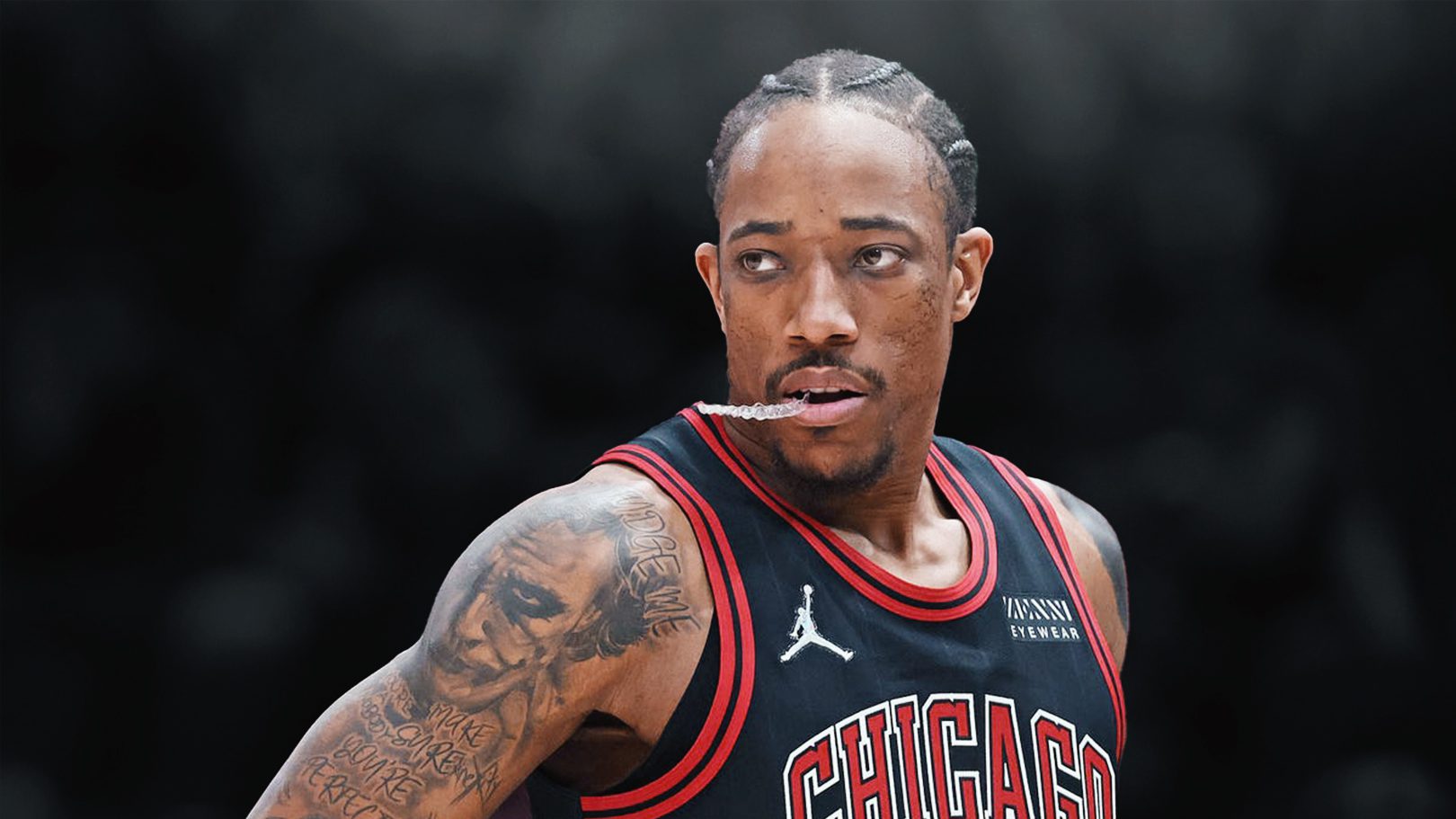 It’s no secret the Chicago Bulls are dealing with some frustrations on and off the court, and it’s showing on the scoreboard. The Bulls are 13-18 are in 11th place in the East and even if they do end up tanking this season, it could be all for nothing.

Their pick will be owed to the Orlando Magic if it falls outside the top four, and even if Chicago do commit to tanking there will be a more than half a chance they lose the pick so stars like DeMar DeRozan are beginning to question their loyalties.

“If matters don’t improve this season, rival executives believe it could lead star guard DeMar DeRozan to request to be moved in the offseason,” Chris Haynes writes.

“DeRozan, who has been the Bulls’ most consistent star, has one year remaining on his deal. Playing on an expiring contract is a non-starter for most high-caliber players. The options: Extend after the season or ask for a new location. Chicago has its work cut out.”

33-year-old DeRozan would be a great get for any team. He is averaging 25.9 points, five rebounds and 4.7 assists while shooting 50.7 percent from the field.