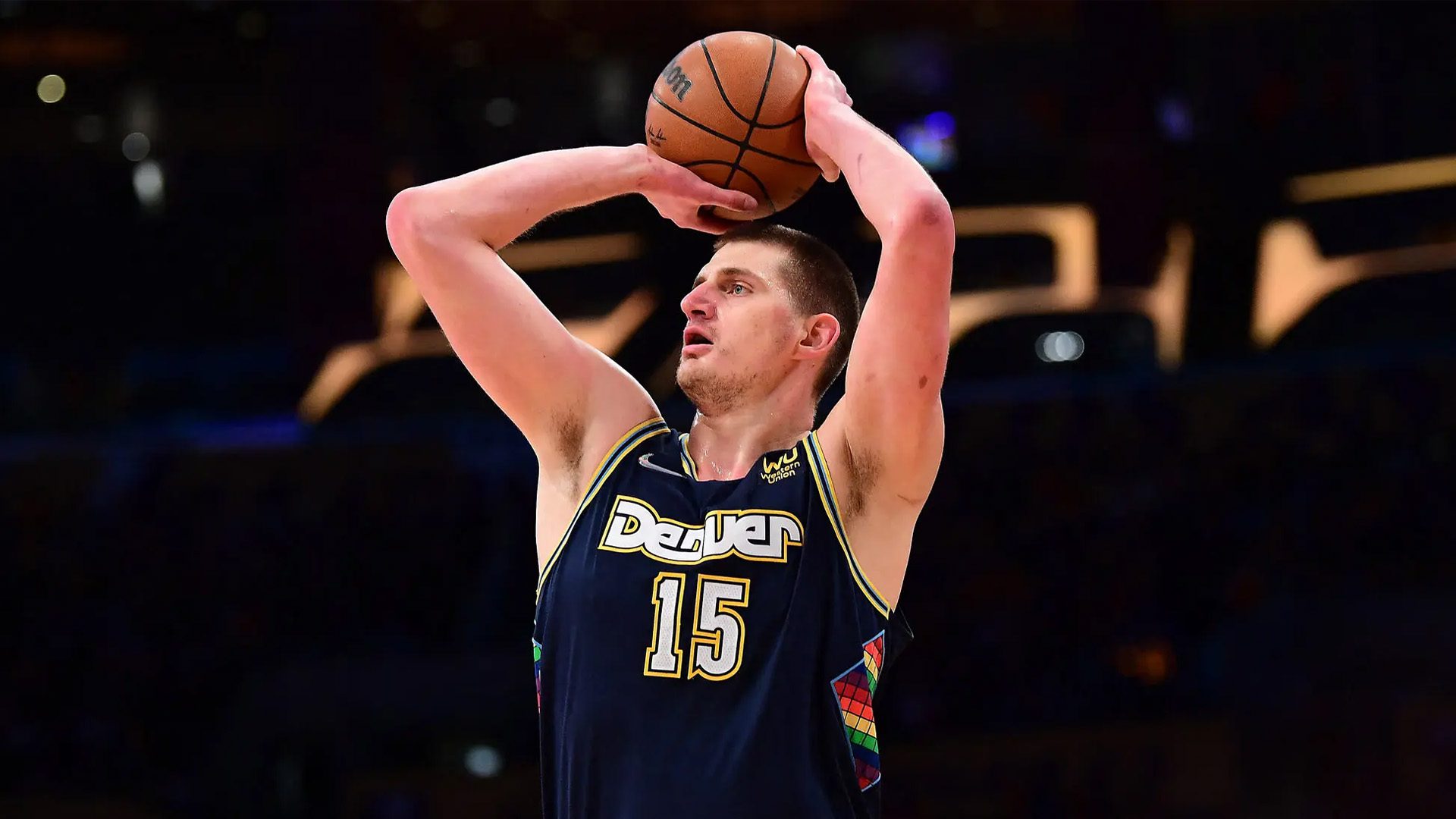 Nikola Jokic is hands down one of the best, if not THE best player in the NBA right now but Shaq doesn’t want people to forget how good he was in his prime.

With 6-foot-11 Jokic averaging 24.7 points 11, rebounds and 9.2 assists per game, while shooting 61.7 percent from the field, it’s pretty hard to imagine anyone stopping him, even a 325-pound Shaq but he seems to have given it some thought.

“Only way he would be able to score on me is in a pick and roll situation because I’d probably have to help with Jamal Murray, which frees him up a little bit. If he’s going down in the post I don’t want no help. If he shoots a jump hook over me, good shot.” O’Neal said on Inside the NBA.

“You would have a hard time guarding him too,” Charles Barkley said.

Shaq’s response: “No I wouldn’t, not on the post. “If he’s doing those players and I gotta help out and he gets a little space where he can hit that pick and pop jumper like, the country used to eat me alive on that but not in the post, like again I would have to help on the guard, so…”

Of course, Shaq was a strong interior defender, but on the other hand, Jokic is a strong interior scorer. He is also smart when he takes his shots and won’t take them just for the sake of it. Slowing this man down in any way is a huge challenge, as we have seen through his opponents this season (looking at you, Charlotte, Washington and OKC).

Shaq clearly has a lot of respect for Jokic, as moments before his claims he called Jokic “the Tim Duncan of big men.”