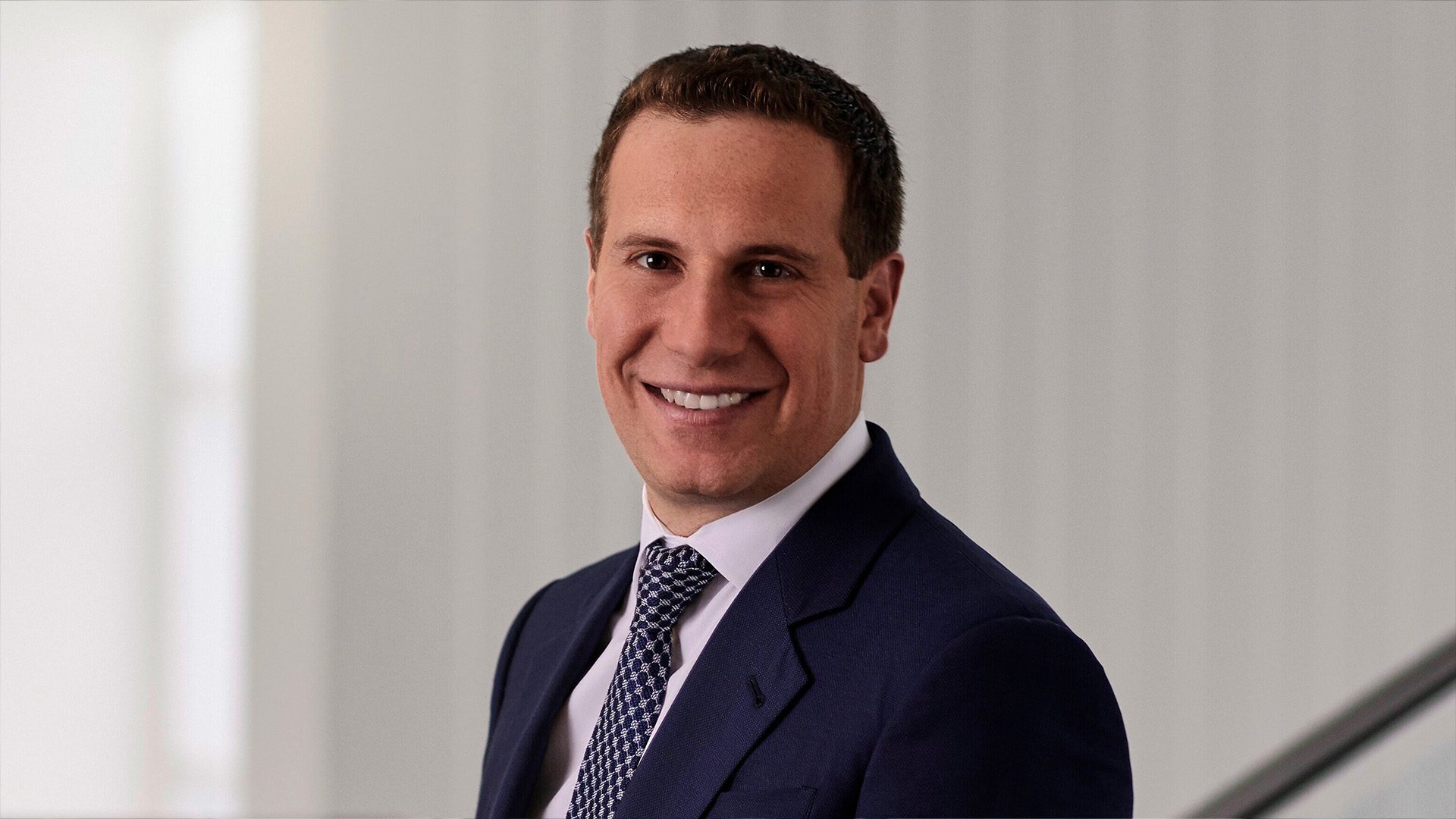 Billionaire mortgage lender Mat Ishbia will hold the majority stake of the Phoenix Suns and the Phoenix Mercury for $4 billion, the largest purchase of an NBA team in history.

Ishbia and current owner Robert Sarver announced the news on Tuesday and it will be quite the family affair, with Justin Ishbia, Mat Ishbia’s brother (founding partner in Shore Capital), will also invest and serve as alternate governor.

“I am extremely excited to be the next Governor of the Phoenix Suns and Mercury,” Mat Ishbia said in a statement. “Both teams have an incredibly dynamic fan base and I have loved experiencing the energy of the Valley over the last few months.”

The purchase will end Sarver’s rocker tenure as owner and Ishbia, chairman, president and chief executive of United Wholesale Mortgage, believes he will be a good fit.

“Basketball is at the core of my life, from my high school days as a player to the honor of playing for Coach Izzo and winning a national title at Michigan State University,” Ishbia said.

“We haven’t heard from anyone involved in the process,” Selby and Pressman told ESPN. “If we were involved, we would have put together a great group.”

The Suns’ record sale almost doubles the current record from when Joe Tsai bought the Brooklyn Nets for $2.35 billion in 2019.